Delta Airlines, Southwest and United Continental are some of the names that we keep on hearing whenever it comes to a discussion about the airline industry. We hardly hear about small- and mid-cap airlines

Small- and mid-cap airlines are mainly low-fare airlines. This gives us an interesting space to cover given that performance of budget airlines is a solid indicator of actual levels of discretionary consumer spending in the economy. This is why, historically, budget airlines have performed well in recessionary times.

Let’s have a look at some of them:

Copa Holdings, S.A. (NYSE:CPA) is expected to announce its earnings on Aug 8. The Street expects the company to announce an EPS of $1.77. Discussions on the investor conference call will likely focus on the company’s updated 2013 guidance as well as its capital deployment strategy going forward. The company has the potential to increase its payout ratio to 40% in 2014E from 30% currently, based on its target 30% cash to trailing-12 months revenue ratio.

This $6-billion company had an important catalyst on July 8. On that date, after the market closed, the company reported June and full second-quarter operating statistics. Consolidated traffic was up an encouraging 19.5% in June and up 20.4% for the quarter, outpacing the traffic estimate of 15.4% growth for 2Q. Importantly, demand growth outpaced supply growth, which was up only 14.4% in June and up 17.7% in the second quarter. As a result, load factors climbed 342 bps to 76.9% in June and closed out the quarter at 75.3%.

Although international demand remains the key driver of growth, up 21.7% in June and up 21.9% (year-over-year) in the second quarter, the domestic traffic lagged — down 20.1% in June. However, Copa Holdings, S.A. (NYSE:CPA) continues to limit its reliance on domestic demand, with domestic available seat miles (ASMs) representing only 3.4% of its total network capacity in June, down from 4.8% a year ago.

Gol Linhas Aereas Inteligentes SA (ADR) (NYSE:GOL) was the first Brazilian low-fare airline. The stock for this company is down almost 45% since the start of the year. However, still the Street is bearish on the stock (despite such a fall in the price). The company might have experienced a larger-than-anticipated loss in the second quarter.

Earnings-per-share estimates have fallen 43% over the past few weeks as the company provided updated 2013 guidance, revising its ASM and BRL/USD exchange-rate guidance range. Given the easier setup into the quarter, investors’ attention will likely be focused on the company’s updated thoughts on the current demand environment in the domestic market (Brazil) amidst the recent geopolitical uncertainty. 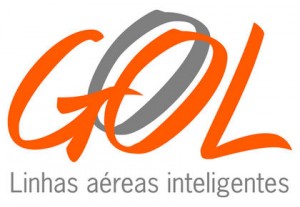 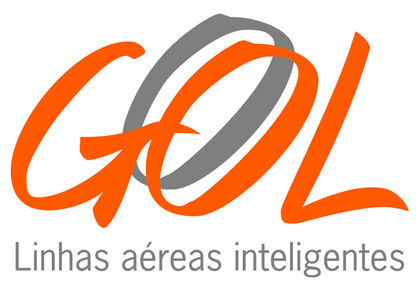 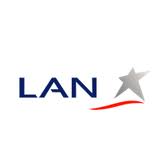