Contrarian Capital Management is a Greenwich-based hedge fund established in 1995 by Jon Bauer, Janice Stanton and Gil Tenzer. The fund focuses on distressed investing, and manages an equity portfolio of over $145.72 million, according to the 13F filing reported for the end of the second quarter. In the third quarter, Contrarian Capital Management returned 19.76% from its 12 long positions in companies with a market cap of at least $1 billion, as we calculated.

Let’s take a closer look at the top four bets of Contrarian Capital and see what other smart money investors think about each of these companies. 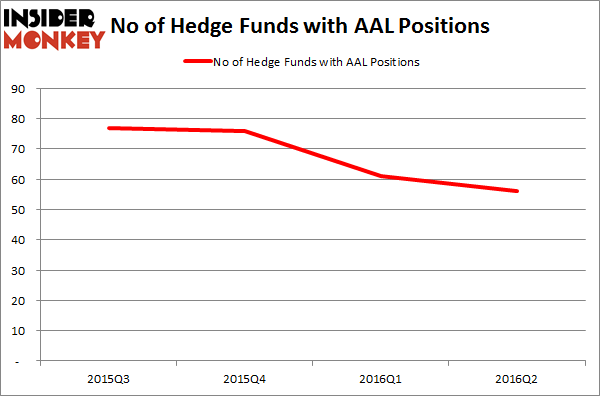 Vale SA (ADR) (NYSE:VALE) was a new addition in Contrarian’s portfolio in the second quarter. The fund loaded up on the Brazilian metals and mining company by buying 3.35 million shares valued at $16.25 million. Overall, a total of 24 of the hedge funds in our database held long positions in this stock at the end of June, down by two over the quarter. The largest stake in Vale SA (ADR) (NYSE:VALE) was held by Renaissance Technologies, which reported holding $75.4 worth of stock at the end of June. It was followed by Capital Growth Management with a $35.4 position. Other investors bullish on the company included Oaktree Capital Management, Luminus Management, and Renaissance Technologies. The stock gained 8.7% during the third quarter.

On the next page, we will continue our discussion of Contrarian Capital’s biggest bets of third quarter.