The energy sector is currently experiencing a boom in the U.S, taking into consideration increased drilling activities in the country that are seen as an economic revolution in terms of oil and gas production. Lang Capital President, Pete Lang, remains highly optimistic of the industry especially on ConocoPhillips (NYSE:COP) and Williams Companies, Inc. (NYSE:WMB) despite stocks plummeting on the sell out if oil last week.

“There is an economic revolution occurring right  now inside the  U.S with Oil and Gas production, and the number that are discussed are about production levels of about a billion dollars a day, ” said Mr. Lang in an interview on Fox Business News. Adding this numbers according to Lang, the oil and gas production levels could contribute 2% of the entire economy in the coming years.

Mr. Lang believes that some of the companies that are well positioned to benefit from increased production levels are ConocoPhillips (NYSE:COP) and Williams Companies, Inc. (NYSE:WMB) that are essentially building infrastructure to sustain the same. ConocoPhillips is reportedly planning to invest about $16 billion as it looks to take a strategic position on the increased levels of drilling in the U.S.

Lang remains bullish on ConocoPhillips (NYSE:COP) and Williams Companies, Inc. (NYSE:WMB)  despite Crude oil going down last week by 3.1% to close on a two month low. Williams Companies, Inc. (NYSE:WMB) is another company that has taken a keen interest on increased production levels of gas and oil in the U.S by investing about $25 billion on infrastructure development.

RNC Genter Capital Management CEO, Dan Genter, is also keeping a close watch of the energy sector with his top picks being Total SA (ADR) (NYSE:TOT). The commodity segment according to, Mr. Genter, makes Total SA (ADR) (NYSE:TOT) one of the best plays in the energy segment considering it is rarely affected by political matters and it is less regulated.

“I think Total SA (ADR) (NYSE:TOT) is a big play, pure play on the commodity price, that we feel will probably stay at least in the $100-$105 barrel range. The nice thing about them they are little less regulated or dealing with political policies” said Mr. Genter. 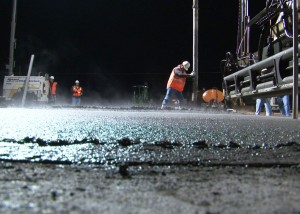 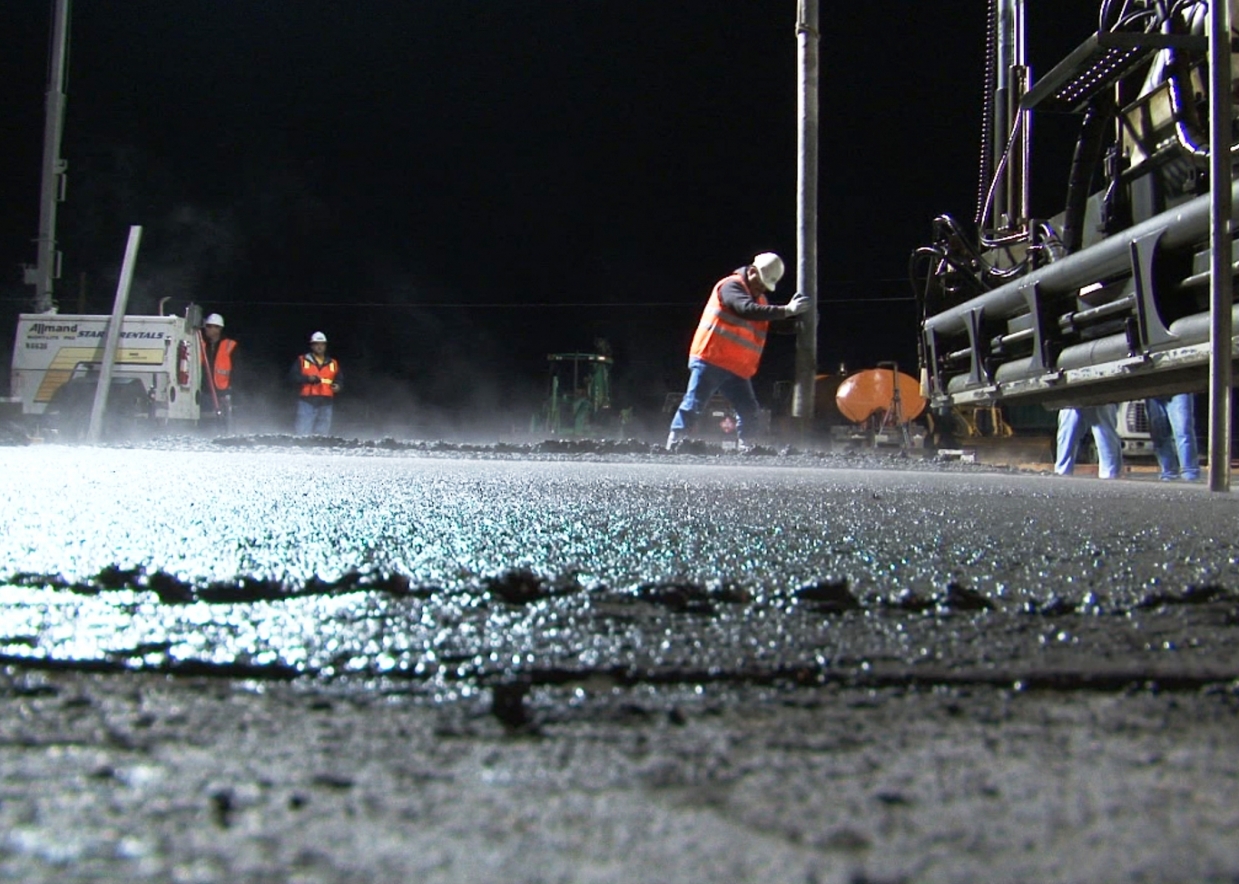