Now more than ever, a comfortable retirement depends on secure, stable investments. Unfortunately, the right stocks for retirement won’t just fall into your lap. As part of an ongoing series, I’m looking today at 10 measures to show whether Statoil ASA(ADR) (NYSE:STO) makes a great retirement-oriented stock. 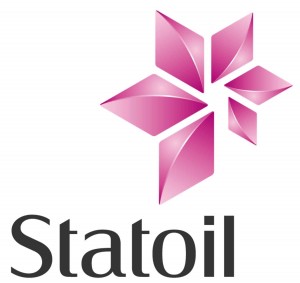 The right stocks for retirees
With decades to go before you need to tap your investments, you can take greater risks, weighing the chance of big losses against the potential for mind-blowing returns. But as retirement approaches, you no longer have the luxury of waiting out a downturn.

Sure, you still want good returns, but you also need to manage your risk and protect yourself against bear markets, which can maul your finances at the worst possible time. The right stocks combine both of these elements in a single investment.

When scrutinizing a stock, retirees should look for:

Size. Most retirees would rather not take a flyer on unproven businesses. Bigger companies may lack their smaller counterparts’ growth potential, but they do offer greater security.

Stock stability. Conservative retirement investors prefer investments that move less dramatically than typical stocks, and they particularly want to avoid big losses. These investments will give up some gains during bull markets, but they won’t fall as far or as fast during bear markets. Beta measures volatility, but we also want a track record of solid performance as well.

Valuation. No one can afford to pay too much for a stock, even if its prospects are good. Using normalized earnings multiples helps smooth out one-time effects, giving you a longer-term context.