ConocoPhillips (COP) is Set to Leave Gas and Start Educating

ConocoPhillips (NYSE:COP) has been requested to restart operations at its Kenai facility in the state of Alaska. Management did not rush into a quick decision and is taking the necessary time. However, new developments indicate the answer to the state officials appeal may be negative. In few words, the company is refocusing its business from the gas to the oil segment.

News has leaked about an agreement between ConocoPhillips and Oando Energy Resources Inc (TSE:OER). The understanding contemplates ConocoPhillips’s exit from the Brass LNG Project, where the company held a 17% stake. The Brass LNG Project is large-scale greenfield project to develop a two-train LNG facility in the Niger Delta. Although ConocoPhillips (NYSE:COP)’s has made no public announcements indicating the reasons for leaving the project, raising costs have previously been rumored to be a great obstacle. 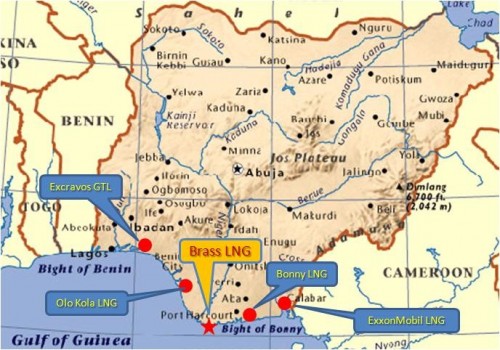 With respect to the deal, Oando Energy Resources Inc (TSE:OER) said that “Nigeria’s leading indigenous energy group listed on both the Nigerian Stock Exchange and the JSE Limited, is pleased to announce that it has entered into an agreement with ConocoPhillips (NYSE:COP) to acquire ConocoPhillips’s affiliate Phillips (Brass) Limited (“PBL”), which holds ConocoPhillips’ interest in the Brass LNG Project to Oando PLC, for approximately 105 million plus customary adjustments.” Now, both parts remain waiting for all the necessary approvals from state officials.

On another note, ConocoPhillips’s CEO, Ryan Lance visited for the second time the Montana Economic Development Summit on Tuesday. The visit owed to the purpose of trying to align the company’s needs with those of the state. In other words, government officials have seen too many college graduates leave the state in order to find a job. Mr. Lance, a Montana native, made public the company’s intention to employee those graduates that search for jobs elsewhere.

In short, the state is looking forward to make a better use of the capital invested in education, and ConocoPhillips (NYSE:COP)’s representative is suggesting parents to push their kids into the Science, Technology, Engineering and Math Coalition, a Department of Education program, that comprises technology experts who work to support teachers and students to better prepare future scientists, engineers and technicians. Mr. Lance added that “Kids are not prepared at the high school level,” further highlighting that high schools are the weak link in the education chain.

Should You Buy Fluidigm Corporation (FLDM)?

What Jim Chanos Thinks About China, Apple Inc. (AAPL) & Where He’... 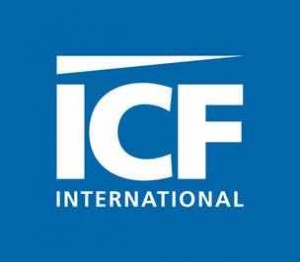 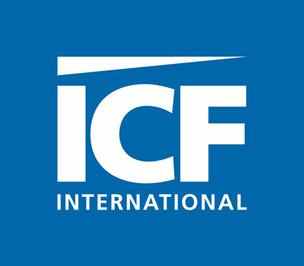