Last week T. Boone Pickens put out a video blog post questioning whether we really needed to keep our vast Strategic Petroleum Reserves, or SPR, stocked with oil. According to Pickens, we have about 750 million barrels of crude oil just sitting in storage. Given the massive oil production growth we’re seeing here in the U.S., he thinks that we should start trimming these reserves. My question is whether that’s really a good enough reason to end this insurance policy. 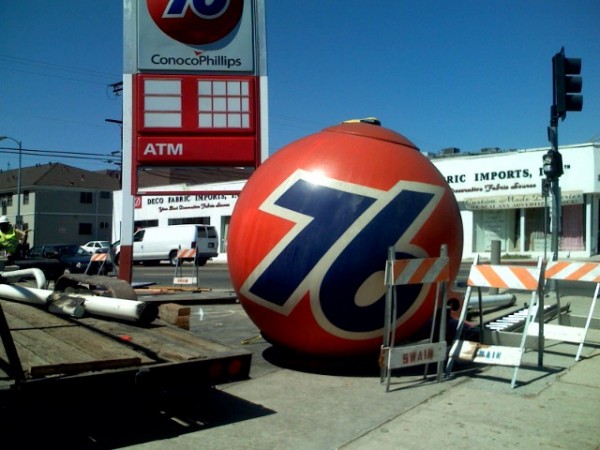 Before we get to that question, let’s get a quick refresher on the SPR. It was established in the aftermath of the 1973-1974 oil embargo to provide the U.S. economy with a temporary solution to alleviate future oil shocks. Currently, we have just shy of 700 million barrels of oil in the SPR and its current capacity is 727 million barrels of oil. The oil is stored in salt domes at four different sites along the Gulf Coast.

Salt domes are also widely used to store natural gas. These vast underground storage facilities offer both security and are a much cheaper storage option than aboveground storage tanks. When these reserves are needed we can draw down about 4.4 million barrels of per day for about five months.

The reserves, which are owned by the U.S. Government, cost us an average of $29.76 per barrel, which means that Uncle Sam is sitting on quite the paper profit. Boone thinks the reserves are no longer necessary and that its time to start cashing out and sell our stockpile.

The crux of his argument is that the SPR was designed to protect us from an interruption of oil imports from OPEC. He notes that we import about 4 million barrels per day from OPEC, though only about 2 million barrels per day come from the Middle East. According to Boone, with the growth of our oil production we don’t need to protect ourselves from these Middle Eastern supply shocks.

It’s possible that North Dakota eventually tops Texas as the nation’s leading oil-producing state. Leading Bakken oil producer Continental Resources, Inc. (NYSE:CLR) sees its production and proven reserves tripling between 2012 and 2017. That’s truly breathtaking growth. It’s even more remarkable when you consider that exploration and production companies with a global profile like Exxon Mobil Corporation (NYSE:XOM) and ConocoPhillips (NYSE:COP) only expect production growth to hit around 2%-5% annually over the same time frame. The truth of the matter is that both companies would face a production decline if it wasn’t for the growth opportunities in their North American properties.