Our recent stock market analysis has picked up some micro-cap stocks that have had an outstanding performance last week. The shares of Connecture Inc (NASDAQ:CNXR), Goodrich Petroleum Corporation (NYSE:GDP), Digirad Corporation (NASDAQ:DRAD) skyrocketed during the week June 26, 2015. Connecture Inc reported an 18.95% increase in its share prices during the week. A decision from the Supreme Court allowing the government to offer medical subsidies through the Affordable Care Act or “Obamacare” gave a boost to several stocks in the healthcare industry. This has been an excellent year for the company as its shares have climbed 24.86% year-to-date. Connecture Inc (NASDAQ:CNXR) has received a positive outlook from the hedge funds we track at Insider Monkey. The healthcare platform has received investments from 10 hedge fund managers worth $85.49 million, which is higher than the previous quarter’s net investment of $79.58 million. Jeffrey Jay & David Kroin’s Great Point Partners are among the major investors of Connecture Inc with 5.50 million shares valued at $56.96 million. These are no recent insider transactions conducted for the shares of Connecture Inc (NASDAQ:CNXR). 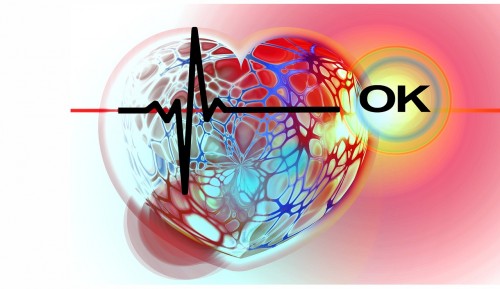 Goodrich Petroleum Corporation (NYSE:GDP) is another stock that witnessed an improvement in its share prices. One of the major reasons for the boost in share prices is an operational and planning announcement made by the oil and natural gas firm. Goodrich Petroleum announced on June 22, 2015 that it has initiated completion operations for two wells that are on the verge of completing fracture stimulation and are likely to begin initial productions in the next one or two weeks. Goodrich Petroleum currently has six drilled but uncompleted wells and it is expecting to complete the remaining four drills between mid-July and early-September.