ConAgra Foods Inc (NYSE:CAG) has reported its fiscal fourth quarter 2015 financial results for the quarter ending May 31, 2015. The quarterly results of the packaged food company were in-line with the market’s expectations on the bottom line, with diluted earnings per share of $0.59 after adjusting for items impacting comparability, over net sales of $4.10 billion during the quarter. Analysts at Thompson Reuters expected earnings per share of $0.59 on net revenue of $4.14 billion, with ConAgra falling slightly short on the top line estimates. These figures are better than the year-over-year EPS of $0.50 on revenues of $3.96 billion however, with a 3.7% year-over-year growth in revenues during the quarter. Despite projections of an increase in the earnings of ConAgra Foods Inc (NYSE:CAG), its shares declined 1.27% yesterday, although the shares recouped those losses in the after-hours trading after the results were released, posting a 2.46% increase in shares. Overall, the shares of ConAgra Foods Inc (NYSE:CAG) are up 18.01% year-to-date and are trading close to their 52-week high of $44.15.

While discussing the quarterly results, Sean Connolly, Chief Executive Officer of ConAgra Foods Inc (NYSE:CAG), said that the company will focus towards increasing shareholder value and “divestiture” of its private brand operations. He added, “As I have intensely studied the situation in our Private Brands operations over the last few months, it has become clear that the time and energy the company is devoting to the Private Brands turnaround represent a suboptimal use of our resources. To prevent further distraction, we are pursuing the divestiture of our Private Brands operations. Because the outcome of our strategic review for the Private Brands operations will influence our long-term financial outlook, we will wait until this process is complete before sharing long-term financial commitments.” 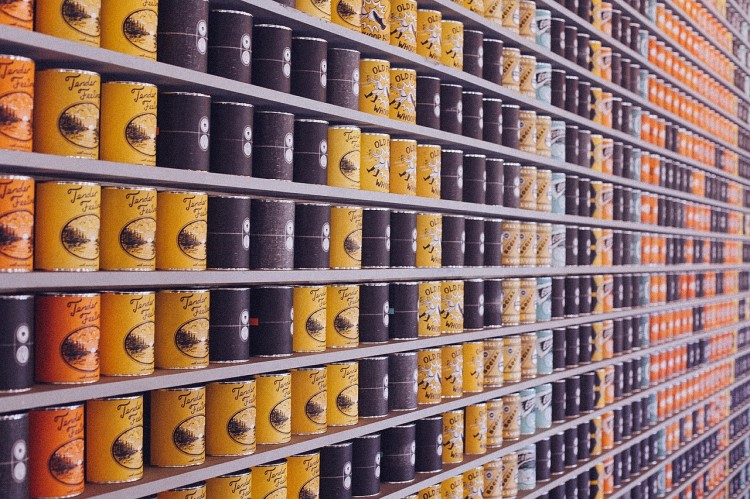 Earlier this month, activist investor Barry Rosenstein of JANA Partners reported taking a 7.3% stake in the company consisting of 31.0 million shares valued at $540 million. Rosenstein further added that the shares of ConAgra were undervalued at the moment, with huge upside potential. According to the investment manager, the board of the packaged foods company hasn’t been able to address its shareholder value destruction since the acquisition of Ralcorp Inc. in January 2013. JANA Partners is ready to nominate “potential nominees” upon requirement including Messrs. Alford, Lawrence, and Rosenstein for election to the Issuer’s board of directors.

At Insider Monkey, we also analyze stocks based on hedge fund sentiment and insider activity. An analysis of ConAgra Foods found that the smart money wasn’t overly optimistic about ConAgra during the first quarter of 2015, before Rosenstein’s involvement, as we found bearish sentiment among the top hedge fund investors. 23 investment managers had investments valued at $462 million in the company as of March 31 against previous holdings worth $512.80 million held by 27 hedge fund managers.

However, we don’t just track the latest moves of funds. We are, in fact, more interested in their 13F filings, which we use to determine the top 15 small-cap stocks held by the funds we track. We gather and share this information based on 16 years of research, with backtests for the period between 1999 and 2012 and forward testing for the last 2.5 years. The results of our analysis show that these 15 most popular small-cap picks have a great potential to outperform the market, beating the S&P 500 Total Return Index by nearly one percentage point per month in backtests. Moreover, since the beginning of forward testing in August 2012, the strategy worked brilliantly, outperforming the market every year and returning 145%, which is more than 85 percentage points higher than the returns of the S&P 500 ETF (SPY) (see more details).

Keeping this in mind, we’re going to take a peek at the key action regarding ConAgra Foods, Inc. (NYSE:CAG).