At the end of May, utility stocks were rapidly sold off following a multi-month rally as investors took profits and sought more cyclical opportunities in a rising market.

But, after this pullback, could now be the time to buy?

The majority of the utility sector still looks overvalued, as investors have been chasing valuations higher during the past few months and years in the hunt for yield. However, it appears that there are still some undervalued companies in the market.

Basically I am looking for a company that is trading for less than the value of its assets and that is profitable, well-capitalized and has a low level of debt. So, based on that brief, I have four screening criteria:

–Price-to-book ratio – ideally below one, but no more than two times

–Current ratio – equal to or greater than 1.5

–Debt-to-equity ratio – ideally below one but this is flexible; ideally interest costs should be covered at least twice by gross income

–Dividend – the company must offer a dividend

Company number one is Companhia Paranaense de Energia (ADR) (NYSE:ELP) (COPEL), which is engaged in the distribution and sale of electricity in the state of Paran, Brazil. The company currently appears undervalued with a P/B ratio of 0.8 and a P/E ratio of 8.1.

Companhia Paranaense de Energia (ADR) (NYSE:ELP) has a current ratio of 1.8 and a debt-to-equity ratio of 18%. Over the last five years, the company has generated EPS growth of 2.5%, around 0.5% a year, and this slow rate of growth is one of the reasons behind the company’s low valuation.

That said, Companhia Paranaense de Energia (ADR) (NYSE:ELP) is expected to grow EPS 17% this year and generate a return on equity of 10%, relatively high for its sector considering the company’s 10-largest peers have an average ROE of between 7% and 9%. 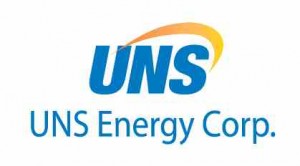 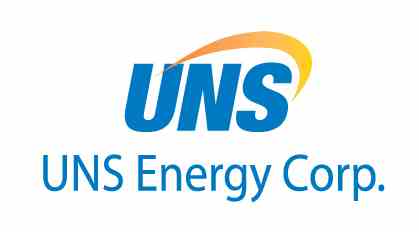