According to our data, sentiment in Community Health has been stable. Of the 742 top funds in our database, 37 were long Community Health Systems (NYSE:CYH) at the end of December, unchanged from that of the previous quarter. Specifically, the top two elite holders, Glenn Russell Dubin‘s Highbridge Capital Management and Brian Taylor‘s Pine River Capital Management both kept their stakes the same quarter over quarter at 10 million and 5.3 million shares, respectively. 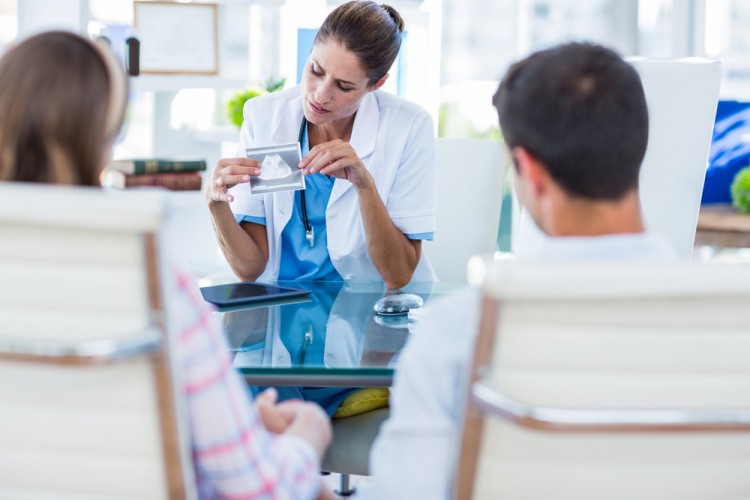 Bretton Fund Gives Up On Realogy and Community Health Systems, Sticking With...

Cloud Peak Energy, Bank of America, and More: Here’s Why These Stocks...