Toscafund Asset Management is a London-based hedge fund founded in 2000 by Martin Hughes. Toscafund’s equity portfolio was valued at $43.49 million at the end of the second quarter. In the third quarter, the fund’s stakes in 7 companies whose market value was $1 billion or more returned an impressive 18.69%. While these returns are different from the actual returns posted by the fund, which include all of its positions, long and short, these returns calculated for Toscafund’s long positions show that the fund’s performance beat the market.

This strategy of calculating returns based on non-volatile stocks (micro-cap stocks) helps us focus on those hedge funds who have either timed the market well or whose picks are finally getting some of the recognition that they deserved. Toscafund is one of those hedge funds. In this article we’ll analyze its biggest bets which paid off in the third quarter, which were Communications Sales & Leasing Inc (NASDAQ:CSAL), OneMain Holdings Inc (NYSE:OMF), Cornerstone OnDemand, Inc. (NASDAQ:CSOD), and First Data Corp (NYSE:FDC).

Toscafund reported ownership of 2.3 million shares of Communications Sales & Leasing Inc (NASDAQ:CSAL), 46% less than the fund’s position in the company a quarter earlier. The aggregate value of Toscafund’s stake in the company stood at about $65.1 million on June 30. The stock returned 10.7% during the third quarter, but has given up those gains during the fourth quarter. 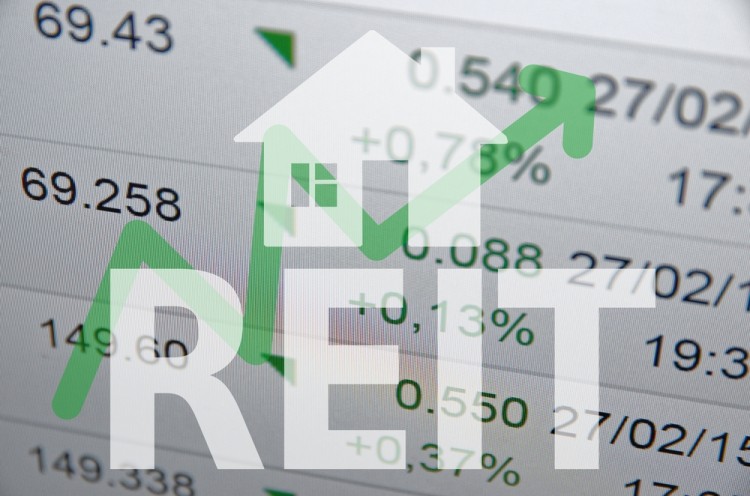 At the end of the second quarter, a total of 24 of the hedge funds tracked by Insider Monkey held long positions in this stock, a 60% jump from one quarter earlier, as hedge funds timed their move into the equity well. More specifically, Citadel Investment Group was the largest shareholder of Communications Sales & Leasing Inc (NASDAQ:CSAL), with a stake worth $91.3 million reported as of the end of June. Trailing Citadel Investment Group was Zimmer Partners, which amassed a stake valued at $73.7 million. Renaissance Technologies also held a valuable position in the company. 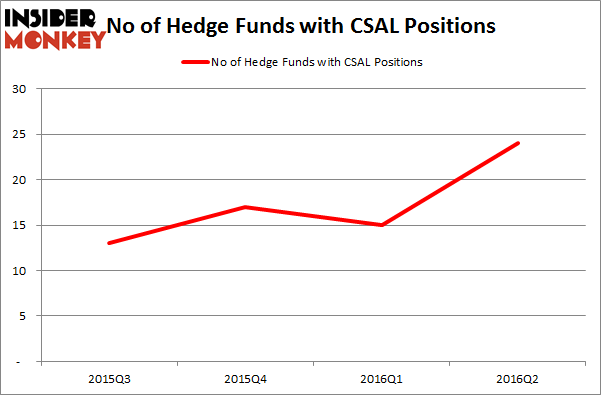 Toscafund had over 2.22 million shares of OneMain Holdings Inc (NYSE:OMF) in its portfolio at the end of the June quarter, valued at about $50.4 million. The stock was the best performer of the stocks listed in this article, returning 35.6% during the third quarter. However, shares tanked earlier this month, all the way down to 52-week-lows after it drastically cut its FY 2016 and FY2017 EPS guidance, which lead to several analysts slashing their ratings and price targets on the stock.