The shares of Coca-Cola Enterprises Inc (NYSE:CCE) were up by 12.41% today after stronger-than-expected second quarter financial results were release, alongside rumors that the bottling company may be seeking out mergers with other like companies. For its second quarter, the bottling partner of The Coca-Cola Co (NYSE:KO) reported earnings per share of $0.79 against market expectations of $0.76, and its revenue came in higher at $1.93 billion in comparison with the market expectations of $1.90 billion. However, Coca-Cola Enterprises Inc (NYSE:CCE) reported a 17.5% year-over-year decline in its net sales, while its EPS came in $0.11 lower than the prior-year period. The bottling company reported a 1% decline in net volume sales, to which John F. Brock, CEO of Coca-Cola Enterprises Inc, said, “The consumer environment across our territories continues to limit retail value growth, including the nonalcoholic ready-to-drink category.” 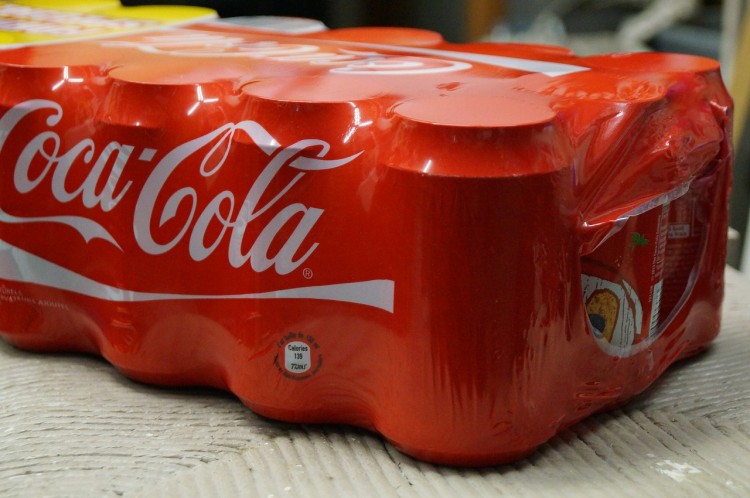 Separately, in a report from the Wall Street Journal, Coca-Cola Enterprises Inc (NYSE:CCE) is reportedly discussing a potential merger with other bottling companies, including Coca-Cola Iberian Partners and Coca-Cola Erfrischungsgetränke AG. According to market experts, Coca-Cola Iberia Partners is likely to cost around $5 billion, whereas the German business would cost around $7 billion, putting a potential price tag on a merger with both at $12 billion. With a market cap of $12.12 billion, it will be difficult for Coca-Cola Enterprises to raise that kind of capital. If the deal does go through, it will further strengthen Coca-Cola Co (NYSE:KO)’s goal to consolidate its bottling operations throughout the world and lower costs.

The shares of Coca-Cola Enterprises Inc (NYSE:CCE) are up by 16.43% year-to-date. Smart money had a neutral outlook of the bottling company in the first quarter, as there was no change in the number of hedge funds investing in it during the period. Among the hedge funds that we track at Insider Monkey, 33 hedge fund investors altogether had $1.60 billion invested in the company at the end of the first quarter, slightly lower than the prior quarter investments of $1.62 billion. The shares of Coca-Cola Enterprises Inc (NYSE:CCE) were down by 1.45% in the first quarter, almost perfectly accounting for the dip in the value of their holdings, meaning they were essentially unchanged as well.

Among the hedge funds holding positions in Coca-Cola Enterprises, Inc. (NYSE:CCE) at the end of the first quarter, Daniel S. Och’s OZManagement comes in at the top with 8.11 million shares valued at $358.42 million, followed by Jean-Marie Eveillard’s First Eagle Investment Management, holding 3.96 million shares of the company worth $174.86 million. Ken Griffin’s Citadel Investment Group, and Doug Silverman and Alexander Klabin’s Senator Investment Group were among the other major investors of the company at the end of the first quarter. 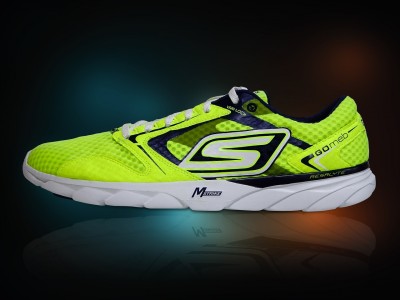 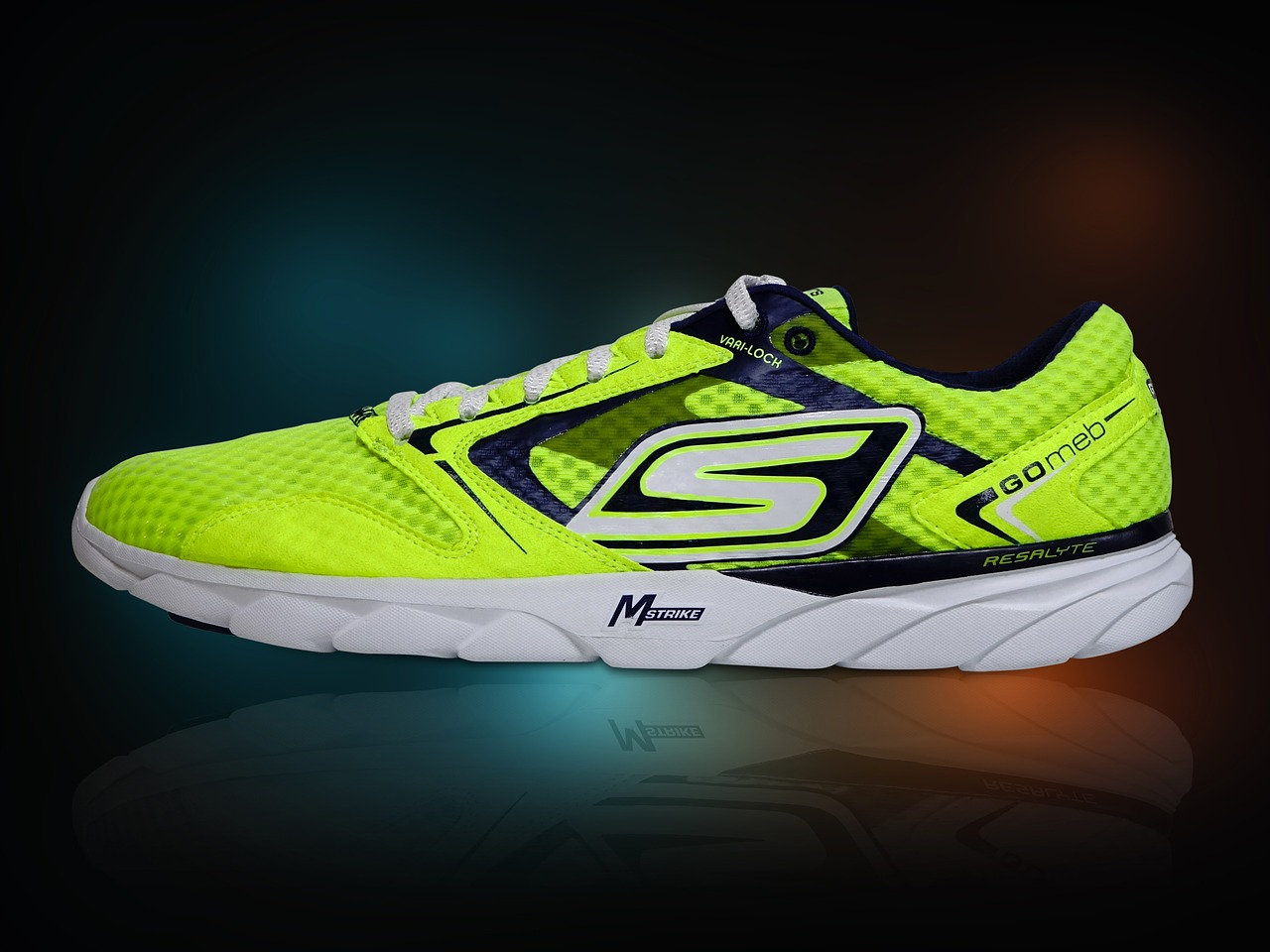 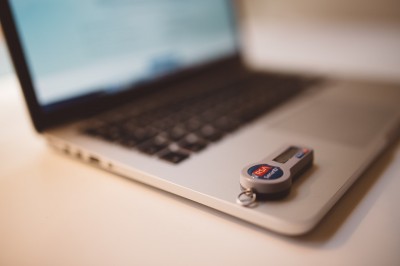 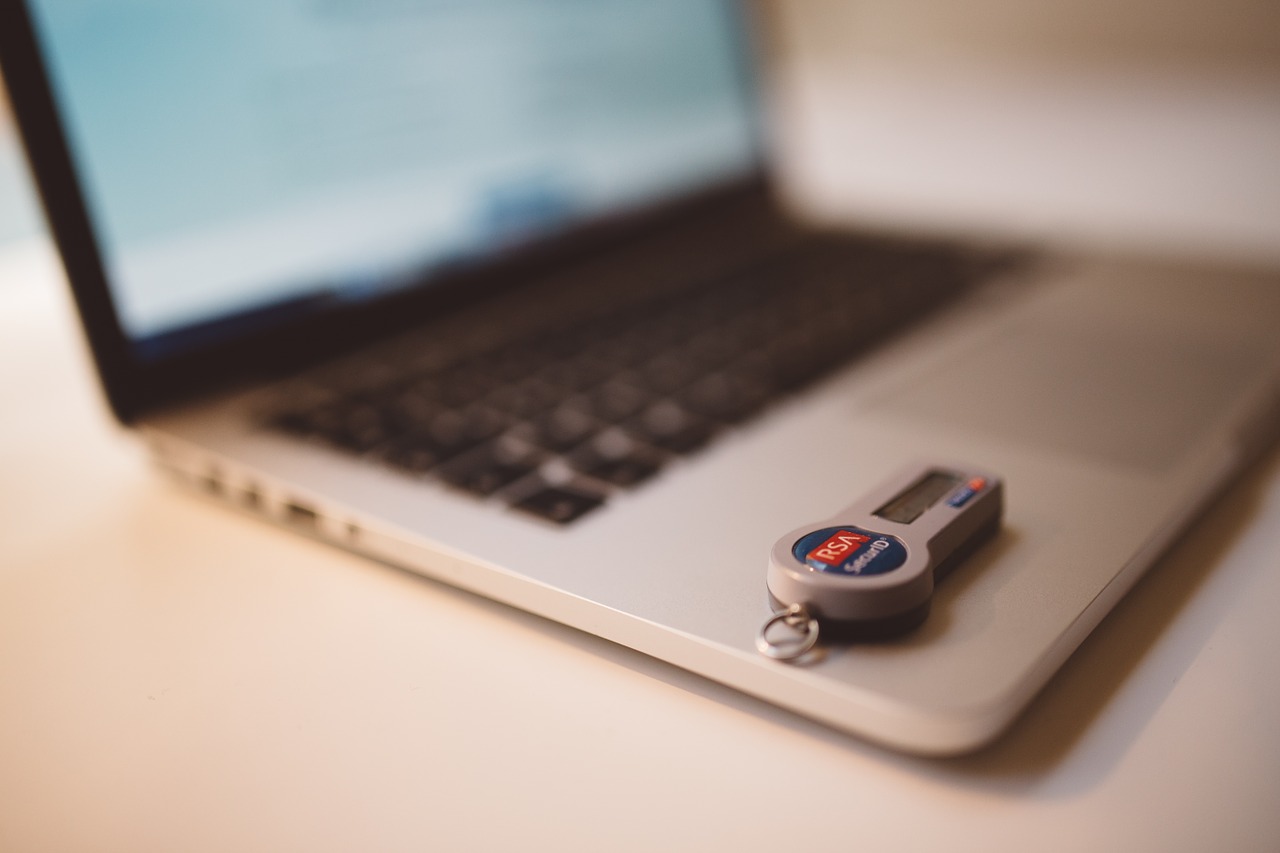 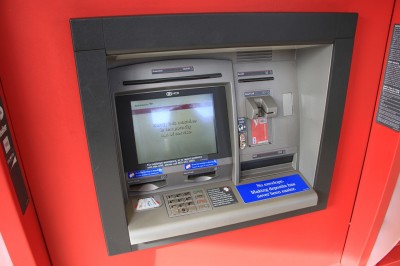 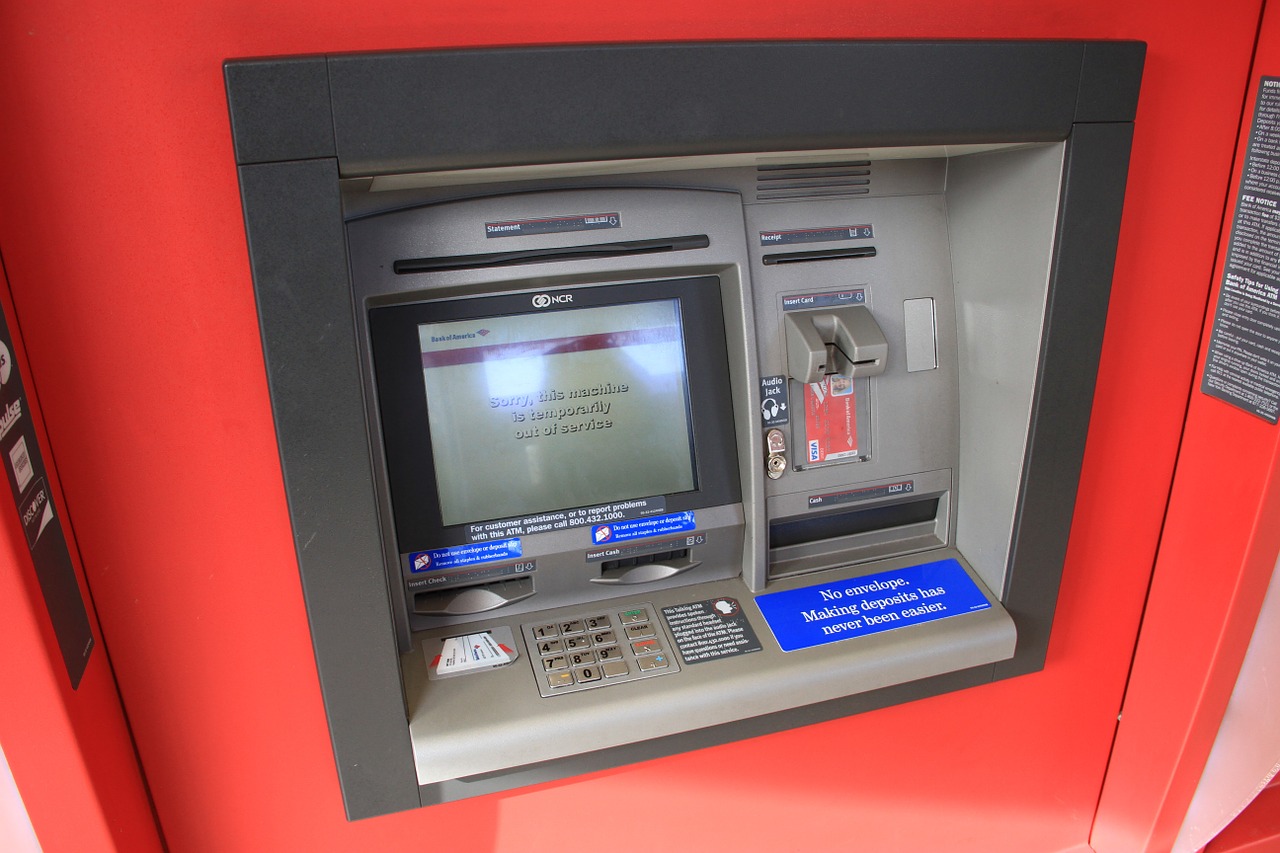