The Boston-based hedge fund Clough Capital Partners has disclosed a 5.24% passive stake of just under 1.44 million shares in Veracyte Inc. (NASDAQ:VCYT) through a 13G filing with the U.S. Securities and Exchange Commission. This marks an increase of 372,958 shares for the investment management firm run by Charles Clough since that firm’s most recent 13F filing for the reporting period of March 31. The transaction strengthens Clough Capital Partners’ position as the largest shareholder of Veracyte in our database, which it holds by a wide margin. 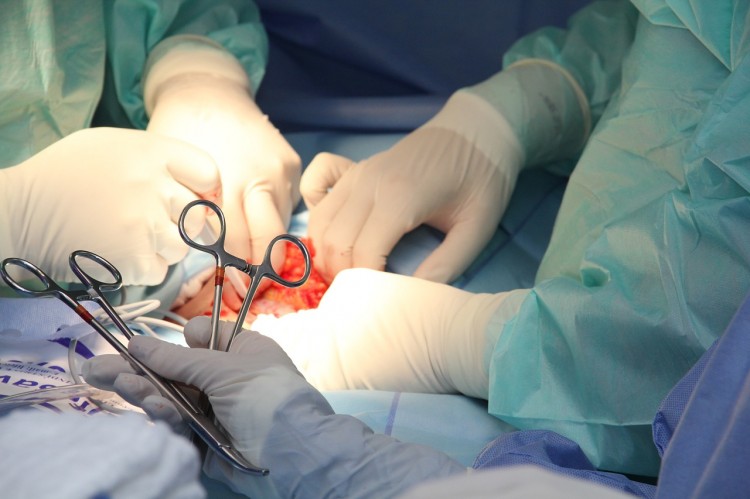 Clough Capital Partners was founded by Charles Clough and his partners, James Canty and Eric Brock, in 2000. The firm employs a global and theme-based investing approach, investing in securities all around the world. Clough had acted as the chief stock market strategist at Merrill Lynch before launching his own investment management firm and is generally known for his bearish bet against the U.S. economy in 2000, which didn’t please his employer, the self-proclaimed “bullish on America” brokerage firm. Nevertheless, Clough turned out to be right as the dot-com bubble burst soon enough. Clough’s track record has been impressive since leaving Merrill Lynch as well, as his hedge fund has delivered a cumulative return of 197% since its inception in 2000. This implies an average annualized return of 10.5% since its foundation. According to the most recent 13F filing, the public equity portfolio managed by Charles Clough is worth roughly $3.02 billion as of March 31.

Veracyte Inc. (NASDAQ:VCYT) is a diagnostics company pioneering the field of molecular cytology to improve patient outcomes and lower healthcare costs. Specifically, the company focuses on the diseases that necessitate invasive procedures for an accurate diagnosis. The company’s stock has risen by over 10% since the beginning of the current year as the company has been quite successful in delivering strong financial performance accompanied by valuable and positive results from its diagnostic tests and studies. A huge part of Veracyte’s recent strong performance should be attributed to its President and CEO, Bonnie H. Anderson, who has been nominated as one of the 100 Most Creative People in Business 2015, a list published by Fast Company magazine. According to the above-mentioned magazine, Bonnie Anderson was selected and praised for “saving thousands of patients from the knife”, suggesting that her company’s diagnostic tests have proven to be reliable and trustworthy. Therefore, since the list mentioned above recognizes people across different industries who shape businesses into new directions, it’s quite clear that Veracyte is a very innovative and strong company with a bright future ahead.

Why You Should Pay Attention To Billionaire Rosenstein’s Mid-cap Stock...