Shares of Vince Holding Corp (NYSE:VNCE) have plunged by more than 36% in morning trading following the company’s release of its second quarter financial results after the markets closed yesterday. Needless to say, investors weren’t impressed with the EPS of $0.14, which represented a miss of $0.09 from analysts’ estimates, while revenues of $79.99 million not only fell $6.33 million short of estimates, but were also 10.5% lower on a year-over-year basis. Although the comparable store sales increased by 13.4%, which includes e-commerce sales, and the direct-to-consumer segment posted an increase of 44.7% to $21.7 million, sales from the wholesale segment crashed by 21.6% to $58.3 million. The excess inventory led to a write down of $14.4 million, which further weighed on Vince Holding Corp (NYSE:VNCE)’s bottom line. In light of weakness in the wholesale segment and softening demand from its direct-to-customer channel, the company’s management also revised downward its outlook for the 2015 fiscal year. 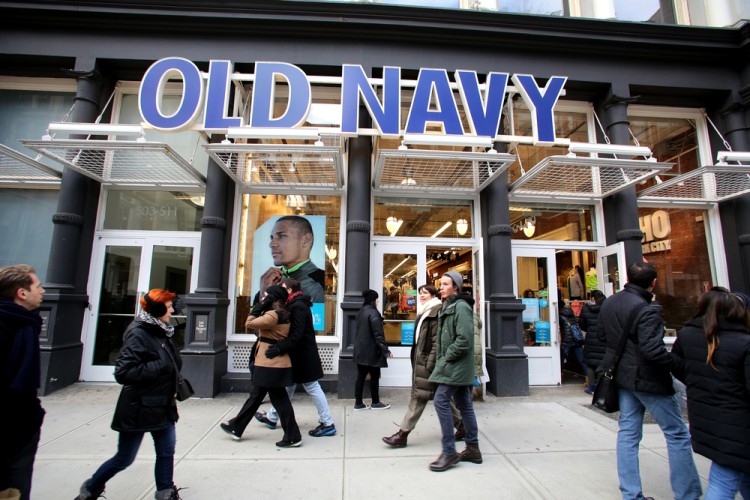 Another apparel brand also came out with disappointing news yesterday as Gap Inc (NYSE:GPS) reported a drop of 3% in sales to $1.2 billion for August, while comparable-store sales dipped by 2%. Although the OLD Navy Global brand posted an increase of 6% in terms of comparable-store sales growth, it was eroded by a decline of 8% from Gap Global and 11% from Banana Republic Global. Gap’s shares were down by nearly 2% in morning trading.

Despite a 35% drop in stock price during the second quarter, hedge funds were generally bullish on Vince Holding Corp (NYSE:VNCE) during the second trimester, which in stark contrast to the bearish sentiment surrounding Gap Inc (NYSE:GPS). Among the funds that we track, a total of 17 had aggregate holdings of $32.61 million in Vince Holding Corp (NYSE:VNCE) at the end of June compared to 16 with $39.31 million in shares at the end of March. As for Gap Inc (NYSE:GPS), 21 funds had $861.63 million worth of shares of the company at the end of June, well down from 29 firms at the end of March, though holdings rose from $740.81 million even during a quarter when Gap’s shares fell by more than 10%, so the investors who held on to the stock fortified their positions while others fled.

Why do we pay attention to hedge fund sentiment? Most investors ignore hedge funds’ moves because as a group their average net returns trailed the market since 2008 by a large margin. Unfortunately, most investors don’t realize that hedge funds are hedged and they also charge an arm and a leg, so they are likely to underperform the market in a bull market. We ignore their short positions and by imitating hedge funds’ stock picks independently, we don’t have to pay them a dime. Our research have shown that hedge funds’ long stock picks generate strong risk adjusted returns. For instance the 15 most popular small-cap stocks outperformed the S&P 500 Index by an average of 95 basis points per month in our back-tests spanning the 1999-2012 period. We have been tracking the performance of these stocks in real-time since the end of August 2012. After all, things change and we need to verify that back-test results aren’t just a statistical fluke. We weren’t proven wrong. These 15 stocks managed to return more than 118% over the last 36 months and outperformed the S&P 500 Index by 60 percentage points (see the details here).

Realising the importance of the hedge fund sentiment, let’s have a closer look at the general trends coming from the industry concerning these two companies. The top five stockholders of Vince Holding Corp (NYSE:VNCE) were excessively bullish on the company during the June trimester. Jim Simons‘ Renaissance Technologies, which heads this list hiked its stake by 49% during the quarter to 746,300 shares valued at $8.94 million. He is followed by Ken Griffin‘s Citadel Investment Group, which gave a 41% boost to its holding taking it to about 442,000 shares valued at $5.30 million. As for Gap Inc (NYSE:GPS), Glenview Capital, which is led by Larry Robbins, is the largest stockholder within our database, holding almost 6.0 million shares valued at $228.81 million after a 33% boost to its holding during the second quarter.