The Dallas-based Carlson Capital, led by Clint Carlson, has filed a 13D filing with the SEC regarding its stake in Vitamin Shoppe Inc. (NYSE:VSI). The freshly-submitted public filing disclosed the fund’s ownership of 1.97 million shares, which represent 6.63% of the company’s outstanding common stock. As a result, Carlson Capital increased its position size in the company by 641,100 shares since its most recent 13F filing with the SEC.

Carlson Capital LP is an employee-owned hedge fund established by Clint Carlson in 1993. The investment management firm takes a multi-strategy approach to investing, which consists of risk arbitrage, convertible arbitrage, relative value arbitrage, distressed/credit arbitrage, and long/short strategies. Carlson Capital currently manages over $6 billion in assets under management across its multiple hedge fund portfolios. To be more detailed, the multi-strategy asset management firm manages the Black Diamond group of hedge funds, two separate managed accounts, and one fund of hedge funds. Clint Carlson, the President and Chief Investment Officer at Carlson Capital, had served as the head of risk arbitrage for the investment arm of the Bass Brothers organization prior to launching his own firm. According to its most recent 13F filing, Carlson Capital manages a public equity portfolio with a value of $8.97 billion, with the top ten holdings accounting for only 16.66% of its entire portfolio.

Professional investors like Clint Carlson spend considerable time and money conducting due diligence on each company they invest in, which makes them the perfect investors to emulate. However, we also know that the returns of hedge funds on the whole have not been good for several years, underperforming the market. We analyzed the historical stock picks of these investors and our research revealed that the small-cap picks of these funds performed far better than their large-cap picks, which is where most of their money is invested and why their performances as a whole have been poor. Why pay fees to invest in both the best and worst ideas of a particular hedge fund when you can simply mimic the best ideas of the best fund managers on your own? A portfolio consisting of the 15 most popular small-cap stock picks among the funds we track has returned more than 123% and beaten the market by more than 66 percentage points since the end of August 2012 (see the details).

Vitamin Shoppe Inc. (NYSE:VSI) is a specialty retailer and direct marketer of a wide portfolio of nutritional products that includes vitamins, minerals, nutritional supplements, herbs, and sports nutrition formulas, to name just a few. The company operates more than 700 company-operated retail stores throughout the United States and Canada selling the aforementioned products. The shares of Vitamin Shoppe have not delivered any gains for investors this year, down by over 24% year-to-date. The share price of the company has seen downward pressure throughout the year, partly due to the company’s turmoil associated with its change in leadership and lower-than-expected financial results. 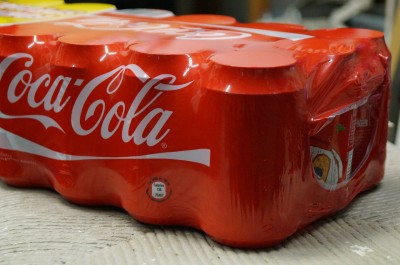 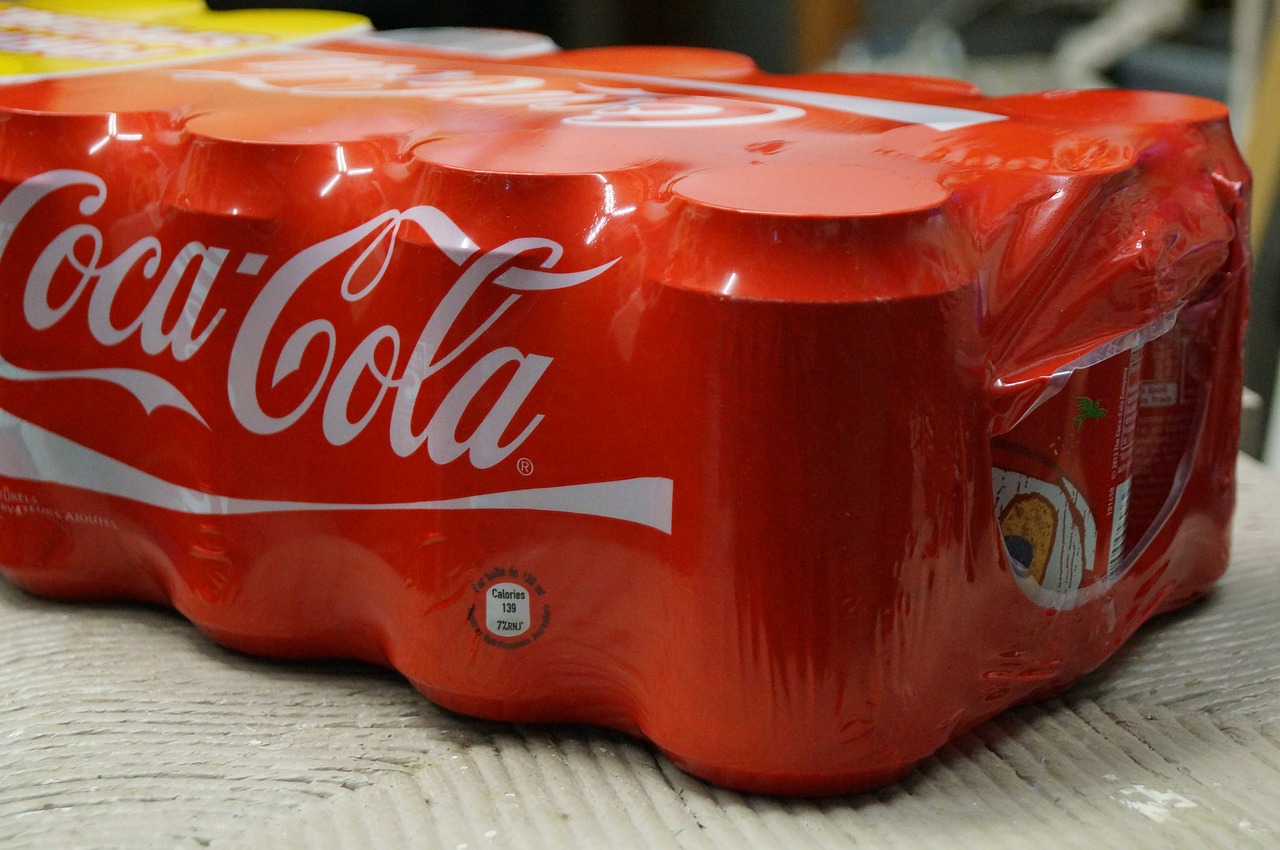