Maran Capital, a value-driven investment management firm led by Dan Roller, is bullish on Clarus Corp (NASDAQ:CLAR). The investor believes that the company’s stock is “meaningfully undervalued.” In its Q4 investor letter (you can download a copy here), Maran Capital shared its thoughts on Clarus and other companies. In this article, we’ll discuss Clarus and take a look at Maran Capital’s investment thesis on the company that designs and markets active outdoor performance equipment and apparel.

Here is what Maran Capital said about the company in the letter:

Clarus Corp, parent company of Black Diamond Equipment and Sierra Bullets, has been a core position for over two years, and remains our largest position. The company continues to execute well. 3Q sales grew high single digits in the core Black Diamond business, driven by particular strength in apparel (+70% y/y for “in-line” merchandise) and the climbing category (+17% y/y aided by the launch of climbing shoes).

The balance sheet remains fairly unlevered, and the company has significant NOLs to shield taxes over the next several years.

I continue to believe that CLAR is meaningfully under-valued; the stock still fits my framework of being a potential “three-year double.” I believe meaningful value creation has occurred over the last year or two (as evidenced by new product launches, accretive M&A, and significant sales and margin improvement), yet the stock continues to trade for less than which I think the company could have sold itself in the summer of 2015, when the company last explored strategic alternatives. 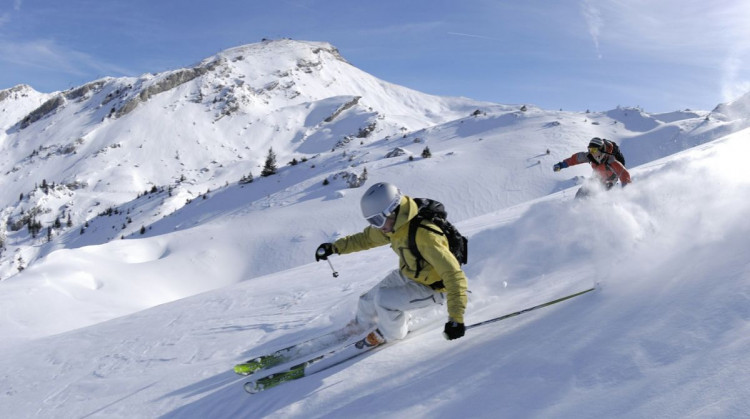 Clarus Corp (NASDAQ:CLAR), formerly Black Diamond, is engaged in designing, manufacturing and marketing of active outdoor performance equipment and apparel for climbing, mountaineering, backpacking, skiing and a range of other year-round outdoor recreation activities. The company’s products are sold in North America, Europe, Asia, and the rest of the world in more than 50 countries.

Clarus has a market cap of $201.28 million. Shares are down nearly 15% so far this year. Whereas, the stock has gained 14.53% over the last 12 months. CLAR is trading at around $6.70, while analysts have a consensus average target of $8.83 for the stock and a consensus average recommendation of ‘overweight,’ according to FactSet.

Meanwhile, some hedge funds in Insider Monkey’s database also see a value in holding Clarus in their portfolios. As of the end of the fourth quarter of 2017, there were nine funds in the database with positions in the company.