City National Corp (CYN): How the End of QE3 Will Affect These Banks

The recent indications by the Chairman of the U.S. Federal Reserve about the possible tapering-off of its bond-buying program, Quantitative Easing 3, has brought the fortunes of the U.S. banking industry into sharp focus.

The tapering-off is dependent on various factors such as GDP growth rate sustaining above the Fed’s threshold level of ~3% from existing levels of ~2%, a fall in the unemployment rate to below 7% and target inflation rate of 2.0%-2.5%. Any increase in the Federal funds rate in light of the fulfillment of the above mentioned conditions will impact banks’ margins and profitability.

City National Corp (NYSE:CYN) is positioned in a manner where it will be influenced by any potential change in the US economy and the Fed’s response to such changes. City National is the holding company of City National Bank, which primarily provides residential & commercial mortgages, home equity loans and commercial loans.

During the first quarter, City National Corp (NYSE:CYN) held a total loan portfolio of $16 billion, which was primarily composed of 43% commercial loans and 48% commercial real estate and residential mortgages, which is a yearly growth of 15% in its loan portfolio. During the quarter, higher yield on loans, which are on variable rate, enabled the company in earning a net interest margin, or NIM, of 3.21%.

An increase in the Federal funds rate will translate into higher interest income and NIM for the company due to the floating interest rates on National City’s loan portfolio. Recovery in the economy should bolster demand for housing, leading to increased demand for mortgages. Demand for commercial real estate from higher commercial and industrial activity and growing need for commercial loans from enterprises will provide exceptional lending opportunities to City National Corp (NYSE:CYN).

Liquidation of available for sale, or AFS, securities, which constituted 28% of total assets during the first quarter, should allow the company to address the increasing demand for loans without curtailing its margins. While sale of the AFS securities, which presently yield 2%, will incur booking losses due to the decline in bond prices from higher interest rates, deployment of these funds to better yielding credit activities will result in a  positive impact on National City’s NIM. This is expected to offset the investment losses and prop up City National Corp (NYSE:CYN)’s net income.

It should be noted, high capital adequacy ratio, coupled with a risk-based Tier I ratio of 9.6% and total risk-based capital ratio of 12.7%, will enable the company to fund future credit growth without requiring large capital dilution.

The potential improvement in the economy will also influence the prospects of the U.S. investment industry and capital markets. City National Corp (NYSE:CYN)’s recent acquisition of Rochdale Investment Management with its wealth management business should allow it to address the investment requirements of its clients and generate a higher brokerage and mutual fund fee income.

The company’s $59 billion of assets under management, excluding non-controlling ownership interest during the first quarter, generated revenue of $55 million, which accounts for 19% of its total revenues for the same period.

East West Bancorp, Inc. (NASDAQ:EWBC) is another financial holding company which should benefit from the rise in the Federal funds rate. Improved economic conditions coupled with growing economic activity and falling unemployment should add to its already large  loan portfolio of $15 billion.

The single family & commercial real estate loans and commercial loans constituted 80% of its total loan portfolio. Pressure on interest rates during the first quarter resulted in NIM contracting to 3.62% from 3.84% in the final quarter of 2012. However, NIM should expand in the coming quarters predominantly due to the re-pricing of floating loans.

The company possesses robust fundamentals, and with stable asset quality and increasing operating efficiency, should facilitate the company in sustaining its ROA at present levels of 1.3%.

Likewise, the rise in the Federal funds rate will have a direct impact over SVB Financial Group (NASDAQ:SIVB). Although, in this case, the impact could be negative, due to a large portion of AFS securities (48% at end of first quarter) in SVB’s total assets of $23 billion.

Any potential increase in the Federal funds rate will result in mark-to-market losses on SVB Financial Group (NASDAQ:SIVB)’s AFS portfolio. Un-winding such a position to deploy the proceeds in lending activities could entail significant losses in the near term. 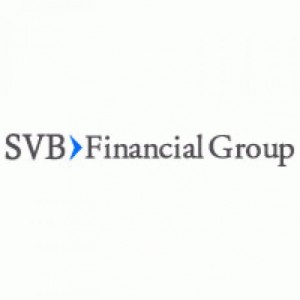 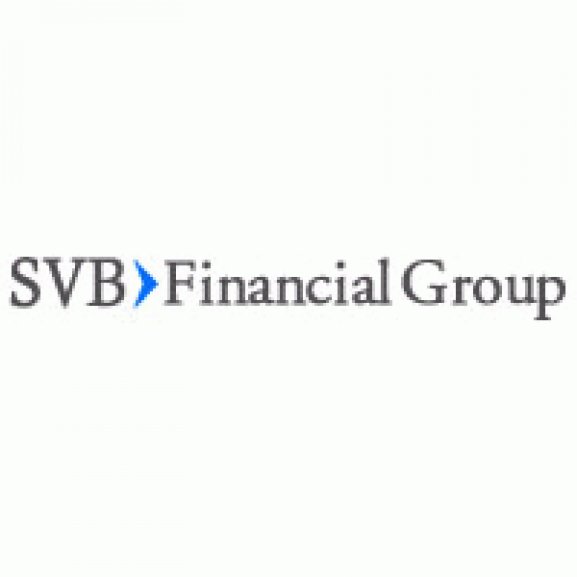 Bank of America Corp (BAC), First Republic Bank (FRC): This Is What Legends...