Cortex Capital Management was spun out from Kleinheinz Capital Partners by Mark Stupfel in 2013. John Kleinheinz, the former boss of Stupfel is one of the investors of Cortex Capital Management. The firm has total assets of $233 million and uses long and short positions in global markets, including emerging ones. The fund recently disclosed its 13F portfolio for the reporting period of March 31 and it contained 22 positions valued at $86.37 million as of the reporting date. The fund is primarily invested in the finance, consumer discretionary, healthcare, and information technology sectors. Stupfel initiated new positions in seven stocks during the first quarter of 2015, however we’ll focus on his top positions in this article. The top positions of the fund are Citigroup Inc (NYSE:C), Macy’s, Inc. (NYSE:M), Altisource Residential Corp (NYSE:RESI) and Herbalife Ltd. (NYSE:HLF). 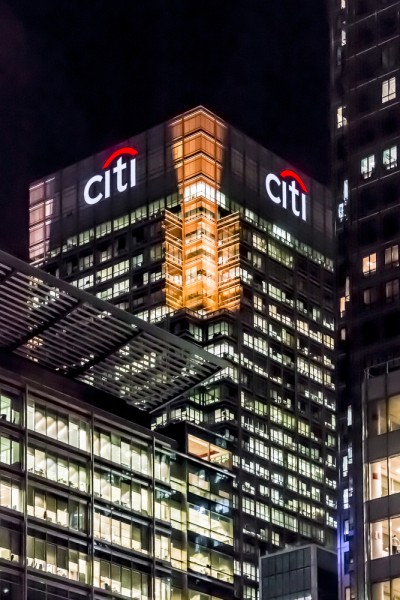 We are following Cortex Capital and 700+ other hedge funds to learn their best stock picks, which we can benefit from. According to our detailed research, between 1999 and 2012, the top stock picks of hedge funds (mostly large-cap stocks) delivered a monthly return of six basis points and underperformed the S&P 500 Total Return Index by an average of seven basis points per month. However their top small-cap picks outperformed the market by 95 basis points per month. In August 2012, we initiated our small-cap strategy based on this compelling research and since then the system has performed just as predicted, returning 139% since then and beating the S&P 500 ETF (SPY) by over 80 percentage points (read more details here).

Citigroup Inc (NYSE:C) is the largest stock investment of Stupfel. The investment manager owns 280,400 shares of the investment banking giant, with a market value of $14.45 million. Stupfel increased his investment in Citigroup Inc (NYSE:C) by 86% during the first quarter of 2015. For the first quarter, Citigroup recorded revenue of $19.7 billion and net income of $4.8 billion, with the latter being up by 24% from $3.9 billion a year ago. Shares of the company trade at $54.24 with a forward P/E ratio of 9.16, a significant discount to the industry average P/E ratio of 17.30. Furthermore, the long-term EPS growth rate of the company is projected as 25.53% by analysts. Citigroup Inc (NYSE:C) is on the radar of many hedge funds including Ken Fisher’s Fisher Asset Management and Robert Rodriguez’s First Pacific Advisors to name just a few which have increased their positions in the company during the first quarter of 2015.

Macy’s, Inc. (NYSE:M) comes in at number two in terms of the top holdings of the fund manager. Stupfel holds 160,000 shares of the department stores operator, with a value of $10.39 million as of the reporting period. Macy’s, Inc. (NYSE:M) recently disclosed its first quarter financial results, with sales of the company declining by 0.7% to $6.23 billion, compared to revenue of $6.28 billion in the same quarter of 2014. One of the reason for the decline in sales is lagging comparable store sales, which declined by 0.1% year-over-year. Legendary investor David Einhorn’s Greenlight Capital has initiated a new position of $109.05 million consisting of 1.68 million shares of Macy’s, Inc. (NYSE:M) during the first quarter.