As most of us know, newspapers are dying. The Internet quickly supplanted “old media” and relegated most newspaper companies to life support. Although this was a gradual process, it seems all but a foregone conclusion (paper) newspapers will go the way the dodo. 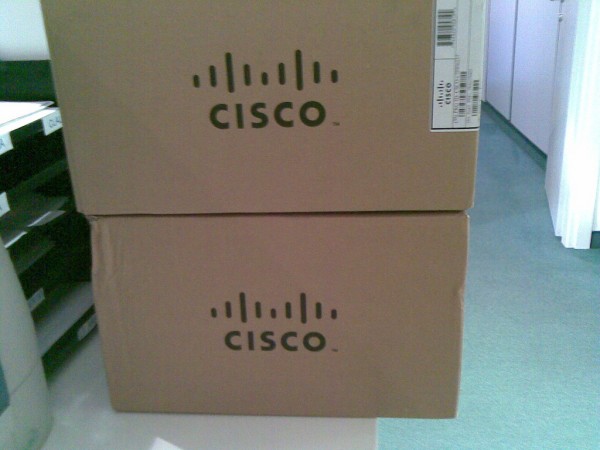 This view places me squarely against traditional value investors such as Warren Buffett. Buffett always favored companies with large economic moats. Historically, one prime example was newspapers, which were said to possess mini-monopolies as the “only game in town.” However, like so many stocks (e.g. telecoms, retail) this assumption proved to be wishful thinking.

So let’s look at a few newspaper companies. One stock favored by Buffett is the Washington Post. Newspapers historically represented a solid investment; however, ubiquitous Internet competition makes for a challenging road ahead, and companies must digitize their content to remain relevant. Yet despite recent developments, Buffett decided in 2012 to double down on traditional wisdom and purchase Media General. Obviously, his positions continue Buffett’s long-term “buy and hold” philosophy of purchasing undervalued stocks or “value investing.” In other words, while Wall Street is selling, he’s buying.

What motivates Buffett’s spending spree? Buffett in his most recent Berkshire Hathaway Shareholder letter states he strategically made his newspaper purchases based on “market gaps.” That is, Internet media tends to ignore smaller metropolitan areas and hence the strategic advantage for his (recent) acquisitions. According to Buffett, “there is no substitute for a local newspaper that is doing its job.” Yet there’s little doubt newspapers are still in trouble. And while I don’t pretend to know everything the future may hold for these investments, common sense dictates we look other places for more promising opportunities. One of these are domain name providers (e.g. VeriSign (NASDAQ:VRSN)), the backbone of web searches as well as technology infrastructure companies (e.g. IBM, Cisco Systems, Inc. (NASDAQ:CSCO), which help facilitate “born digital” document publication via the Internet and data pipelines.

Like newspapers of old, International Business Machines Corp. (NYSE:IBM) and Cisco Systems, Inc. (NASDAQ:CSCO) two leading network providers, arguably possess economic moats. What do these two companies have in common? Economies of scale, they can bury smaller competitors by the sheer size and scope of their operations. IBM currently weighs in at $237.1 billion, Cisco lists at $114.3 billion. Similarly, Verisign, Inc. (NASDAQ:VRSN) has a commanding lead in domain name registry. These companies lack of direct and immediate competition should make a compelling case to investor’s raw metrics aside why they merit further consideration.

In sum, newspaper companies once represented good investments, but market disintegration and technology advances mitigated their monopoly power in relevant markets. As symptomatic of this larger trend many media companies have either been diminished or put out of business entirely. These developments leave the publication ball squarely in IT companies court and only the most quick and nimble will survive. Corporate juggernauts such as International Business Machines Corp. (NYSE:IBM) and Cisco Systems, Inc. (NASDAQ:CSCO), and VeriSign currently stand best positioned to both take advantage of recent market trends and extend their economic moats in relevant markets. By understanding emerging technology and its role in “new media,” investors will go a long way towards tapping previously unknown opportunities in the “new media” industry.