Research recently conducted by InsiderMonkey has shown that stocks with multiple insider purchases outperformed the market by an average of 7 percentage points per year. Over the past few days, a few small-cap companies saw several of their insiders acquire their stock –or one of them purchase a big chunk of it. Let’s look into some of the most interesting transactions.

Since the beginning of the month, CIM Commercial Trust Corp (NASDAQ:CMCT) saw four of its insiders acquire more than $11.8 million in stock. Three Board Directors and Large Shareholders, Avraham Shemesh, Shaul Kuba, and Richard Ressler, each acquired 121,405 shares of Common Stock, pursuant to a Rule 10b5-1 trading plan, adopted on Jan. 29 2014. In addition, member of 10% owner group, CIM Service Provider, LLC bought the same amount of stock over July.

Tri Pointe Homes Inc (NYSE:TPH), a $2.43 billion market cap homebuilder and constructive services provider, saw one Large Shareholders (which qualifies as an insider) purchase almost $5 million in stock over the first couple of days of the month. Carlson Capital, a hedge fund managed by Clint Carlson, purchased 321,300 shares of Tri Pointe Homes Inc (NYSE:TPH), for prices ranging from $15.46 per share to $15.60 per share. Following the reported transactions, this Large Shareholder (more than 10% owner) holds 4.23 million shares of the company.

Other hedge fund that seem bullish about Tri Pointe Homes Inc (NYSE:TPH) are Robert Henry Lynch’s Aristeia Capital, which started a position over Q1, with 1.6 million shares; D. E. Shaw, which upped its stake by 7%, to 775,000 shares; and Chuck Royce’s Royce & Associates, which almost doubled its exposure, and now owns 645,672 shares.

Finally, there’s a company that saw a big insider purchase in the past few days: Select Income REIT (NYSE:SIR), a $1.76 billion market cap real estate investment trust that primarily owns and invests in single tenant properties. This REIT saw Barry Portnoy, Director and Large Shareholder, spend more than $15.75 million in its stock on July 9. The insider acquired 500,000 shares of Select Income REIT (NYSE:SIR) for $31.51 per share, and now owns 302,369 shares of the company.

On top of Mr. Portnoy, several major hedge funds are betting on Select Income REIT (NYSE:SIR), a company that boasts industry-leading margins and above average returns, but still trades at less than half its peers’ mean valuation. Derek C. Schrier’s Indaba Capital Management, the largest hedge fund shareholder of record, last upped its stake by 45%, to 1.38 million shares, while Israel Englander’s Millennium Management increased its exposure by 77%, to 329,986 shares. 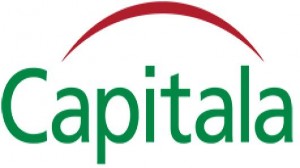 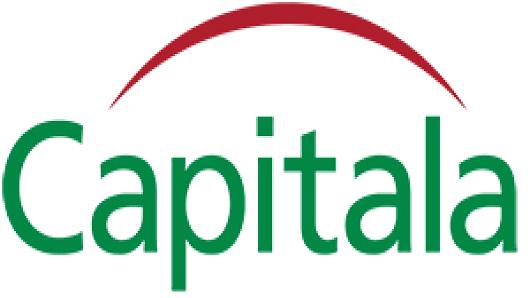