Ciena Corporation (NYSE:CIEN) and Joy Global Inc. (NYSE:JOY) had two things in common this morning: both released their quarterly earnings and both saw their stocks get battered after the market caught a glimpse of them. The big difference is that Joy Global Inc. (NYSE:JOY)’s dip of more than 16% has persisted throughout the day, while Ciena Corporation (NYSE:CIEN) has made a big rebound from being down by more than 7% at one point to now trading up by more than 2% for the day. Why has the market warmed to Ciena while continuing to deprive Joy Global of, well, joy? Let’s see if we can find out. 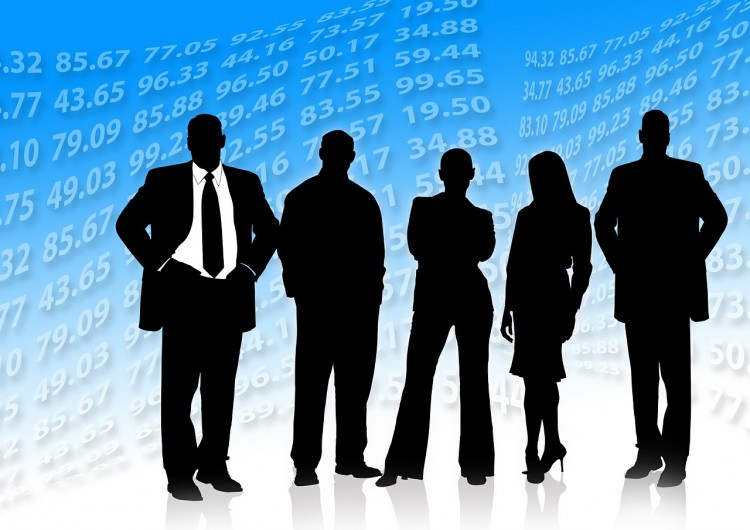 Ciena, a provider of communications networking equipment, delivered EPS of $0.37, which was $0.03 higher than what analysts expected. However, its quarterly revenues of $602.93 million were $26.94 million lower than estimates. Gary B. Smith, the company’s CEO blamed the timing of network implementations with certain customers for the shortfall in the top line results, but he remains confident of the company’s fundamental demand drivers and now expects Ciena Corporation (NYSE:CIEN) to exceed the 10% adjusted operating margin for the full year. That vote of confidence may be why investors have warmed up to the otherwise disappointing results as the day has progressed.

A $1.81 billion manufacturer of mining equipment, Joy Global Inc. (NYSE:JOY) continues to struggle as a player in the challenging commodities market. The company’s EPS of $0.54 for the June quarter was $0.07 below expectations, while its revenues of $792 million fell $6.73 million below the expected mark. CEO Ted Doheny plans to accelerate the company’s facility optimization plans in a bid to reduce costs.

Hedge funds appear to have anticipated the underwhelming results of both companies, as both Ciena Corporation (NYSE:CIEN) and Joy Global Inc. (NYSE:JOY) experienced a loss of interest from the hedge funds we track during the second quarter. A total of 31 funds had about $339.29 million invested in Ciena Corporation (NYSE:CIEN) at the end of June, compared to 32 firms with $342.08 million in shares at the end of the previous quarter. As for Joy Global Inc. (NYSE:JOY), 19 funds had an aggregate investment of $405.73 million in the company at the end of the second trimester, down from 20 firms with $424.71 million in holdings at the end of March.

Hedge funds tend to have the largest amounts of their capital invested in large and mega-cap stocks like Apple Inc. (NASDAQ:AAPL) because these companies allow for much greater capital allocation. That’s why if we take a look at the most popular stocks among funds, we won’t find any mid- or small-cap stocks there. However, our backtests of hedge funds’ equity portfolios between 1999 and 2012 revealed that the 50 most popular stocks among hedge funds underperformed the market by seven basis points per month, showing that their most popular picks and the ones that received the bulk of their capital were not actually their best picks. On the other hand, their top small-cap picks performed considerably better, outperforming the market by 95 basis points per month. This was confirmed through backtesting and in forward tests of our small-cap strategy since August 2012. The strategy, which involves imitating the 15 most popular small-cap picks among hedge funds has provided gains of more than 118%, beating the broader market by over 60 percentage points through the end of April (see the details).

Expanding on the sentiment of the professional money managers that we follow, Kerr Nielson‘s Platinum Asset Management is the largest stockholder of Ciena Corporation (NYSE:CIEN) within our database, owning some 6.15 million shares. For Joy Global Inc. (NYSE:JOY), the top of the shareholder list is occupied by First Pacific Advisors, led by Robert Rodriguez and Steven Romick, and Ken Griffin‘s Citadel Investment Group. Their respective holdings amount to 3.76 million shares valued at $136.17 million and 2.43 million shares valued at $88.24 million.