Chuy’s Holdings Inc (CHUY), Noodles & Co (NDLS), Jack in the Box Inc. (JACK): Are These 3 Restaurant Stocks Worth a Bite?

Investing in restaurant stocks can be a simple, yet frustrating, pursuit. Developing a successful concept that can easily be duplicated across the country is easier said than done. While a good plan in theory, restaurants can quickly come in and out of favor. Very few successfully make the trek from a strong regional play to a truly national company. Investors crave the successes of Chipotle Mexican Grill or Panera Bread, which quickly spread nationwide and provided huge gains for early investors.

Now a new set of restaurant stocks hope to replicate that success, from relatively new public firms Chuy’s Holdings Inc (NASDAQ:CHUY) and Noodles & Co (NASDAQ:NDLS) to recent turnaround Jack in the Box Inc. (NASDAQ:JACK). All three stocks have market valuations of less than $2 billion compared to the $12 billion valuation of Chipotle.

Jack in the Box Inc. (NASDAQ:JACK) is a leading hamburger chain based in San Diego. The concept currently has 2,255 restaurants in only 21 states, providing tons of room for a national expansion plan. The company also owns the fast-casual Qdoba Mexican Grill, which competes directly with Chipotle. Qdoba is already a nationwide chain with approximately 600 locations in 45 states and Canada. It unfortunately has undergone a restructuring that has scaled back some operations while providing plans for expansion in other locations. These restaurant totals compare favorably to the thousands of McDonald’s locations and the 1,500 Chipotle stores that compete against Qdoba.

The company has seen a surge in earnings lately from a shift toward converting company-owned stores into franchises. This shift naturally causes revenues to stall, but it has helped earnings jump. Analysts expect earnings to surge roughly 20% a year, with fiscal year 2014 expectations gaining by nearly 28% to $2.15. The company’s forward price-to-earnings ratio is very favorable with earnings growing that fast.

With the Jack in the Box Inc. (NASDAQ:JACK) concept flourishing now, the key to long-term success will be whether Qdoba can be turned around and return to profitable expansion. Even with the closure of 64 restaurants, the company has focused expanded efforts on this concept with plans for up to 70 new stores this year, ironically almost equal to the amount closed. The company does have a transition at the CEO position taking place on January 1, 2014, which can always disrupt operations.

Chuy’s Holdings Inc (NASDAQ:CHUY) is a full-service restaurant focused on made-from-scratch Tex Mex. The concept has only 46 locations in 13 states. Since going public back in mid-2012 the stock has seen huge gains, opening the first day below $15 and now trading close to $40. The company expects to open eight to nine locations this year providing at least 20% store growth.

This hot stock trades at a pricey 42 times next years earnings, even with analysts only expecting a tamer 25% growth rate. In fact, analysts only forecast a 21% gain in 2014, from $0.70 expected this year. Revenue is expected to grow at a 20% clip, with roughly 15% store base growth and 5% growth from comparable store gains.

The stock gain appears unjustified because Chuy’s Holdings Inc (NASDAQ:CHUY) will have a difficult time growing fast enough to justify this valuation. Long-term investors might want to keep this stock on a shopping list to purchase on any sell offs. Chuy’s has the vast majority of the country for expansion, with 37 states un-touched. Maybe the best comparison would be the former Brinker’s concept On The Border that has 155 stores.

This Metric Says You Are Smart to Sell Jack in the Box Inc. (JACK) 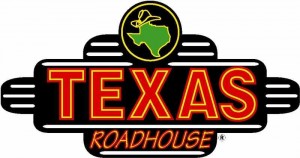 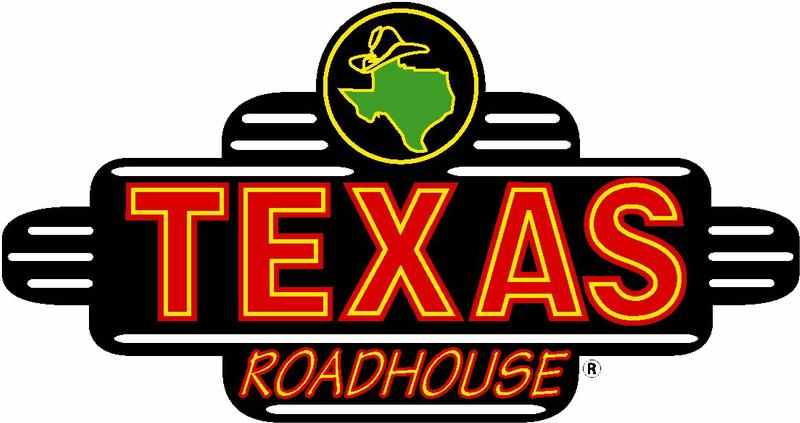 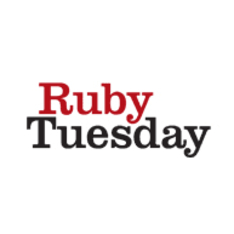