The past year has not been kind to the stock of women’s apparelier Christopher & Banks (NYSE:CBK). Over 12 months, the stock has sunk 45%, even as the broader S&P 500 has gained 9%. But could better times be just around the corner?

CEO LuAnn Via seems to think so. On Thursday, June 11, Ms. Via is reported to have bought 20,000 shares of Christopher & Banks at an average of $4.35 per share in one of a series of insider buys we’ve noted over the past few days.

That’s a sharp reversal of prior insider transactions, where the trend was quite negative — 355,259 more shares sold by insiders, than bought, over the past 12 months. But does it mean you should be buying this stock, too?

What does it mean to you?
At first glance, you  might think the answer is obvious: Priced at less than four times earnings, Christopher & Banks looks like an amazingly cheap buy. But really, if the stock were as cheap as its “P/E” makes it look, you’d probably expect even more insider buying than what we’ve seen.

Look a little deeper, and you’ll soon see why even insiders are hesitant to throw too much money at this stock. For example, while earnings currently look strong, most of them came from a recent $38 million income tax credit recorded by the company. Actual operating income at Christopher & Banks was less than $10 million last year (and barely $4 million over the past month). Even for a stock currently valued at just $160 million market cap — that’s not a lot of profit.

Worse, free cash flow at Christopher & Banks isn’t just “not a lot.” It’s actually negative — negative $2.2 million over the past 12 months, to be precise.

Finally, while analysts quoted on Yahoo! Finance have Christopher & Banks for “44.3%” long-term profits growth, that number seems just a wee bit optimistic for a company that owes most of the “profits” it seems to be earning, from a tax credit from the IRS. Long story short, even with the insider buying, this is a stock outside investors should be wary of owning.

The next billion-dollar Apple secret
Apple forgot to show you something at its recent event, but a few Wall Street analysts and the Fool didn’t miss a beat: There’s a small company that’s powering Apple’s brand-new gadgets and the coming revolution in technology. And its stock price has nearly unlimited room to run for early-in-the-know investors! To be one of them, just click here. 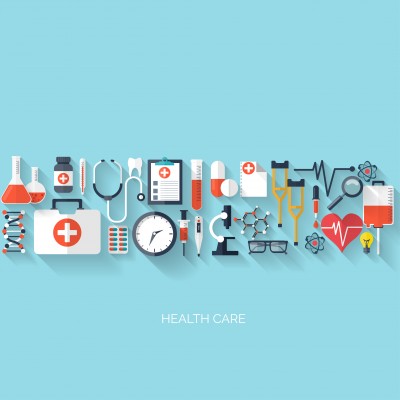 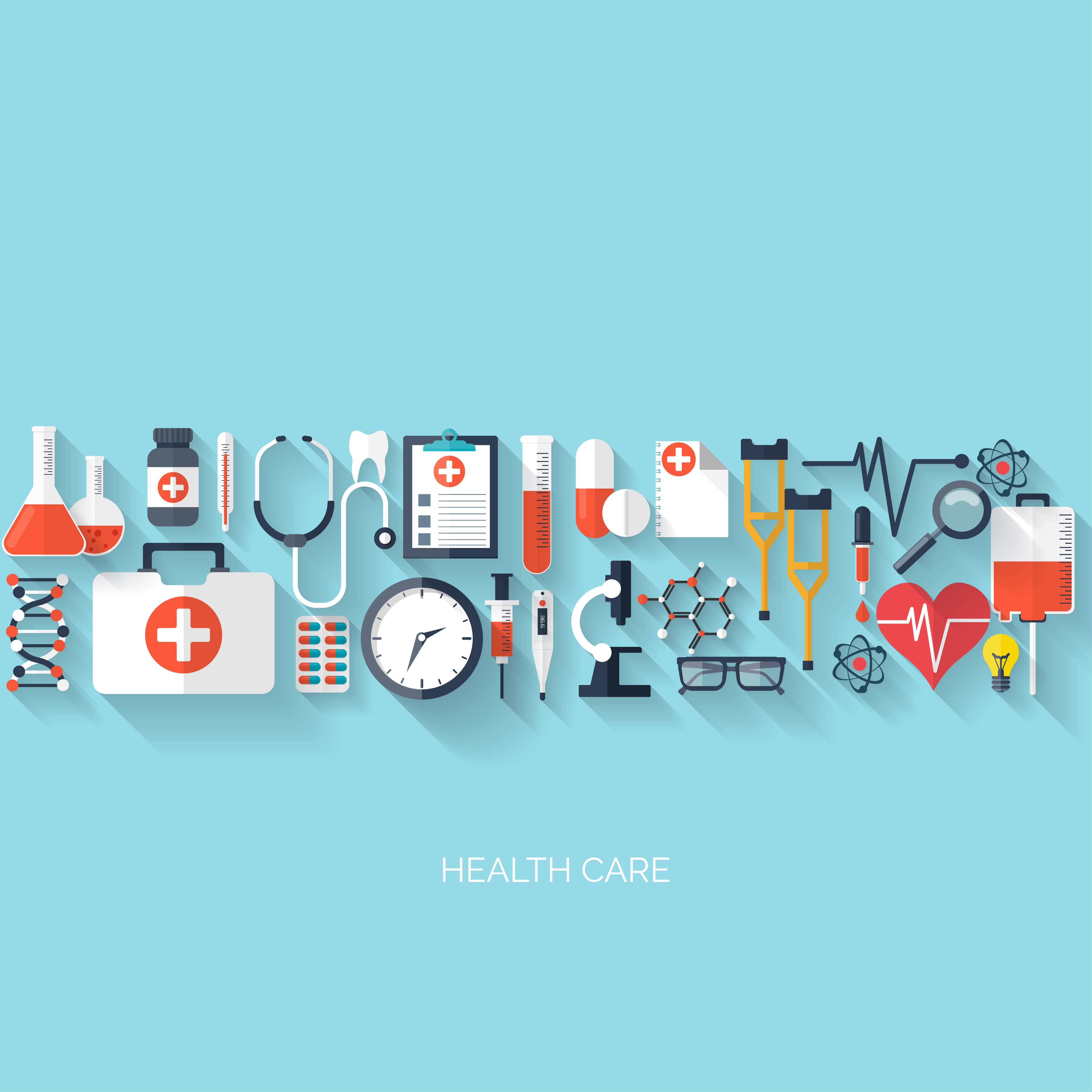 Billionaire Mason Hawkins Can’t Get Enough Of These Two Stocks