Published on September 15, 2014 at 4:28 pm by Tim Frederick in Commodities,Earnings Report,News,Stock Analysis

Chipotle Mexican Grill, Inc. (NYSE:CMG) and The Walt Disney Company (NYSE:DIS) are two stocks to consider getting in on now if you haven’t yet done so, as they’re expected to see growth throughout the remainder of the year on the back of continued expansion and growth. That according to Rosenthal Wealth Management Group President Larry Rosenthal, who spoke about the stocks on Fox Business News today. 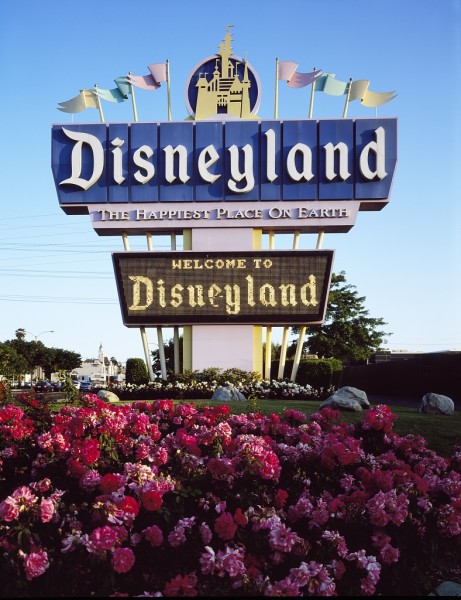 “[…]and Chipotle is just a great growth story when you take a look at how it’s expanding, and what’s interesting about it is we have had some commodityinflation here earlier this summer, and they were able to raise their prices for the first time in about three years, and yet they had a surprise earnings beat of over 14%, almost 15% in the second quarter. And then Disney just still views itself as a growth company and it’s continuing to grow,” Rosenthal said.

Sentiment on Chipotle Mexican Grill, Inc. (NYSE:CMG)  is generally mixed right now amongst investors. Value investors look at the fact it’s trading at 59 times trailing earnings and even 39 times expected 2015 earnings, and say the price is greatly overvalued. However others look at the long term earnings growth potential of the company and see a stock that could easily surpass $1,000 by the close of the decade, and in fact may approach $1,500.

Chipotle Mexican Grill, Inc. (NYSE:CMG)’s stock has leveled off and even fallen slightly since July 22 however, when it skyrocketed more than $70 in a single day after an overwhelmingly positive earnings report on July 21 in which revenue was up 28.6% compared to a year ago, and comparable store sales grew 17.3%.

The Walt Disney Company (NYSE:DIS) has experienced a steady climb in value since September, 2011, tripling in value to $90, with a market cap of over $150 billion. The company has been firing on all cylinders since then, with hit movies like Frozen pulling in over $1 billion at the box office and becoming huge licensing successes, while their gaming, consumer products, and theme park divisions have all steadily increased their earnings. The end result was record earnings for The Walt Disney Company (NYSE:DIS) last quarter of $1.28 per share on revenue of $12.5 billion.

Apple Inc. (AAPL) Stock has Optimism Priced In: “I Would Sell It”

Will Amazon.com, Inc. (AMZN)’s Be Able to Bully The Walt Disney Company (...

Will McDonald’s Corporation (MCD) Be Saved by Free Coffee?

The Choking McDonald’s Corporation (MCD) vs. the Rising Chipotle Mexican...