Europe’s horse meat problem got more coverage in China than China’s fake mutton problem got in China, according to Adam Minter, Bloomberg’s Shanghai-based correspondent. Although not exactly exhaustive, his findings clarify yet another major issue for foreign companies to deal with while operating in that country. 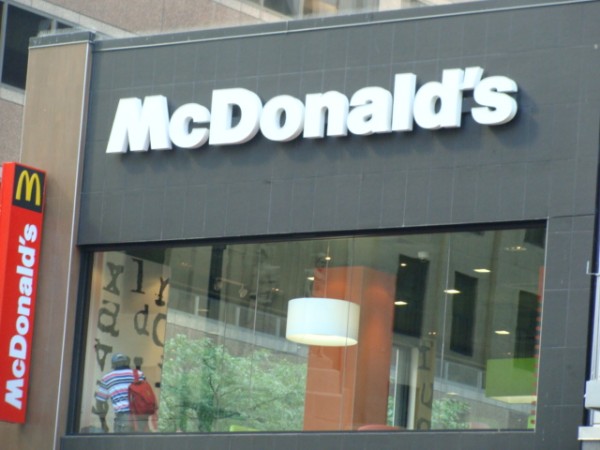 There is a scandal in China in which duck has supposedly been treated with hazardous chemicals and mutton grease so it could be sold as more expensive mutton. There is also a major scandal in Europe in which perfectly edible horse meat has made its way into the food system.

Minter found that: “…as of the afternoon of Feb. 19 in China, a search for ‘horse meat’ on [China Central Television’s] official website produced 313 video results, with only a handful predating Feb. 11.” and “Despite poisonous fake mutton being a far more disgusting, dangerous and — at the moment, at least — Chinese problem than European horse meat disguised as beef, CCTV has run only one story (on Feb. 17) about the domestic mutton scandal.” Though not as biased, other stations had similarly skewed coverage.

It isn’t new for media outlets to take sides. Indeed, both the political left and the right in the United States have networks and newspapers that clearly associate more with one or the other. And the Internet has made finding content that is highly partisan even easier. So it isn’t surprising that a news outlet in China that is effectively controlled by the government would try to be as positive as possible about China. However, this presents major problems for companies operating in that nation.

January sales were down over 40% at KFC in China. As if that weren’t bad enough, sales were also down 15% at Pizza Hut, even though the company isn’t a chicken themed restaurant. That decline shows how quickly the problem in one brand is flowing into the other.

While there were clear problems in the Yum! situation, was it Yum! Brands, Inc. (NYSE:YUM) or the suppliers that should have felt the brunt of it? In fact, it seems like China might be purposely using Yum! as a whipping boy to take the brunt of the public’s outcry.

Why Care About This?

There is a real risk of being portrayed in an unflattering light by the media for any company that has to work directly with the Chinese public.

For example, McDonald’s Corporation (NYSE:MCD) has around 5,000 restaurants in China and hopes to grow that to 20,000 over time. It intends to open hundreds of restaurants over just the next year alone. However, in addition to burgers, the company also sells chicken nuggets.