As per Greenhaven Road Capital’s Q1 2019 Investor Letter (download here), its Chicken Soup for the Soul Entertainment, Inc. (NASDAQ:CSSE) is its “least ‘consensus’ holding”. In the letter, the fund reported a quarterly return of 16% and shared its recent views of the company. Here are its comments:

Chicken Soup for the Soul Entertainment (CSSE) is outside of the Top Five holdings but worth a brief discussion. I think it is fair to say that this media company is our least popular and least “consensus” holding. If you exclude the Royce Funds and an index fund, we own several times more shares than the next largest holder. I understand some of the reticence. The company does not have the right pedigree, having gone public in an unconventional fashion through raising $30M in a Reg.A financing. Additionally, the CEO formerly ran WinStar, which created a lot of shareholder value… until it didn’t. I personally think that,thus far, Bill Rouhana has built a really interesting collection of assets at CSSE with a thimble full of capital.

Bill’s Chicken Soup for the Soul Entertainment is hovering around $100M market capitalization. On a trailing basis, last year they had $27.8M in revenue (up 2.5X), a net loss of $.8M, and adjusted EBITDA of $11.3M. There is also a content library valued in the tens of millions of dollars. On a backward-looking basis, CSSE is a modestly interesting set-up from a cash flow and revenue perspective. What is more interesting is that the pieces were put into place with a series of small asymmetric investments. Bill has done a series of deals, generally with little to no cash down and payouts contingent upon profitability. He is not betting the farm. The growth is consuming very little capital and generally adds to profitability.

At Chicken Soup, Billis building an advertising-supported video-on-demand business. The beauty contestant winners of this cord-cutting bonanza are, of course, Netflix and Amazon. Yes, these are great businesses with massive subscriber bases and more original content than the world has ever seen. They also have massive valuations. At the very end of the first quarter, Bill struck a deal with Sony to combine its existing on-demand business with Sony’s Crackle, which is a massive step forward for the company. Chicken Soup will put in no capital, yet own the majority of the joint venture, which should be immediately accretive. After one year, Sony will either own 49% of the joint venture or “put” their portion to Chicken Soup for $4M in preferred shares. In addition, Sony will have the right to buy up to one-thirdof CSSEover the next five years at prices generally higher than where shares trade today. So, for effectively no cash down, Sony could buy into Chicken Soup, or the company could possibly issue $4M in preferred shares. The following is from the press release: “The combination will lead Crackle Plus to become one of the largest ad-supported video-on-demand platforms in the U.S. with nearly 10 million monthly active users and 26 million registered users. The new service will also have access to more than 38,000 combined hours of programming, more than 90 content partnerships and more than 100 networks.”

On a combined basis, the company will be streaming more than 1.3 billion minutes per month. The deal gives access to portions of the Sony library, Sony technology that costs tens of millions of dollars to develop, and their user base.

Like most of Bill’s bets, Chicken Soup feels asymmetric here. Should 1.3 billion minutes of streaming, 10M monthly active users, a library, a content creation business, and a content distribution business be worth more than today’s share price? I think so. Downside could be 100%, but it is likely a lot smaller, and if Bill continues to grow profitably with limited capital, upside could be very substantial. Heads we lose a little, tails we win a lot alongside an operator who owns the majority of the company and has exceeded expectations over the last two years.” 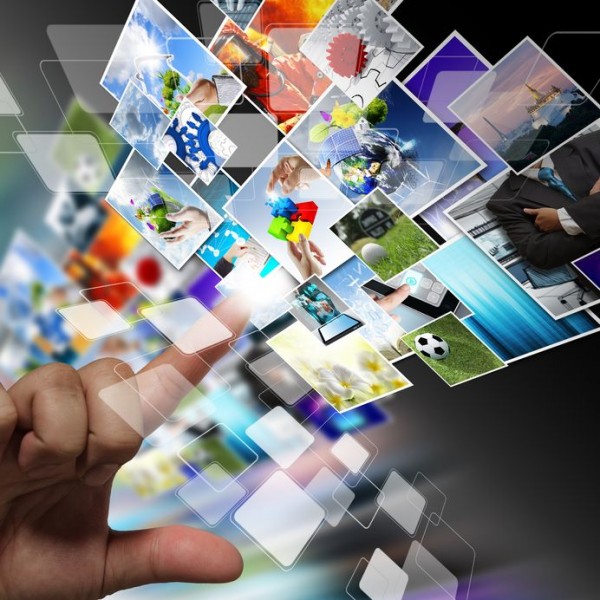 Chicken Soup for the Soul Entertainment, Inc. is a media company that produces and licenses a variety of video contents not only in the US, but internationally as well. The company has a market cap of $109.29 million. Year-to-date te company’s stock gained 16.8%, and on May 7th it had a closing price of $9.11.