On any given day, Exxon Mobil Corporation (NYSE:XOM)‘s ranks right up there with Apple Inc. (NASDAQ:AAPL) as one of the top companies in the world by market capitalization. Depending on what investors think of Apple that day, it’ll claim that top spot. The two are an odd pair — not only are they engaged in nearly polar opposite industries, but each also takes an opposite approach when it comes to the massive cash flows they generate. 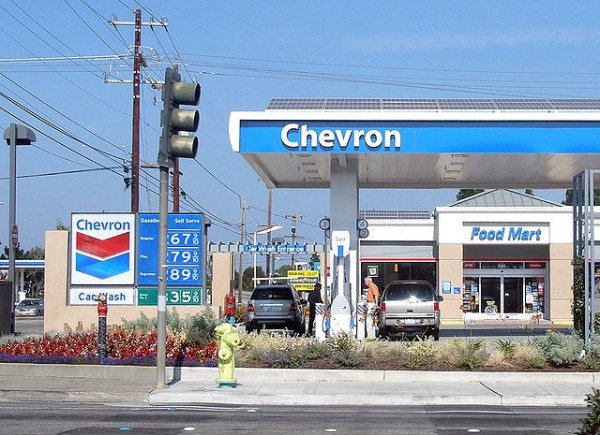 Over the past decade, Exxon Mobil Corporation (NYSE:XOM) has spent $207 billion to buy back its own shares. No matter how you look at it, that’s a lot of money. It’s more money than the market capitalization of all but 11 members of the S&P 500. The question is whether buybacks are the best place for the company to spend its riches.

Companies have an array of options to use their excess cash with buybacks but one avenue to funnel that excess. Those same funds could have been used to increase the company’s rather low 2.6% dividend, or they could have been banked for a rainy day the way Apple has done with its fat $100 billion rainy-day fund. Given that we’ve not seen a day that rainy since biblical times, Apple investors are crying for the company to do something with its cash hoard.

A big buyback would certainly provide a nice short-term boost to Apple’s shares but most companies are terrible at buying back their own stock. Typically, they buy high and sell low. Despite spending billions to buy back its own stock, even Exxon Mobil Corporation (NYSE:XOM) missed the bottom in its shares by holding back as we move out of the credit crisis: If even Exxon isn’t an expert at buying back its shares, should it really be doing so at all? Is it simply buying back shares just because it has the cash, or is there a plan behind the buyback? The company really only should be doing something with its excess cash if it doesn’t have other opportunities to grow its business. We’ll call this the Warren Buffett approach. As you probably know, Buffett has notoriously eschewed both dividends and buybacks at Berkshire Hathaway Inc. (NYSE:BRK.A).

More recently, Buffett has changed his buyback tune, but only if his company’s shares meet two very important conditions. The first one goes without saying — the company needs ample liquidity to ensure it can pay its bills. The second condition is that the stock needs to be selling at a material discount to the company’s intrinsic value. I’d add that there’s always been a third condition: Buybacks are only for cash that’s not needed to grow the business.

Therein lies the problem with Exxon Mobil Corporation (NYSE:XOM)’s buyback. It’s buying its shares back at a premium to its peers, and given our voracious energy appetite, there’s sure to be opportunities to grow.