With a reconstituted Board of Directors in place and former CEO Aubrey McClendon out of the picture, investors are wondering if Chesapeake Energy Corporation (NYSE:CHK) deserves a second chance.

As the company continues its search for McClendon’s successor, Chief Operating Officer Steve Dixon has assumed the temporary role of acting CEO.

In a conference call on Monday, Dixon helped restore investor confidence in the company’s future. He noted that Chesapeake Energy Corporation (NYSE:CHK)’s new focus on financial discipline will be a defining characteristic going forward, as opposed to just a temporary measure intended to reassure its creditors. 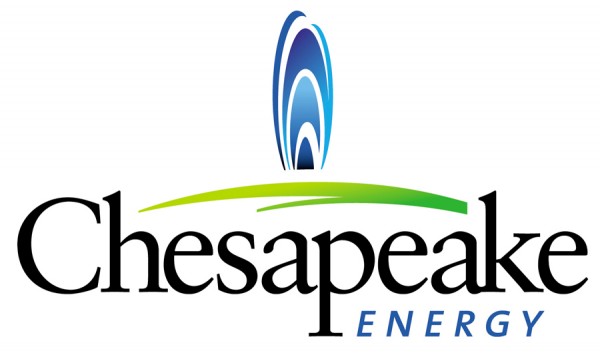 In particular, he highlighted three key priorities for the company: “We will remain focused on increasing our liquids production, driving capital efficiencies across our business and enhancing our financial flexibility to prudently fund our future growth.”

Has a more cautious, financially disciplined Chesapeake Energy Corporation (NYSE:CHK) emerged from the shadows of its old, risk-loving self? Or do old habits die hard?

Chesapeake’s recent progress
Based on its progress over the past few quarters, Chesapeake Energy Corporation (NYSE:CHK) certainly seems to be on the right path. It’s achieving several key objectives and even surpassing major production milestones. For the first quarter, Dixon said the company’s current level of leasehold capital spending is on track to come in below its budgeted target. Similarly, it’s also on track to achieve its production targets for the quarter, despite some midstream outages and weather-related challenges in the mid-continent.

The company’s progress in reducing well costs and cycle times has also been impressive. In the fourth quarter, it reported an average spud-to-spud time of 18 days, down more than 30% from the year-earlier quarter. And over the same time period, average drilling and completion costs per well also declined by about 30%. For 2013, the company expects lease operating and G&A expenses to come in at or below budget.

These new developments stand in sharp contrast to the company’s previous tendency of overshooting on its targets and estimates.

Not only did it frequently exceed initial estimates for its spending budget in previous years, it has also been known to overestimate production figures and property values. The most recent instance was when it received just under $2,400 per acre for its Mississippi Lime assets, which it agreed to sell to Chinese oil company Sinopec Shanghai Petrochemical Co. (ADR) (NYSE:SHI) in February.

What to expect going forward
Looking ahead, the company still faces a substantial funding gap — the difference between its expected cash flow and capital spending — for the year, which it estimates to be $4 billion.

To help plug this gap, Chesapeake hopes to generate proceeds from asset sales totaling $4 billion to $7 billion. Thus far, it has negotiated or closed deals covering $1.5 billion of that target.