Published on September 18, 2014 at 1:00 pm by Meena Krishnamsetty in Commodities, Hedge Funds, News

Cheniere Energy, Inc. (NYSEMKT:LNG) is one of the best performing positions in Anchorage Capital’s portfolio. “Cheniere, a Houston-based company working towards constructing facilities in Louisiana and Texas to liquefy natural gas for export, is one of the Fund’s top performers (contributed 0.68% quarter to date and 1.04% year to date). Our position in the company’s equity and debt is the Fund’s second largest, representing nearly 5% of NAV. A change in the regulatory approval process proved to be a significant positive for Cheniere this quarter, as it may offer the company a much faster path to approval to build facilities and subsequently export natural gas,” the fund said about Cheniere Energy, Inc. (NYSEMKT:LNG) in its investor letter. Soroban Capital Partners, Kensico Capital, and Point State Capital are the three largest hedge fund holders of LNG. However, the biggest vote of confidence for Cheniere Energy, Inc. (NYSEMKT:LNG) came from billionaires Seth Klarman and John Griffiin.

Walgreen Company (NYSE:WAG) is a new position. Anchorage had $119 in Walgreen Company (NYSE:WAG) call options and another $75 million in stock holdings.  The stock has attracted several billionaire hedge fund managers during the first half of this year. Andreas Halvorsen’s Viking Global (read Viking Global’s 2014 Q2 investor letter) had $1.5 billion invested in the stock at the end of the second quarter. Jana Partners, Point State Capital, Blue Ridge Capital, Kensico Capital, and Soroban Capital Partners also had large positions in this stock (it is interesting to see same hedge funds betting on the same stocks).

Nortek Inc (NASDAQ:NTK) is a relatively small stock and there are only 10 hedge funds with positions in this stock. Four of these hedge funds owned more than 40% of Nortek Inc (NASDAQ:NTK)’s outstanding shares at the end of the second quarter. Gates Capital is the largest hedge fund shareholder with nearly a 20% stake. Billionaire Joshua Friedman and Edward Mule are the other large holders of the stock. 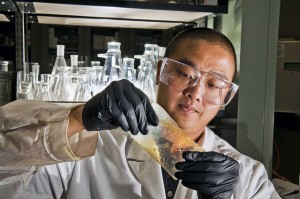 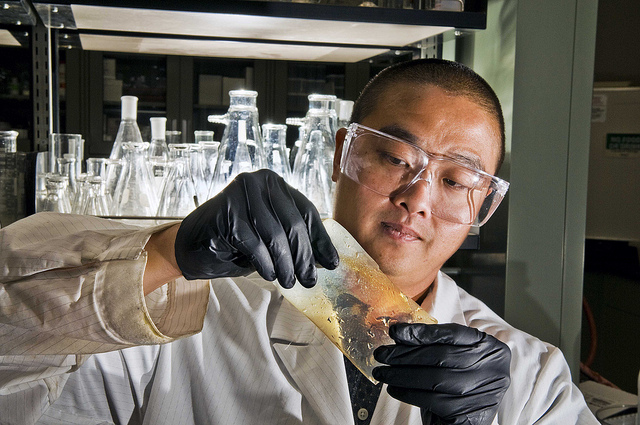