While there is no way to either deny or confirm the following statement, there is good reason to believe that hedge fund vehicles usually do not pay too much attention to insider trading behavior. Most hedge fund analysts design financial models, analyze financial statements, read sell-side equity research, as well as discuss with management teams of publicly-traded companies. They have access to much more information than insider trading behavior could possibly offer, so they may be avoiding examining insider trading data.

However, smaller-scale retail investors may not have the luxury of reading sell-side equity research or holding private meetings with the management teams of certain companies, so they definitely need to incorporate insider trading metrics in their stock selection and analysis process. Actions speak louder than words, so the investment community needs to pay close attention to insiders’ transactions and moves. Corporate insiders buy shares in their own companies on the open market mostly because they believe those shares are undervalued and no words could replicate the same message as precise as insider buying. Having this in mind, let’s have a look at several notable insider transactions recorded with the SEC on Thursday. 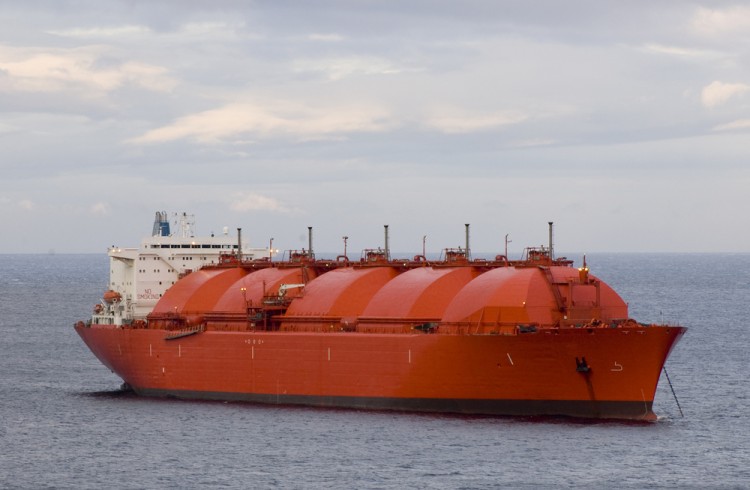 Cheniere Energy Inc. (NYSEMKT:LNG) saw its freshly-appointed Chief Executive Officer and President buy shares earlier this week. Jack A. Fusco purchased one block of 14,116 shares and another of $14,115 shares on Wednesday at prices varying from $32.90 to $33.01 per share, with the latter block being held through Fusco Energy Investments LLP that currently holds 36,496 shares. After the recent purchases, Mr. Fusco currently holds a direct ownership stake of 272,878 shares. Just recently, well-known short seller Jim Chanos, founder of Kynikos Associates, presented his short thesis for the U.S. exporter of liquefied natural gas (LNG) at the SALT conference in Las Vegas, calling the company “financial engineering gone crazy”. However, analysts at Citigroup, who have a ‘Buy’ rating on Cheniere Energy Inc. (NYSEMKT:LNG) and a price target of $47, believe there are two primary catalysts for the company over the forthcoming 18 months. One of the two catalysts is the fresh appointment of Mr. Fusco as CEO, while the second one involves the company’s contracts to sell 84 LNG cargoes through 2018, which could be worth $1.0 billion in gross revenue. Shares of Cheniere are down 11% year-to-date. Carl Icahn’s Icahn Capital LP owned 32.68 million shares of Cheniere Energy Inc. (NYSEMKT:LNG) at the end of March.

Why Korn/Ferry, AMD, Wells Fargo & Two Other Stocks Are in Spotlight Today...

What is Going on With These Five Falling Stocks?

Best Performing Hedge Funds Strategy
Download a free copy of our newsletter and see the details inside!
Hedge Fund Resource Center
Related News
Surging Stocks: Aehr Test Systems, Synergy Pharmaceuticals, Great Basin Scientific, More Cheniere Energy, Inc. (LNG) Up As Citigroup Analysts Offer Bullish Thesis What You Need To Know About Baupost Group’s Top Stock Picks: from Allergan to EMC The Highest-Earning Hedge Fund Manager in 2015 Reveals His Top Stock Picks for Q2 Here’s Why Investors Are Watching These Five Stocks Today A Look at Zach Schreiber’s Top Picks Ahead of His Ira Sohn Presentation Why You Should Keep an Eye on Jim Chanos’ Recent Short Bets 10 Countries that Export the Most Fruit in the World 10 Best Places to Retire in Georgia 8 Countries that Produce the Most Electricity in the World
Billionaire Hedge Funds