Charles De Vaulx Is Not Giving Up On DeVry Education Group Inc (DV), Other Top Value Picks Despite Losses

For a long-term value investor like Charles De Vaulx, investing prowess goes hand-in-hand with finding companies that have lost the favor of the broader market, but still have a strong potential to deliver promising results in the future. The trick then is to remain patient and have faith in your philosophy, which De Vaulx is never short on. We decided to take a closer look at his fund International Value Advisers‘ top public equity holdings, which are comprised of News Corp (NASDAQ:NWSA), Oracle Corporation (NYSE:ORCL), and DeVry Education Group Inc (NYSE:DV), and see how far away these companies are from the promise of hefty returns. 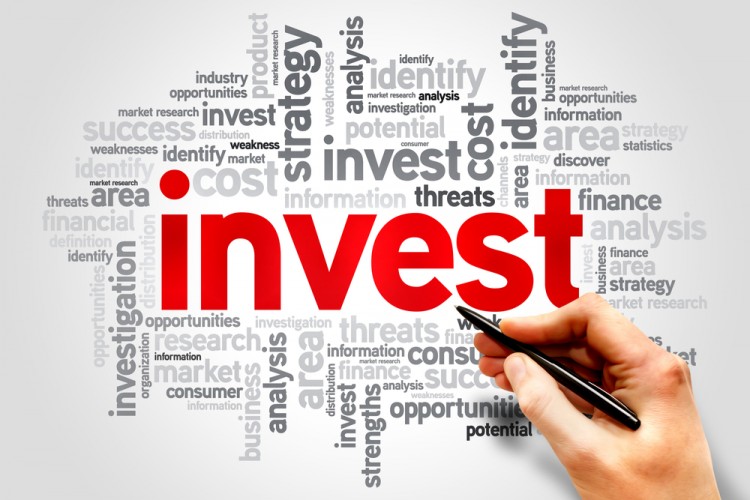 French-born asset manager Charles De Vaulx joined SoGen Funds in 1987, where he worked under renowned investor Jean-Marie Eveillard. In 2001 both portfolio managers received Morningstar’s ‘International Stock Manager of the Year’ award. De Vaulx joined International Value Advisers in 2008 and currently serves as the fund’s chief investment officer. The fund currently has about $20.5 billion worth of assets under  management and the market value of its public equity portfolio  stood at $3.97 billion at the end of March.

After disposing of about 72,900 shares of News Corp (NASDAQ:NWSA) during the first quarter, International Value’s holding in the company is comprised of some 19.08 million shares valued at $305.54 million. The $8.25 billion media and information services company hasn’t fared all that well so far this year, its stock price being down by nearly 10% year-to-date. In contrast, the TV broadcasting industry has appreciated by almost 2.7% during the same period. In its financial results for the company’s fiscal third quarter of 2015, News Corp (NASDAQ:NWSA) missed both the top and bottom line estimates, on account of low ad sales. However, the stock has been able to gain back some ground after CEO Robert Thomson announced that the company is ready to embark on the $500 million share buyback program that was established two years ago. Richard S. Pzena‘s Pzena Investment Management is the largest stockholder of News Corp (NASDAQ:NWSA) within our database, as it holds some 26.73 million shares of News Corp (NASDAQ:NWSA) valued at $427.87 million.

Moving on to International Value’s second-largest stock holding, in Oracle Corporation (NYSE:ORCL), which is comprised of 7.0 million shares valued at $302.38 million as of the end of March. The provider of enterprise software and computer hardware products has seen its stock decline by nearly 3% year-to-date. The hedge fund interest in Oracle Corporation (NYSE:ORCL) has declined over the course of the first quarter as 59 funds had invested a total of $8.71 billion in the company, compared to 62 firms with $9.31 billion at the end of the previous quarter. Boykin Curry‘s Eagle Capital Management is the largest stockholder of Oracle Corporation (NYSE:ORCL) among these investment firms, owning about 44.72 million shares valued at $1.93 billion.

During the first quarter, International Value acquired 2.32 million shares of  DeVry Education Group Inc (NYSE:DV) to bump its total stake in the $2.11 billion provider of educational services up to 8.33 million shares valued at $277.84 million. The holding represented 13.07% of the company’s outstanding common stock and constituted 7.0% of the fund’s portfolio value. The bet hasn’t gone De Vaulx’s way yet as the stock has slumped by more than 30% so far this year. Despite that, at the end of April, the fund acquired another 1.22 million shares of DeVry Education Group Inc (NYSE:DV). Deutsche Bank recently downgraded the company to ‘Hold’ from ‘Buy’ and revised downwards its price target to $34 from $40. Although the company is one of the most promising names in the sector, the bank believes that the environment the industry operates in is weighing heavily on its performance. After International Value Advisors, Robert Rodriguez and Steven Romick‘s First Pacific Advisers is the largest stockholder of the company within our database, holding some 2.16 million shares valued at $72 million.