Uninformed investors usually associate insider trading with illegal conduct, but not all insider trading activity is illegal. In fact, most corporate insiders buy and sell securities completely within the parameters of the law. Despite witnessing an incremental number of cases of illegal insider trading, most insiders tend to play by the rules imposed by the U.S. Securities and Exchange Commission when buying or selling shares.

But what is the difference between legal and illegal insider trading? Let’s have a quick look at a somewhat old insider trading scandal to draw a line between the two types of activity. In 2013, the former CEO of ImClone, Samuel Waksal, sold a $5 million stake, as well as his daughters’ holdings in the company, after finding out that the Food and Drug Administration had rejected ImClone’s main drug for cancer treatment. Mr. Waksal traded on material non-public information, for which he was sentenced to seven years in prison and fined $3 million after pleading guilty to insider trading and fraud. This example shows that corporate insiders, especially top-tier executives, have more up-to-date information about their company’s current developments and future prospects than anyone else. Leaving this discussion aside, the following article will discuss recent noteworthy insider trading activity registered at five publicly traded companies. 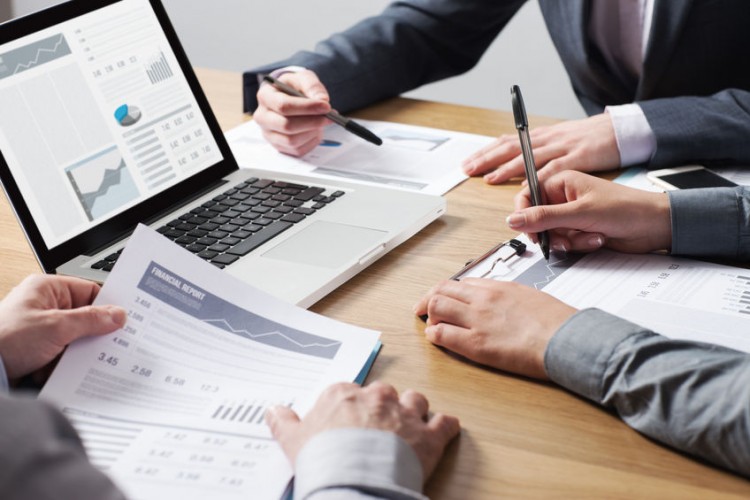 To begin with, the man in charge of Retractable Technologies Inc. (NYSEMKT:RVP) bought a massive block of shares last week. President and Chief Executive Officer Thomas J. Shaw snapped up a huge lot of 2 million shares on Thursday, at a price of $0.89 per share. Mr. Shaw, the founder of Retractable Technologies, currently holds a direct ownership stake of 12.07 million shares following the purchase.

The shares of the maker of safety syringes have plunged by 66% in the past year, reflecting a massive drop in early-December after the Fifth Circuit Court of Appeals tossed an antitrust verdict against Becton Dickinson and Co (NYSE:BDX) in a suit that had awarded rival syringe maker Retractable Technologies Inc. (NYSEMKT:RVP) $340 million. Retractable Technologies previously accused Becton of infringing on its syringe patents, falsely advertising its needles, as well as attempting to monopolize the syringe market. Although the low-priced syringe maker allegedly has the most foolproof safety needle on the market, the company was rejected by a high number of hospitals that its salespeople had visited because those hospitals were bound by agreements to buy from incumbent companies. Andy Redleaf’s Whitebox Advisors had around 171,000 shares of Retractable Technologies Inc. (NYSEMKT:RVP) in its portfolio at the end of September.

The next two pages of this insider trading article will discuss the fresh insider buying and selling recently observed at four other companies.