Cempra Inc (CEMP) Has A Busy Fourth Quarter Coming Up

Those familiar with the biotech space will no doubt already be aware of the development solithromycin – Cempra Inc (NASDAQ:CEMP)’s pneumonia drug. For those that aren’t, the drug is currently with the FDA in the form of two NDAs, one for oral administration and one for intravenous administration, and the company expects a decision from the agency before the end of the year.

This is a major milestone, and in turn, an immediate near term upside catalyst for the company. There’s another near term milestone, however, that might act as a kicker to the FDA decision. It was announced yesterday as part of the latest earnings conference call – the company expects to report interim data from a phase II trial of the same drug in a different indication, early Q4. The indication is a condition called NASH – nonalcoholic steatohepatitis. Here’s what to look out for from the data if and when it hits press.

First, a quick recap on solithromycin. The drug is part of a family of well established antibiotic treatments called macrolides. The science is pretty complicated, but to simplify, macrolides have a ring around them that binds to the bacterial ribosome of the target bacteria. This stops it from growing and reproducing. There’s a subunit of macrolide called ketolides, and these are able to target some of the bacteria that are resistant to standard macrolides, as they can bind to the ribosome in two separate places.

Solithromycin is a new class of macrolide called a fluoroketolide, which can bind to the bacterial ribosome in three separate places, compared with the two of ketolides and the one of standard macrolides. This makes resistance very unlikely, and gives the drug a very wide potential market – i.e. any area of bacterial infection that has high resistance levels.

NASH is essentially liver failure, but not the same type that is brought on through the excessive drinking associated with alcoholism. Cempra Inc (NASDAQ:CEMP) believes that its fluoroketalide can reduce the inflammation associated with the disease, and this is what it is targeting with the ongoing phase II that is set to report interim come Q4.

So what are we looking at from the trial?

Well, it’s a very small trial, so we want to see some pretty solid data across the full patient population (or as close to it as possible) before we jump to any conclusions regarding the efficacy and safety of the drug. The company plans to enroll up to 15 patients between the ages of 18-70, and 400 mg (2x 200 mg capsules) of solithromycin once daily for thirteen weeks. The patients will undergo a liver biopsy before the dosing starts, so as to allow the establishing of a baseline condition. At the end of the thirteen weeks, each will get a second liver biopsy, and the results will be compared.

The primary endpoint of the trial is what’s called the nonalcoholic fatty liver disease (NAFLD) activity score – collectively the NAS. This score combines scores from three separate elements of the biopsy results, specifically steatosis, lobular inflammation, and ballooning, and ends up providing a score of between 0-8. The lower the score, the better the outcome – i.e. the lower the score the less indicative of NASH.

With this in mind, we are looking for a material and stat sig difference in the baseline score of the patients, and the thirteen-week score, with the target being a stat sig reduction. The company hasn’t set a strict threshold as to the degree of reduction that will count as a primary endpoint meet, but we think at least 70% of patients reducing by an order of magnitude of two points would class as clinical benefit. Maybe three pints from a particularly harsh perspective.

So there we go. Two big releases, one probably slightly bigger than the other but both potentially able to inject some upside into Cempra’s market capitalization if they go the way the company and its shareholders hope they will.

Cempra Inc (NASDAQ:CEMP) is one to watch going forward, with a busy fourth quarter on the cards.

Here’s Why These Five Stocks Are in Spotlight on Tuesday 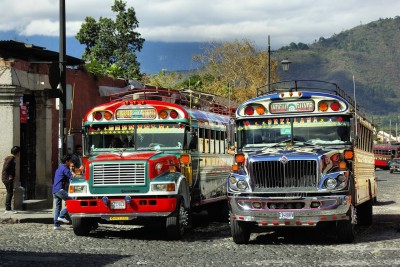 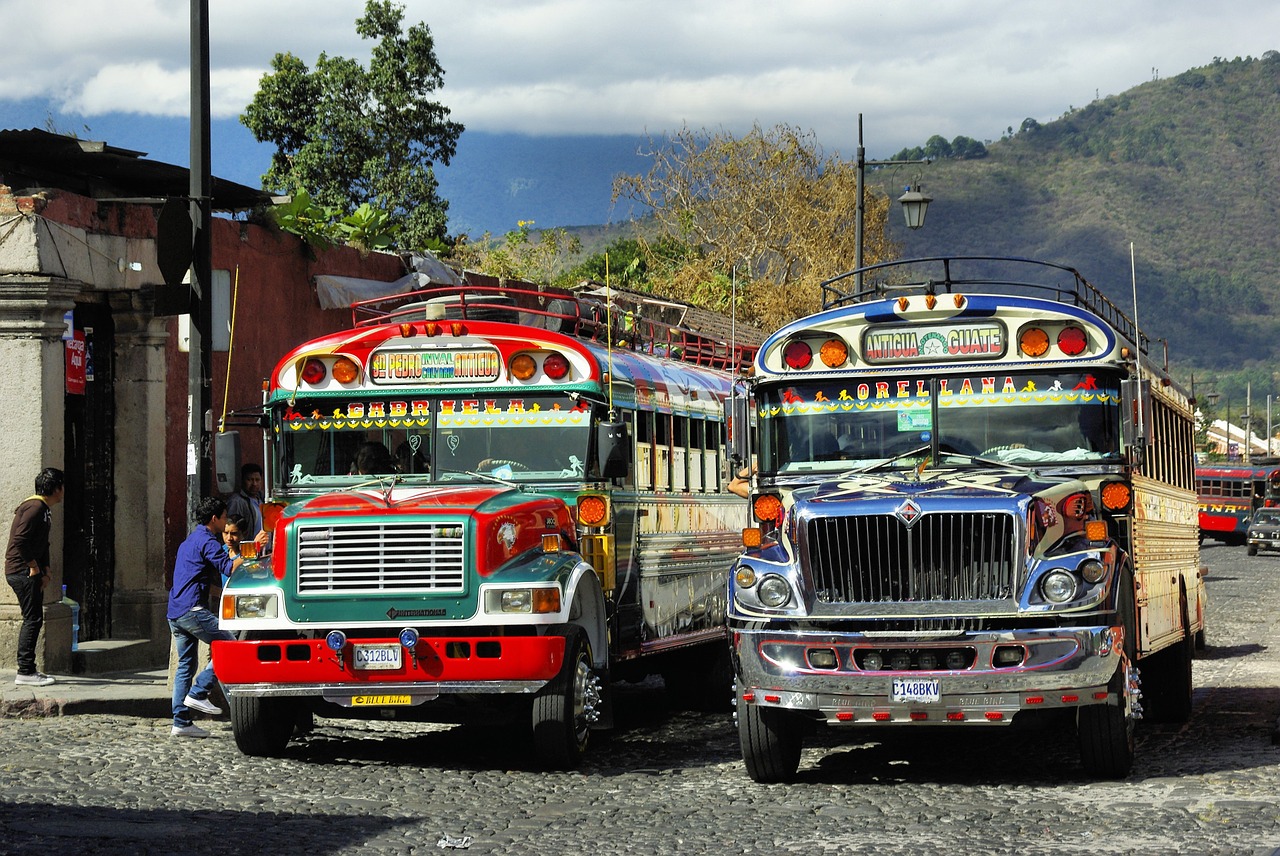 Blue Bird Corp (BLBD): Spitfire Capital Fires Letter To The Board, Still Opposes...
Monthly Newsletter Strategy
Download a free copy of our newsletter and see the details inside!
Hedge Fund Resource Center
Related News
Biotech Movers: Insys Therapeutics Inc (INSY) and Cempra Inc (CEMP) Cempra, Inc. (CEMP): Aisling Capital Slashes Stake as Stock Sinks Here is What Hedge Funds Think About Cempra Inc (CEMP) What Has These Insiders Excited About Their Companies’ Stock? What’s The Deal With These Sinking Stocks? Why Are These Stocks Surging? Why Are These Stocks Trending In The Wrong Direction Today? 10 Countries That Export the Most Food in the World 10 Easiest Cities to Live Without a Car 15 Occupations with Most Suicides
Billionaire Hedge Funds