Missouri-based investment firm Wedgewood Partners discussed some high-profile companies in its Q4 investor letter – you can download a copy here. Among those is Celgene (NASDAQ: CELG), a $61.47-billion market cap biotechnology company that focuses on medicines for cancer and inflammatory disorders. Here are Wedgewood’s thoughts about Celgene which is being acquired by Bristol-Myers Squibb for about $74 billion – the biggest pharmaceutical deal ever.

Celgene challenged us for the quarter, and quite frankly, the full year, as management failed to deliver on their promising pipeline of drugs. In review of the year, Celgene came out swinging with their $9 billion acquisition of Juno in January 2018, which brought into the Celgene portfolio of drugs JCAR017 (now liso-cell, for B-cell non-Hodgkin lymphoma) and JCARH125 (BCMA for multiple myeloma).

While the deal made sense as it was in Celgene’s area of expertise (blood cancer) and would allow for a path to diversify the revenue base away from their blockbuster drug Revlimid, it brings the question if the purchase price was too rich or if any of their assumptions in future revenue and/or time to market for these acquired drugs were too aggressive.

Fast forward to management’s third quarter 2018 earnings call when we learned the liso-cell approval date was being pushed back from 2019 to mid-2020. Management indicated they were extending the duration of the study in order to provide more differentiation at launch, provide the adequate amount of time for the FDA’s minimum expectation of duration, as well as provide some competitive advantages for their drug at launch.

While there was no concern from a drug efficacy stand point, it was still a disappointment as investors are eager to see some progress in the pipeline in order to diversify away from Revlimid dependence.

The Company’s unforced errors began back in February of 2018 when the Company received a Refusal to File letter (RTF) from the U.S. FDA for their much-anticipated drug Ozanimod in relapsing multiple sclerosis (RMS). This drug had an original expected approval period last first quarter, but this setback was a delay in the MS filing acceptance and anticipated approval, pushing back the approval one full year, to the first quarter of 2019.

While this ended up being an issue of needing to provide more data, rather than a clinical or efficacy issue (which would have stopped the drug in its tracks) this confused us as Celgene has submitted these filings many times before…what was missed here? It seemed like sloppy work for a management team that should have been able to breeze through this process.

The Company’s recent clinical, regulatory, and operational setbacks proved to be too much as we watched the valuation of the Company’s strong pipeline of drugs deteriorate to literally nothing by our estimates. The Company has five late-stage drugs all coming to market by 2020, and any future revenue generation from those drugs was erased, seemingly due to continued concerns of the Revlimid patent cliff and management execution misfires.

We did not add to our holding during the year. We maintained our position, which still held an overweight position relative to the benchmark. As we’ve written over the last year, the compounded annual earnings growth of +20% through 2020 as well as free cash flow generation of $100 billion over the next decade on a stock trading at just a single-digit forward P/E multiple is still a strong growth opportunity for the portfolio.

Fast forward to today, with news released on January 3 that Celgene was being acquired by Bristol-Meyers Squibb for $74 billion. As the companies discussed the deal with news outlets, they emphasized there will be six drugs launching over the next 24 months – five of those drugs are from the Celgene pipeline.

It was Celgene’s strong pipeline of promising drugs and cancer therapies coupled with a market that had pushed the stock’s price to extremely cheap valuations which resulted in Bristol-Meyers Squibb approaching the Company for acquisition at approximately $102 per share in a cash and stock deal. The deal is expected to close during the third quarter later in the year. We will have more to say on the Bristol-Myers Squibb/Celgene combination in these Letters as to whether we will continue to hold the position in Bristol-Myers Squibb. 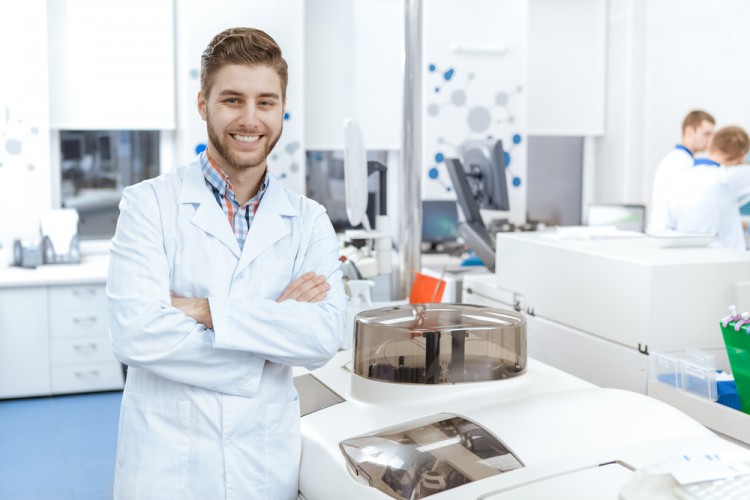 Celgene impressed investors by reporting a better-than-expected revenue and profit for the fourth-quarter. Profit rose to $1.07 billion, or $1.50 per share, versus a loss of $81 million, or a loss of 10 cents per share, a year-ago. Revenue rose to $4.01 billion from $3.48 billion a year ago.

Celgene (NASDAQ: CELG) is a popular stock among hedge funds covered by Insider Monkey. According to our database, 56 funds held stakes in the company as of the end of the third quarter. While, during the fourth quarter, Matthew Tewksbury’s Stevens Capital Management and Matthew Strobeck’s Birchview Capital upped their stakes in CELG. 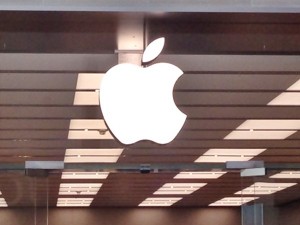 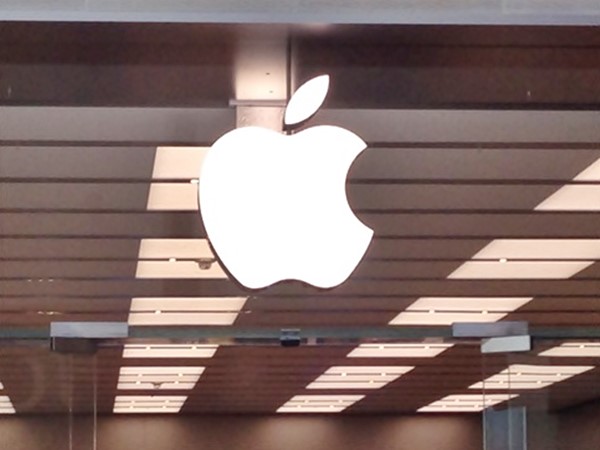 Apple (AAPL) Has ‘Solid Strategy For Growth Over Next Several Years&#... 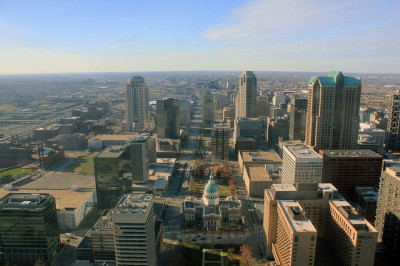 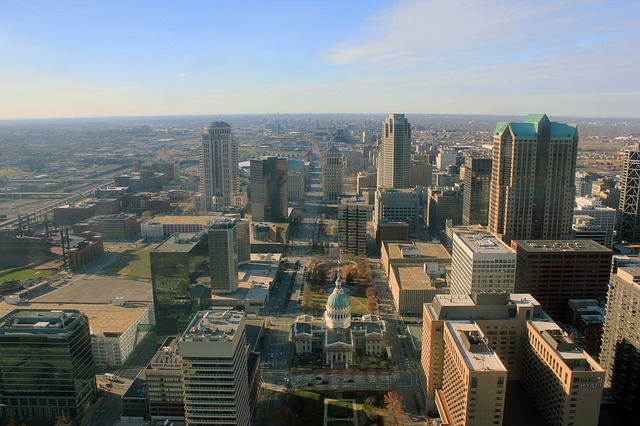