CBS Corporation (NYSE:CBS)’s business model can be described as advertising-focused, however, it also generates considerable revenue through content licensing and syndication. The network business has grown exponentially over the past few years, primarily due to increase in subscribers, access fee, and licensing. 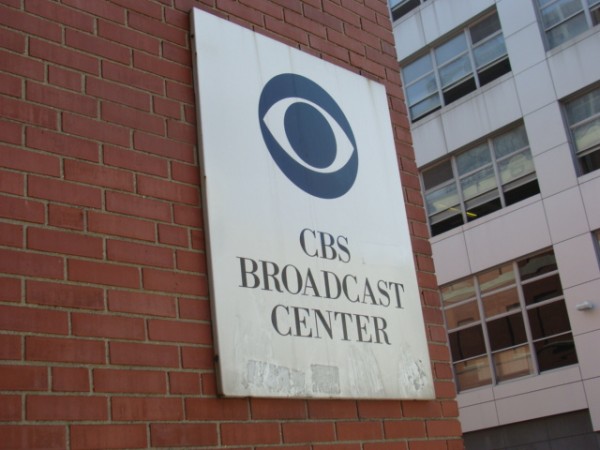 The growth in cable network revenue is noteworthy, as it increased from $1.26 billion during 2008 to $1.77 billion by 2012. Going forward, I keep a highly bullish view on this stock, as revenue from the U.S. market is expected to grow. Furthermore, if CBS can offer its cable network subscription to international markets, similar to HBO, then its stock may witness solid appreciation.

CBS generates maximum revenue through CBS and CW networks. At present, they contributes approximately 31% to the overall revenue, followed by CBS TV licensing and owned TV stations & radio, at 21% and 19%, respectively. Furthermore, it generates 15% of its total revenue through outdoor advertising and publishing.

CBS Corporation (NYSE:CBS) has a market cap of almost $29 billion, and the present stock price of around $46 is close to its 52-week high. The stock can have a stronger upside, if CBS can create more revenue streams by expanding in international markets.

Since 2007, CBS Corporation (NYSE:CBS) has reported revenue CAGR (compounded annual growth rate) of 9%. It must be noted that CBS has posted 9% growth consistently over the past five years,  with the only exception being 2009, where the revenue growth rate fell to 6.5%. On the basis of the growth witnessed, I expect the trend to continue with growing demand for cable networks and increasing subscription fees.

Revenue through subscription and licensing are two cornerstones of CBS Corporation (NYSE:CBS). Other key players in the industry, such as Time Warner Inc (NYSE:TWX) and The Walt Disney Company (NYSE:DIS), have consistently reported strong growth in subscription segment, while revenue from the advertising segment remained volatile throughout.

Cable networks targeting a specific demographic are turning heads, and gaining recognition through creation of original programs. Moreover, companies offering pay-tv services usually enter into binding contracts with cable networks, that mark a yearly growth in carriage charge. The contracts are binding for several years, even if there is no growth in subscription, hence guaranteeing revenue growth for cable networks.