Many investors understand the merits of geographical diversification. As the saying goes, you don’t want to put all your eggs in one basket, and spreading your equity investments among stocks across the globe is a great way to diversify your portfolio. Since global economies are connected yet separate at the same time, it used to be that if one global market was doing poorly, chances were another was doing well. 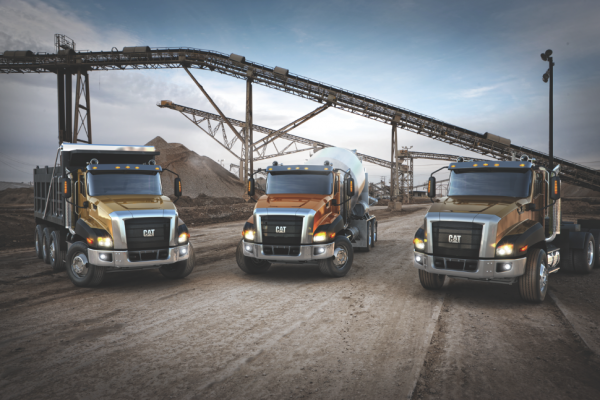 As a result of globalization, that concept is now slightly outdated. In fact, there are many U.S.-based companies who do a majority of their business outside the United States. It’s almost been a consequence borne out of necessity, since the United States is an extremely mature economy whose days of rapid economic growth are likely behind it. Nevertheless, there are a few blue-chip stocks you undoubtedly know well, which happen to be profiting handsomely from their international operations.

The BRIC nations are Brazil, Russia, India, and China, and represent the world’s prominent emerging economies. These are under-developed countries with large populations of people entering the middle class. In turn, the spending power of this new, booming middle class is likely to result in enhanced economic growth for both these specific countries, and the world at large. Corporate America was quick to pounce on this potential and many U.S. blue-chips set up shop in these nations.

Fellow Dow Industrial Average components Intel Corporation (NASDAQ:INTC) and McDonald’s Corporation (NYSE:MCD) also capitalized on emerging market opportunities. As of its last annual report, Intel derived only 21% of its revenue from the Americas, while 55% of its sales came from its Asia-Pacific segment alone.

The future is bright

Each of these companies has done an admirable job extending their businesses to profit from international economic development, and as a result, future growth is expected to continue. Caterpillar’s international operations allowed it to post record sales and profits for 2012, and managements expects 2013 sales growth of more than 3% at the high end of its forecast.