Casey’s General Stores, Inc. (NASDAQ:CASY) investors should be aware of a decrease in hedge fund sentiment of late.

If you’d ask most market participants, hedge funds are assumed to be unimportant, old financial vehicles of the past. While there are more than 8000 funds in operation today, we at Insider Monkey choose to focus on the moguls of this group, about 450 funds. It is widely believed that this group has its hands on the lion’s share of the smart money’s total asset base, and by paying attention to their top investments, we have identified a number of investment strategies that have historically outpaced the S&P 500 index. Our small-cap hedge fund strategy outpaced the S&P 500 index by 18 percentage points a year for a decade in our back tests, and since we’ve began to sharing our picks with our subscribers at the end of August 2012, we have outpaced the S&P 500 index by 24 percentage points in 7 months (see all of our picks from August). 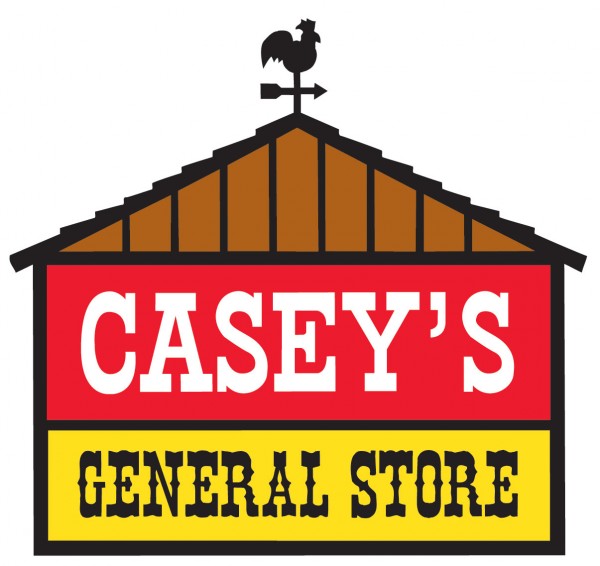 Equally as key, optimistic insider trading sentiment is a second way to break down the marketplace. There are a number of incentives for an insider to get rid of shares of his or her company, but only one, very obvious reason why they would initiate a purchase. Several academic studies have demonstrated the valuable potential of this tactic if piggybackers understand what to do (learn more here).

In preparation for this year, a total of 6 of the hedge funds we track held long positions in this stock, a change of -25% from one quarter earlier. With hedgies’ sentiment swirling, there exists a few noteworthy hedge fund managers who were increasing their stakes considerably.

Seeing as Casey’s General Stores, Inc. (NASDAQ:CASY) has experienced falling interest from the smart money, we can see that there lies a certain “tier” of money managers that slashed their positions entirely heading into 2013. It’s worth mentioning that Peter Rathjens, Bruce Clarke and John Campbell’s Arrowstreet Capital said goodbye to the largest stake of the “upper crust” of funds we monitor, comprising close to $4.6 million in stock., and Israel Englander of Millennium Management was right behind this move, as the fund dumped about $3.4 million worth. These bearish behaviors are interesting, as total hedge fund interest fell by 2 funds heading into 2013.

Bullish insider trading is most useful when the company in focus has seen transactions within the past half-year. Over the last six-month time frame, Casey’s General Stores, Inc. (NASDAQ:CASY) has seen zero unique insiders purchasing, and 3 insider sales (see the details of insider trades here). 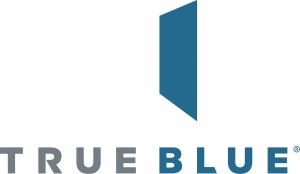 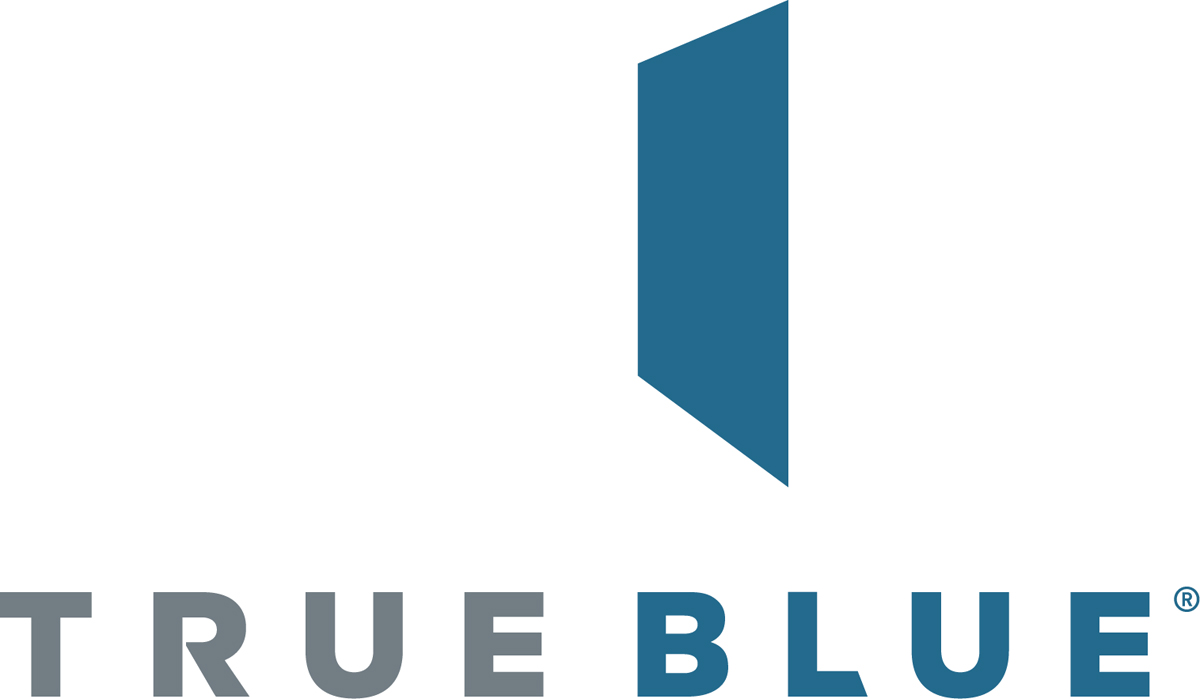