It wasn’t long ago that you might have been wondering if Apple Inc. (NASDAQ:AAPL) would be able to hold the $400 per share level, having fallen all the way from above $700 per share last fall. With the stock finally trading above $500 again, you may have begun wondering if it can run all the way to $600. Here’s a hint: activist investor Carl Icahn thinks it can — and should.

Tuesday, Icahn tweeted that he had chatted with CEO Tim Cook, expressing his view that “a larger share buyback should be done now.” The Wall Street Journal reported that Icahn’s position is believed to be around $1.5 billion. In an interview, Icahn went further, saying: “Buy the company here and even without earnings growth, we think it ought to be worth $625.” It is important to note that despite the size of the activist investor’s position, it only represents a roughly 1% interest; the company is simply too big for Icahn to grab a controlling portion. 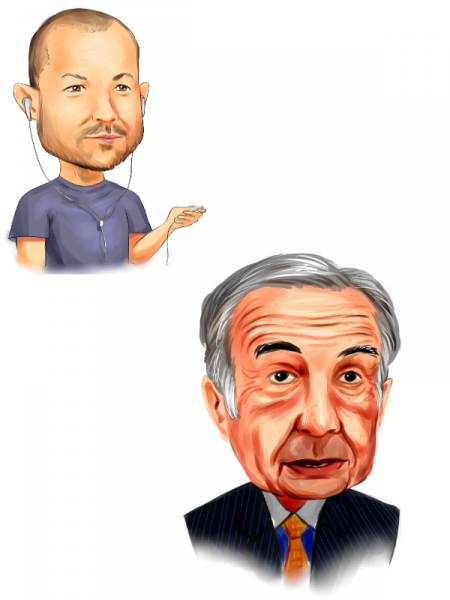 Central to Icahn’s idea is the reality that Apple Inc. (NASDAQ:AAPL) has the ability to accelerate its borrowing to finance the share buyback that he is advocating. If the company borrowed at a roughly 3% interest rate and bought back shares for approximately $525 per share, the transaction looks favorable because it should increase EPS by lowering the number of shares outstanding. The net effect would be positive for shareholders.

Noted Apple Inc. (NASDAQ:AAPL) analyst Gene Munster of Piper Jaffray sees the advantage of Icahn’s plan, but warns that it is not Apple’s style:

[I]t would be accretive because of the lower share count. The math on this makes a ton of sense. The problem, Apple moves incredibly slow. I wouldn’t think anything big is going to come out of this over the next few years.

Still, after David Einhorn brought a shareholders’ suit against Apple Inc. (NASDAQ:AAPL) earlier this year, the company accelerated the buyback program. What the company does next will be important to watch, but I agree with Munster in that whatever Apple does, it will be sure that it does not look like a reaction to Icahn.

Perhaps more important than any reaction from Cupertino to the disclosure from Icahn is the message that it sends to the investing world. Apple Inc. (NASDAQ:AAPL) has been languishing in somewhat of a rut, trading essentially between $400 and $500 for some time. If Icahn’s tweet acts as nothing more than as a catalyst to get people talking and thinking about the stock again in a positive light, $600 should be possible. Providing additional context is the fact that while Thursday’s trading session saw the broader market slide significantly, Apple shares held, likely on continued enthusiasm over the Icahn news.

Carl Icahn Has Been Buying Up Dell Inc. (DELL) and Nuance Communications Inc...