The United Kingdom’s vote to leave the European Union triggered market shockwaves across global financial markets on Friday, with the aftershocks of the much-scrutinized referendum hitting markets on the following trading session again. With mounting uncertainty in the air in connection with the so-called Brexit and its possible consequences, numerous corporate insiders stepped up and bought more shares of their companies following the U.K.’s historic decision to leave the EU.

The insider trading anomaly, which is not necessarily an anomaly given the seemingly straightforward explanations as to why insiders tend to beat broader market benchmarks, has been an extremely profitable investment strategy over the past several decades. Information is the greatest commodity in the world and insiders do have a great deal of information about their companies; they hold much more up-to-date and useful information than do journalists, analysts, or investors. But it is not just the information advantage that makes insiders exceptional at trading securities. Their contrarian approach to investing, which involves buying low and selling high, has been the key behind insiders’ investing success. With that in mind, the following article will discuss the insider buying activity recently registered at three companies. 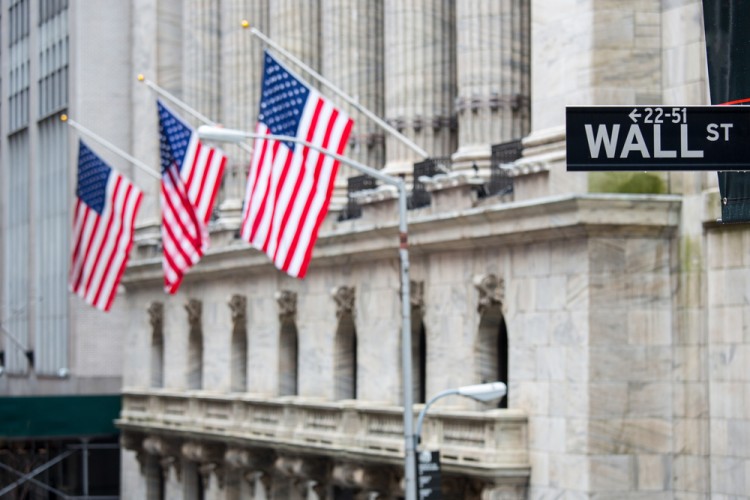 With Valeant Pharmaceuticals Intl Inc. (NYSE:VRX) shares dipping below the $20-price level and trading near their 52-week low of $18.55, the insider buying at the embattled drug maker has been intensifying lately. Lead independent director Thomas W. Ross Sr. bought 4,000 shares on June 13 at prices ranging from $24.37 to $24.41 per share, lifting his holding to 21,882 shares. Mr. Ross was appointed to the company’s Board in early March, so investors may want some other longer-serving employees and Board members buying shares to rebuild confidence in the future of Valeant.

The heavily indebted Canadian drug maker has lost 81% of its market value since the beginning of 2016, and Britons’ decision to leave the European Union is putting even more pressure on the stock. Currency headwinds represents one of the most significant risks for Valeant Pharmaceuticals Intl Inc. (NYSE:VRX), as nearly one-third of the company’s sales were generated outside the United States last year. The company also seeks to reduce its $31 billion-debt load by implementing an asset sale program, with some worrying that the so-called Brexit would harm the process of freeing up much-needed cash. Some analysts, including David Amsellem of Piper Jaffray, believe there is a possibility that the drug maker defaults on its massive debt, so Valeant executives and directors may need to step up to restore some investor confidence (unless they don’t want to risk their own money because such possibility exists).

The number of hedge funds followed by Insider Monkey invested in the Canadian drug maker decreased to 71 from 83 during the first three months of 2016. Those 71 asset managers amassed roughly 35% of the company’s outstanding common stock. Bill Ackman’s Pershing Square Capital Management was the owner of 21.59 million shares of Valeant Pharmaceuticals Intl Inc. (NYSE:VRX) on March 31.

Let’s head to the next page of this insider trading article, where we will discuss the insider buying registered at two other companies.

Francesca’s Holdings Corp (NASDAQ:FRAN) has seen two executives buy shares thus far in 2016, both of whom bought shares earlier this month. To start with, Laurie Hummel, Executive Vice President and Chief Merchandising Officer, snatched up 9,500 shares on Friday for $10.46 each. After the recent purchase, Ms. Hummel currently owns 27,332 shares. On June 13, interim Chairman, President and CEO Richard W. Kunes bought a new stake of 20,000 shares at prices varying from $10.52 to $10.66 per share.

The specialty retailer operating a nationwide-chain of boutiques has seen its shares plunge by 41% since the start of 2016. The decline was mostly related to the resignation of Michael W. Barnes from his positions as Chairman, President and CEO in mid-May, after being at the helm of the company for less than two years. Immediately following the resignation announcement, analysts at Jefferies downgraded Francesca’s Holdings Corp (NASDAQ:FRAN) to “Hold” from “Buy” and slashed their price target to $11 from $22, saying that “we continue to believe that fundamentals may not be as powerful under a lack of stable leadership”. Francesca’s Holdings, which operates 637 boutiques in 48 states across the nation that sell apparel, jewelry, accessories, and other products, reported net sales of $106.11 million for the 13 weeks that ended April 30, up from $95.01 million reported a year ago. The increase was mainly driven by a 2% increase in comparable sales due to a higher number of transactions at the boutique and on-line, as well as the opening of 48 new boutiques.

The hedge fund sentiment towards the boutique operator increased during the January-March quarter, as the number of funds from our database invested in the company jumped to 26 from 18. Mariko Gordon’s Daruma Asset Management reported owning 2.93 million shares of Francesca’s Holdings Corp (NASDAQ:FRAN) in its latest 13F filing.

There were eight asset managers tracked by Insider Monkey with equity investments in the business development company at the end of March, as compared to 11 registered at the end of December. Those eight managers hoarded up nearly 15% of the BDC’s outstanding common stock. Michael M. Rothenberg’s Moab Capital Partners had 1.66 million shares of Capital Southwest Corporation (NASDAQ:CSWC) in its portfolio at the end of March.

Why These Five Stocks Are Gaining Ground on Monday? 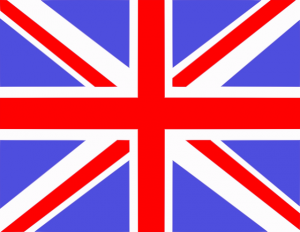 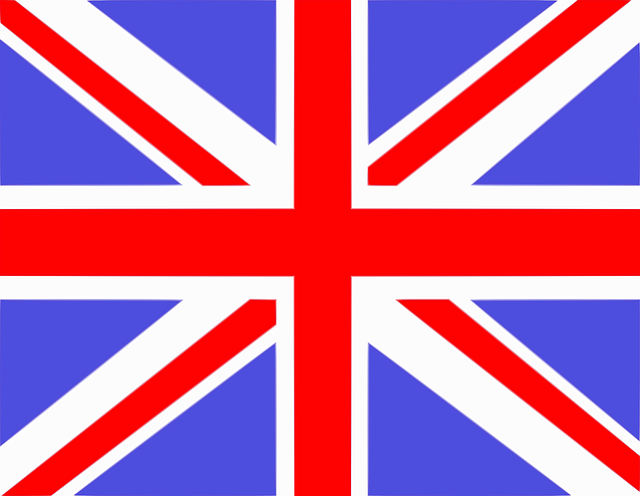 What’s Driving The Declines In These Stocks on Monday?
Monthly Newsletter Strategy
Download a free copy of our newsletter and see the details inside!
Hedge Fund Resource Center
Related News
Why Traders Are Buzzing about These Stocks: Yahoo, Alibaba, and More Billionaires Are Turning Away from These Five Stocks Valeant Pharmaceuticals Intl Inc. (VRX)’s New CEO Buys Massive Block of Shares, Plus Four Other Companies with Noteworthy Insider Activity Silver Point Capital’s Bullish Q1 Moves Include New Stake in Embattled Drugmaker Valeant Friday’s Most Buzzworthy Stocks: Antero, Valeant, Southwestern Energy, More Pharmaceutical Stocks Hedge Funds Are Bullish on Why Tripadvisor, Valeant, and 3 Other Equities Are Making Noise This Morning 11 Most Exclusive Private Clubs in America 11 Most Elite Country Clubs in the World 11 Biggest Royal Scandals of All Time
Billionaire Hedge Funds