The shares of Capital One Financial Corp. (NYSE:COF) are down by 12.05% after dismal second quarter 2015 financial results were posted by the company after-hours yesterday. Today’s decline wiped out the gains the stock had made in 2015 of 9.96% in a single, fell swoop. The finance company missed Wall Streets’ net income as well as revenue expectations for the quarter, with reported income of $863 million or $1.78 per share, down 29% year-over-year. Analysts were expecting quarterly profits of $1.97 per share. Capital One Financial Corp. (NYSE:COF) announced revenues of $5.67 billion, which also fell short of the market estimates of $5.76 billion.

Richard D. Fairbank, CEO of Capital One Financial Corp. (NYSE:COF) ensured the company’s commitment towards creating shareholder value in the long run. He stated, “We remain compelled by the opportunity, need, and urgency of digital transformation, and we continue to see growth opportunities across our businesses, particularly in Domestic Card. Capital One is well positioned to sustain attractive shareholder returns over the long term.” 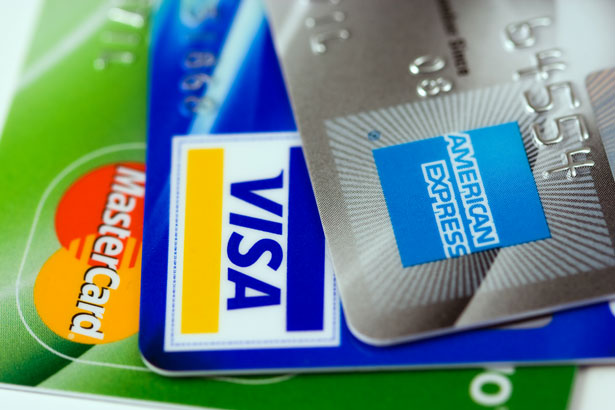 Smart Money held a bullish outlook on the company at the end of the first quarter, as 51 hedge fund managers held $1.82 billion in shares of the financial company against investments of $1.60 billion from 55 hedge fund investors at the end of 2014. While the overall number of investors fell, their aggregate holdings increased notably, factoring in that the stock also declined by about 4% during the first quarter.

We don’t just track the latest moves of funds. We are, in fact, more interested in their 13F filings, which we use to determine the top 15 small-cap stocks held by the funds we track. We gather and share this information based on 16 years of research, with backtests for the period between 1999 and 2012 and forward testing for the last 2.5 years. The results of our analysis show that these 15 most popular small-cap picks have a great potential to outperform the market, beating the S&P 500 Total Return Index by nearly one percentage point per month in backtests. Moreover, since the beginning of forward testing in August 2012, the strategy worked brilliantly, outperforming the market every year and returning 139%, which is more than 80 percentage points higher than the returns of the S&P 500 ETF (SPY) (see more details).

Despite positive hedge fund sentiment, the insiders made at least 32 sales transactions in 2015. John G. Finneran Jr., General Counsel and Corporate Secretary of Capital One Financial Corporation, sold 271,300 shares of the company in 2015, with the largest sales transaction, of 100,000 shares, being conducted on June 15.