The cannabis space has been one of the most closely watched, and the most active, sectors across the last twelve months. The Viridian Cannabis Stock Index, one of the leading indices of cannabis stocks, has outperformed the NASDAQ, the S&P 500 and the Dow Jones year to date, up just short of 20% for 2017 so far at the beginning of this month.

Just as with any space, the spectrum of stocks that comprise the cannabis sector varies from large to mid to small, and there are examples of companies in each of these categories that have outperformed comparably sized companies in other sectors.

In the large cap arena, GW Pharmaceuticals PLC – ADR (NASDAQ:GWPH) is probably the most well known, and most widely covered, cannabis stock. GW is applying cannabis science to the pharmaceutical space, and its focus on carrying cannabinoid assets through the traditional FDA approval pathway has helped it to develop a strong reputation. The company is up close to 7% year to date. 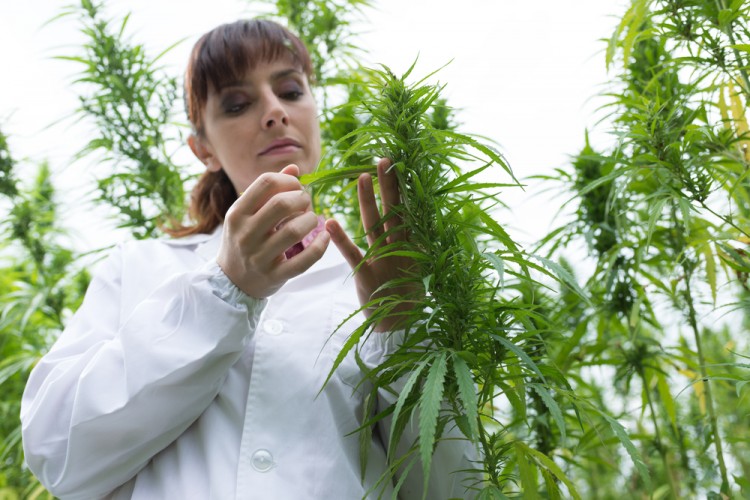 Looking at mid caps, Zynerba Pharmaceuticals Inc (NASDAQ:ZYNE) is one to keep an eye on. The company is working to bring synthetic cannabinoid therapies to market in indications such as epilepsy and osteoarthritis, and has just completed enrollment in two phase II studies for these indications. The company is up 22% year to date.

The company is an Israel based biotechnology company, which was founded in 2004 and listed on the Tel Aviv Stock Exchange at the start of 2014. It’s been traded OTC in the US since then, but the NASDAQ listing marks the company’s first major exchange position, and comes just ahead of what could be a pivotal few quarters for Therapix, and its lead development assets.

While it does fit into the category of a pot stock, that’s not an entirely accurate. The company develops drugs using various formulations of cannabinoid molecules, and its lead asset is a drug called THX-TSO1.

Before we get into TSO1, however, it’s first important to understand the concept that underpins the company’s approach to development – something called the Entourage Effect. This concept, which was first described by Professor Raphael Mechoulam back in 1998, describes how a combination of two cannabinoids can serve up an enhanced impact that goes above and beyond the separate impacts the two cannabinoids might have on their own in a particular indication.

Dronabinol, or THC, is the name of the psychoactive compound in cannabis, and synthetic versions of it are what is used in currently approved cannabis based treatments – Marinol, for example, which is used in things like pain management, chemotherapy nausea, and inflammatory conditions. This is the element of the drug with which we expect people will likely already be familiar.