Just when the Chinese solar industry is starting to gain some traction the scandals that crushed investor confidence in Chinese stocks are back again. An SEC charge of securities violations against accounting firms Deloitte, KPMG, PricewaterhouseCoopers, BDO, and Ernst & Young is now in court and “Client A” in exhibits yesterday turns out to be none other than Canadian Solar Inc. (NASDAQ:CSIQ), one of the largest solar manufacturers in the world. 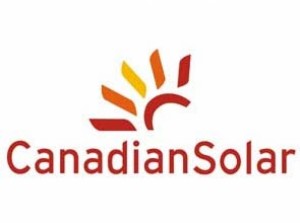 Canadian Solar Inc. (NASDAQ:CSIQ) disclosed an SEC subpoena requesting documents in 2010 but it’s been virtually forgotten about by most investors amid the industry’s turmoil since then. But last night, when the investigation surfaced again and it was revealed that accounting firms had blocked giving documents to the SEC, the stock fell 5% after hours.

The core contention in court this week is over what the Chinese branches of these accounting firms can release to U.S. investigators. The accounting firms who represented Canadian Solar Inc. (NASDAQ:CSIQ) are saying China’s secrecy laws prohibit them from disclosing some documents, which makes it tough to investigate fraud. So, it’s hard to know whether the SEC’s investigation into Canadian Solar Inc. (NASDAQ:CSIQ) would have led to anything or not because the commission was stonewalled in its efforts.

China is always a risk
This is just another reminder of what a risk investing in Chinese companies can be. You may remember back in 2010 and 2011 when a rash of Chinese stocks were exposed as complete frauds. Stocks traded in the U.S., such as China MediaExpress, Puda Coal, Longtop Financial Technologies Ltd (ADR) (NYSE:LFT), went from Chinese growth stocks to all out frauds with little more than paper profits almost overnight. So, the SEC began investigating accounting at Chinese firms in an effort to head off fraud in the future.

The investigation into Canadian Solar Inc. (NASDAQ:CSIQ) reportedly focused on 2009 sales transactions, which isn’t all that material to today’s results, but it reminds investors that numbers from China aren’t always what they appear. U.S. companies are more highly regulated, and it’s become apparent we need to view financials from China with some skepticism.

What’s next for Canadian Solar
The good news for Canadian Solar Inc. (NASDAQ:CSIQ) is that we know that the company actually makes panels and builds solar projects. The bad news is that it will be lumped in with Chinese companies who have duped investors in the past, whether Canadian Solar has done the same thing or not. This is just the latest warning that investors need to be cautious when investing in China; it is also another reason I’m sticking with U.S. solar stocks.

The article Canadian Solar Tangled up in Fraud Investigation originally appeared on Fool.com and is written by Travis Hoium. 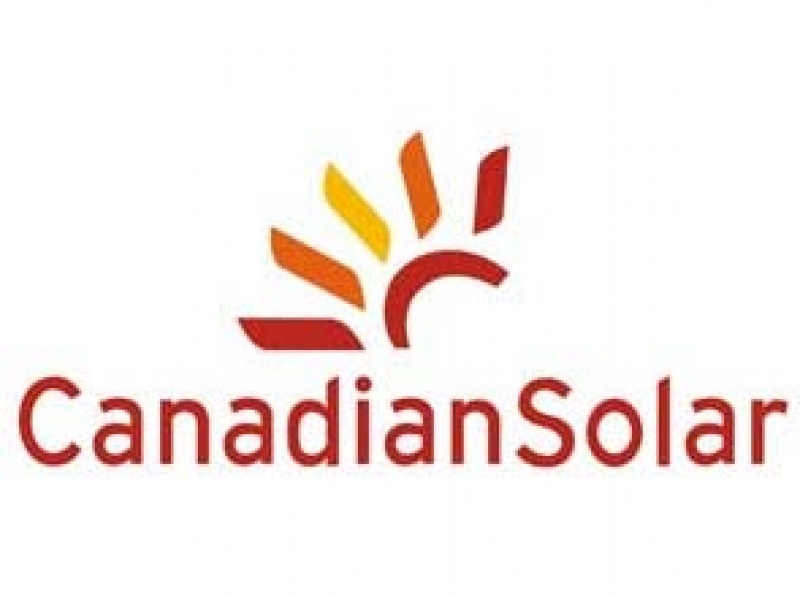