Investors who are willing to put their money behind a young company are putting a lot of trust in the company’s management. That bond of trust can be shaky, because the slightest move that might bring things into question could send investors for the exits, and fast. Along those lines, there may be a storm brewing at InterOil Corporation (USA) (NYSE:IOC) regarding its LNG export facility, and it could cause investors’ confidence to waver. Let’s see what’s going on and whether InterOil can wiggle its way out of it. 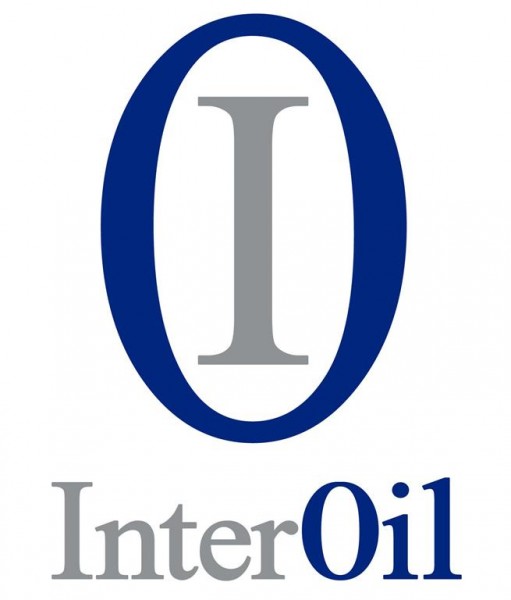 Stuck in the middle with you
On InterOil’s most recent conference call, its CEO declared that the company had been granted approval for its 3.8 million-ton-per-year LNG export facility in Papua New Guinea, and that the company was in the process of selecting a partner for the facility. Well, apparently this is news to the country’s petroleum and energy minister, William Duma. Making like a town crier, Duma took out full-page ads in the local papers in protest of this statement.

He wanted to make it clear that the ministry was still holding firm in its position that both the exploration and production and midstream assets needed to be operated by an internationally organized operator with an LNG export history before the government would give its stamp of approval, per the original agreement that was fleshed out in 2009.

This isn’t the first time the two have had a little dust-up. As recently as last May, the government was threatening to terminate its agreement with the company to build the facility because InterOil Corporation (USA) (NYSE:IOC) wasn’t following the original plan of bringing on an internationally recognized operator.

Someone isn’t being completely honest here, but its hard to determine who. From an investor’s standpoint, though, it doesn’t really matter, because the end result is bad news either way. If it’s the company, then it shows that InterOil Corporation (USA) (NYSE:IOC) wasn’t completely honest, which is something no investor wants to hear. If it’s the PNG government, then it’s being obstructive and will slow progress, especially considering the government took a minority interest in its Elk and Antelope fields.

(Pacific) Ring of Fire
The LNG export business in the Pacific region has had its fair share of troubles as of late. Setbacks and delays seem to be happening more often than not. Exxon Mobil Corporation (NYSE:XOM) has experienced multiple delays and budget overruns on its LNG facility in Papua New Guinea, bringing the final tally up about 20% to $19 billion. Similar budgetary overruns at ConocoPhillips (NYSE:COP)‘ Australia Pacific LNG facility in Australia has led the company to sell of some its interest in the project. Despite the interest from other majors to build out natural gas exporting facilities in the region, the headaches these companies have experienced will certainly make others think twice.

If there’s anyone who should be happy about this news, it’s Apache Corporation (NYSE:APA) and Chevron Corporation (NYSE:CVX) . Both of these companies are the joint owners of the Kitimat LNG export facility in British Columbia, and Canada’s National Energy Board just recently approved a license for the facility to export LNG. Once completed, it will certainly put a dent in the operations from these other facilities that can’t seem to get off of the ground.

Related Insider Monkey Articles
3 Stocks You Can Buy Even as the Market Hits a New High: ConocoPhillips (COP...