Can The Washington Post Company (WPO) Make the Grade in the 21st Century?

The Washington Post Company (NYSE:WPO), boasting one of the most respected news-gathering pedigrees in the world, proves itself every day in the rough-and-tumble world of journalism.

But the Post is emblematic of newspaper companies everywhere in the 21st century. It is trying to monetize its renowned brand online — in social media and on tablets and mobile devices — at a time when the Internet has dramatically eroded the economic and societal power of a traditional daily newspaper.

This is an industry struggling for solutions. Circulation is down. Advertising is always problematic. People get their news now more and more on iPads and cellphones. The Washington Post Company (NYSE:WPO) has to find a way to become as identifiable in that world as it has in the dead-trees newspaper industry. Sure, Jon Stewart is a sarcastic comedian at the root, but as an opinion-shaper, he has become a trusted news source as well.

That’s the reality of the changing times. When the Post made its mark nationally 40 years ago by bringing down President Richard Nixon in the infamous Watergate scandal, it primarily worried about The New York Times (and, secondarily,The Wall Street Journal) as its chief competitors.

Today, such upstarts as the popular website Buzzfeed have elbowed their way into the discussion of what a “media” company looks like in the digital age — and by the way, Buzzfeed has a lot more buzz in the social media outlets of Facebook and Twitter than most newspapers.

If The Washington Post Company (NYSE:WPO) needs to glimpse its probable future, it only has to refer to its earnings report on May 3. The good news there was that its cable TV operation had a top-line jump of 5.2%

In that quarter, however, newspaper publishing continued to lag, showing a 4% slide in revenue. Print ad revenue at The Washington Post tumbled 8% to $48.6 million. Plus, the daily and Sunday circulation figures for the Post declined 7.2% and 7.7%, respectively.

Meanwhile, revenue at the The Washington Post Company (NYSE:WPO)’s education division, which encompasses Kaplan University and test-preparation services, dropped 3% to $527.8 million, representing a more narrow loss than in the past. In addition, the student enrollment at Kaplan University and the education campuses declined by 12% (or 8.3% not including shuttered campuses).

It became clear that Gannett Co., Inc. (NYSE:GCI) upped the ante in the U.S. newspaper industry when it recently acquired Belo. It transformed itself into what Wall Street happily identified as a broadcasting powerhouse, which also has a daily newspaper component.

As I noted in a piece on Gannett, “Publishers trade at an average of about 13 times forward earnings expectations, according to Thomson Reuters data, while broadcasters trade at a little more than 25 times.”

Intel Corporation (INTC): This ‘Forever’ Stock Could Return At... 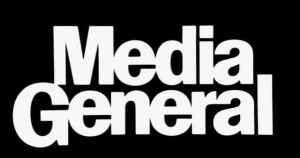 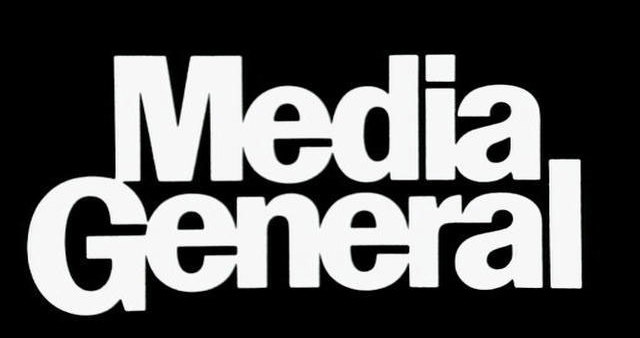 Media General, Inc. (MEG): Why Should You Invest In This Media Company Like...
Monthly Newsletter Strategy
Download a free copy of our newsletter and see the details inside!
Hedge Fund Resource Center
Billionaire Hedge Funds