Dropbox recently made its debut on the public market with what some deemed to be a surprising level of success considering fears surrounding recent IPOs like Snap and Box yielded less than savory returns for those that got involved early.

While the market was having a pretty lackluster day, with the S&P 500 down 2% and tech companies like Amazon and Facebook down more than 3%, Dropbox outperformed the expectations of most. 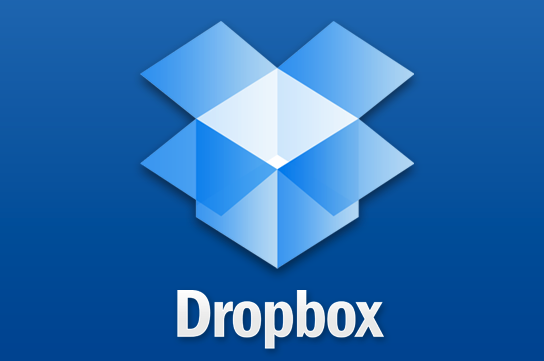 Dropbox shares trading under the stock symbol DBX made their debut on the publicly traded markets on Friday, March 23, 2018. On the night of Thursday, March 22, 2018, 36 million shares were sold at a price of $21 a piece. That’s $1 per share more than the company’s expected range of between $18 and $20 per share. From the open, the fireworks started to happen.

Within seconds of the opening bell, Dropbox started to see dramatic gains in value, showing just how successful the IPO was. In fact, within the first 60 seconds of the open, the stock was hitting peaks at gains of more than 44%.

Of course, these gains didn’t last throughout the trading session, but the stock did close the day well above the IPO price. By the end of the first trading session for Dropbox, the stock was trading at $28.48 per share. That’s a gain of $7.48 per share or more than 35% on the price of the IPO.

Can Dropbox Sustain This Valuation?

Due to the success of the IPO, Dropbox is sitting on a very strong valuation. In fact, due to the strength of the IPO, the market cap on the company sits at well above $12 billion according to Yahoo! Finance.

Whether or not Dropbox will be able to hold onto this valuation largely depends on what the company does early on to show investors that it is focused on converting free users to paying subscribers. While Dropbox has more than 500 million users, only around 11 million of these users are actually paying subscribers. As a result, the company is generating losses that added up to $111 million in the year 2017.

Although there are concerns with regard to whether the company will be able to reach profitability, there is also a bright side to the picture. Since the year 2015, the company has seen some impressive revenue growth. In fact, from the beginning of 2015 to the end of 2017, the company just about doubled its revenue and paying subscriber base.

Nonetheless, the ability of Dropbox to maintain a strong valuation hinges upon the company’s moves to improve their paying subscriptions to free users ratio. With only 2% of the pool paying, the cost of maintaining the system for everyone else becomes far too much to bear.

Although the Dropbox IPO went off without a hitch, the company faces pressure from its ratio of paying to free users. Ultimately, the company’s ability to sustain value will depend on their ability to solve this issue and eventually find profits. As excitement dies down, investors will focus on the data which could lead to concerns.

Is Dropbox A Good Stock To Buy?NASDAQ:DBX