Eric Mandelblatt’s Soroban Capital Partners has taken up a 10% activist position in California Resources Corp (NYSE:CRC), according to a filing on Monday with the SEC. Soroban disclosed ownership of 38.47 million shares, 9.98% of all Common Shares. Soroban is the first hedge fund to disclose such a position in the recently spun-off company. 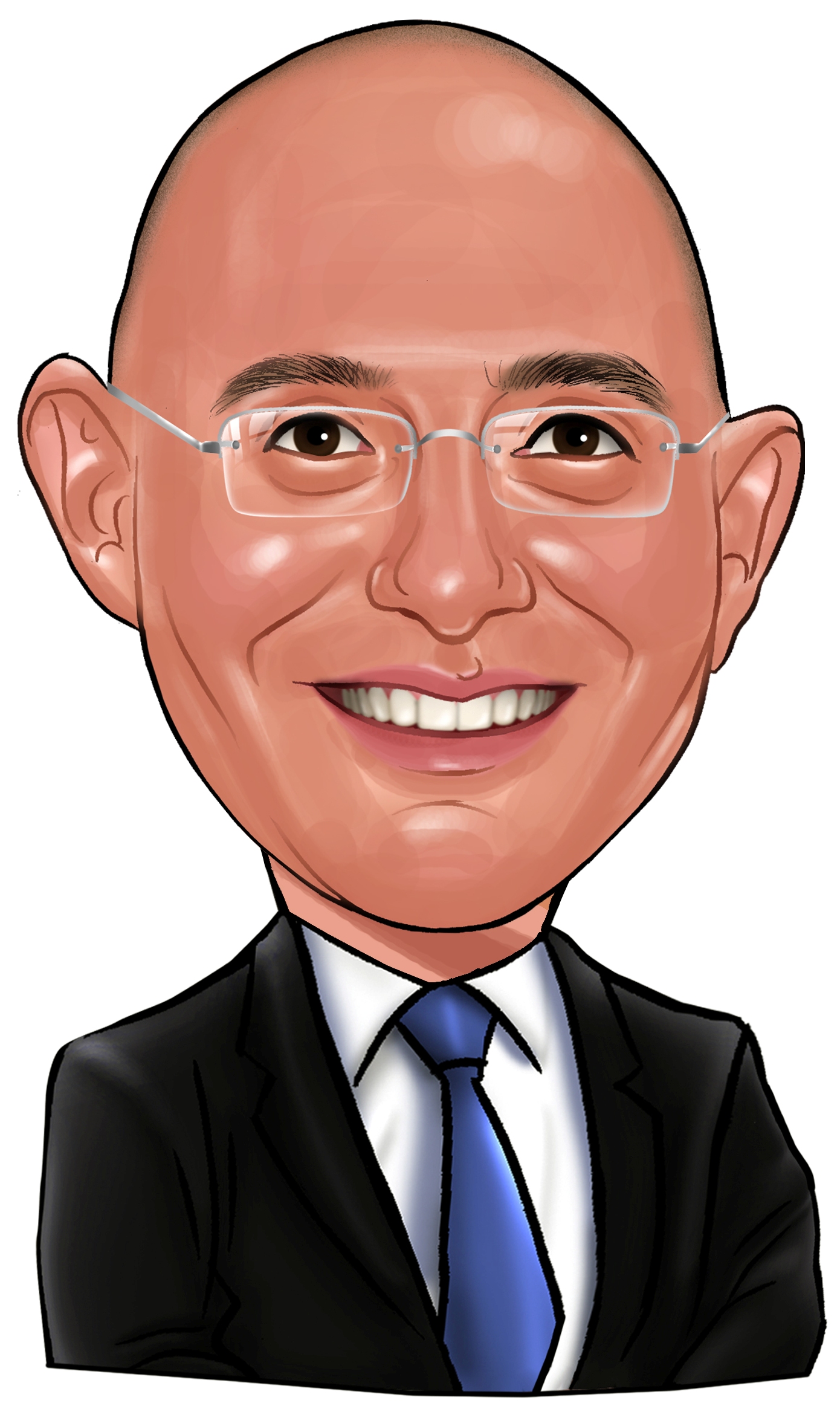 Soroban (which is named after a Japanese abacus) was started in 2010 by Mandelblatt, who had previously been a partner and co-CEO at TPG-Axon Capital Management LP. The fund has a focus on equity trading, and has quickly built an equity portfolio valued at over $13 billion as of September 30.  Given Mandelblatt’s background as a former energy analyst for Goldman Sachs, it’s unsurprising Soroban has invested in a number of different companies in the sector, including Cheniere Energy Inc. (NYSEMKT:LNG), one of their top holdings throughout 2014. Midstream energy was an industry Mandelblatt highlighted as being one with particularly interesting opportunties prior to launching his fund.

It becomes even less surprising when one considers Soroban’s interest in California Resources Corp (NYSE:CRC)’s former parent company Occidental Petroleum Corporation (NYSE:OXY). Soroban has held call options on Occidental since the second half of 2013, and those options represented the second most valuable position in their equity portfolio as of September 30, when they increased them by 65% to 11.38 million.

Soroban clearly feels very strongly about Occidental’s spun-off California division, which was formerly a subsidiary of Occidental. At the time of the spin-off announcement back in February, 2014, the California subsidiary accounted for one-fifth of Occidental’s total oil and natural gas production. In the third quarter of 2014, they produced the equivalent of 160,000 barrels of oil per day, and hold 2.3 million net acres of drilling rights in California.

The spin-off of the subsidiary was completed on November 30, and California Resources Corp (NYSE:CRC) began trading publicly on the NYSE on December 1 at $7.37, which was well below estimates of where the stock would open. Issued shares to Occidental shareholders began trading off-market in the middle of November at $8.45, which was 15% below the $10.00 range expected. However, slumping crude oil prices conspired to greatly limit the value of the new company from earlier estimates, and it would continue to drop over the following two months, to as low as $3.93 in late January.

Since then the stock has rebounded by more than 30%, and has vaulted another 10% in early morning trading today, as crude oil appears to be rebounding slightly from its record-low levels, down more than 50% since June. Those low oil prices prompted California Resources Corp (NYSE:CRC) to give up on a previously planned drilling project in Carson, California, which they first proposed in 2012. The plan would’ve called for 200 wells to be built in the Dominguez Oil Fields south of Los Angeles, which is estimated to hold 52 million barrels of oil. The oil would’ve been extracted through the use of the controversial fracking procedure.