Appaloosa Management LP is a Florida-based employee-owned hedge fund firm co-founded by well-known billionaire David Tepper in 1993. Mr. Tepper and his firm made news headlines earlier this year, after the billionaire money manager moved his residence and firm Appaloosa Management from northern New Jersey to Miami Beach. Mr. Tepper’s decision to quit New Jersey for tax-friendly Florida was seen as a massive tax blow to the Garden State.

Appaloosa Management LP managed to impress investors and stock market participants with its performance in 2015, when most hedge fund vehicles lost a great deal of money. The firm’s Palomino fund generated a net-of-fees return of 11% in 2015, while its smaller Thoroughbred fund returned approximately 7%. David Tepper and his firm attracted a lot of attention in 2009, when he became the highest-paid hedge fund manager of that year after rewarding his investors with an impressive net-of-fees return of 120%. According to the latest round of 13Fs, Appaloosa Management LP operates a portfolio worth $3.80 billion as of the end of the second quarter, which is significantly smaller than the $5.66 billion-portfolio recorded at the end of the first quarter as the firm trimmed exposure to U.S. equities. Without further delay, let’s summarize the Florida-based asset manager’s major moves completed during the June quarter.

Appaloosa Management LP sold out its entire 1.63 million-share stake in Facebook Inc. (NASDAQ:FB) during the second quarter of 2016. The Facebook stake was the tenth-largest position in the asset manager’s set of holdings at the end of the first quarter, accounting for 3.3% of the firm’s portfolio. Just recently, the world’s largest social network found a way to block the ad blockers. This move enables Facebook to serve ads on its desktop site even to the group of people that has ad-blocking software installed. However, Adblock Plus, the most well-known and prominent ad-blocking software maker, already knows how to stop the anti-ad-blocking technique implemented by the Silicon Valley company. Facebook executives recently said that ad blockers took an “all or nothing approach”, while Facebook was trying to find a “middle ground” by enabling users to identify which ads they do not like as well as tell the site the kind of ads that would interest them. Facebook shares have gained 19% since the start of the year. Ken Griffin’s Citadel Advisors LLC owns 4.57 million shares of Facebook Inc. (NASDAQ:FB) as of June 30.

The Florida-based hedge fund firm also discarded its entire stake of 8.59 million shares of Delta Air Lines Inc. (NYSE:DAL) during the April-to-June period. The position was worth $418.40 million at the end of March, representing the fourth-largest holding in Appaloosa Management’s portfolio. The second-largest U.S. airline by traffic has seen the value of its stock plunge by 28% since the beginning of the year. A little while ago, Delta Air Lines revealed that its passenger unit revenue, an important metric in the airline industry, declined by 7% in July. The carrier was said to be on track to stop its months-long decline in passenger unit revenue, but a fresh power outage that hit the company’s computer systems will make it much harder for Delta to reverse the trend of this highly-scrutinized measure in the foreseeable future. As a result of the internal electrical outage, the company was forced to cancel more than 2,000 flights, overturning thousands of travelers’ plans as thousands more flights were delayed. Iridian Asset Management, founded by David Cohen and Harold Levy, reported ownership of 10.32 million shares of Delta Air Lines Inc. (NYSE:DAL) through the latest round of 13Fs.

The second page of the article will reveal three other major moves completed by Appaloosa Management LP during the second quarter. 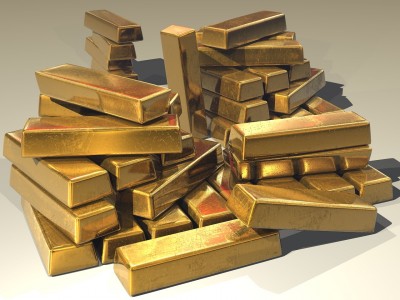 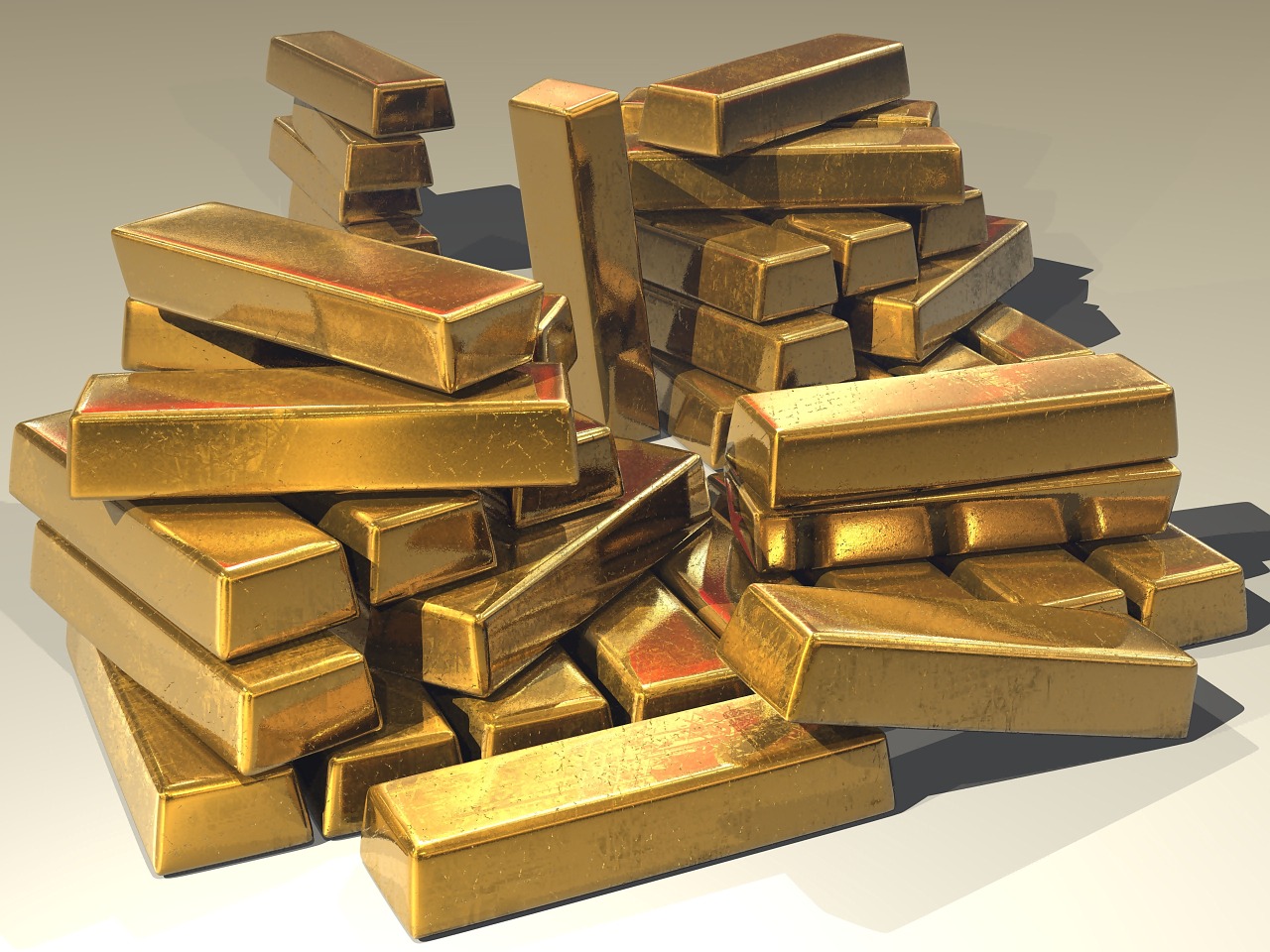 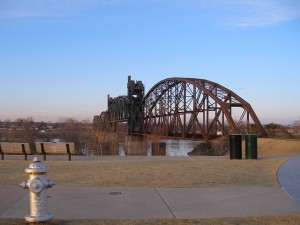 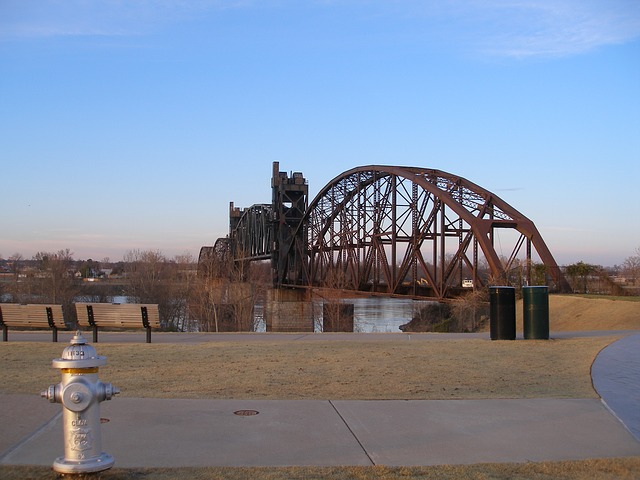 5 Basic Materials Companies That Billionaires Are Fond Of
Monthly Newsletter Strategy
Download a free copy of our newsletter and see the details inside!
Hedge Fund Resource Center
Related News
Why Are These Five Stocks on the Move Today? Insider Buying Volume Hitting Historic Lows Should Not Worry Investors; Noteworthy Insider Transactions at 5 Companies The Only 4 Stocks That Matter to Longview Asset Management Jamba Inc. (JMBA): Engaged Capital Slightly Ups Its Stake How Hedge Funds’ Favorite Stocks Are Performing This Year? Five Healthcare Stocks Billionaires Are Bullish On CEOs of Parsley Energy Inc. (PE) and Hecla Mining Company (HL) Are Discarding Shares, Plus Insider Buying at 3 Other Companies 14 Most Profitable Franchises to Buy in 2016 9 NBA Players Turned Successful Entrepreneurs 11 Countries with the Highest Crime Rate per Capita in the World: 2016 Rankings
Billionaire Hedge Funds