The S&P 500 posted gains for four consecutive weeks, and this event-heavy week is set to decide if the benchmark can achieve its best month since October 2011. The Federal Reserve is expected to reveal its policy decision and post-meeting statements at the end of the two-day policy meeting. On Thursday, market participants will get the chance to take a glance at the first estimate of the third-quarter U.S. GDP growth, which might reveal the extent to which a global economic slowdown impacts the U.S. economy. Lastly, this week is the heaviest in terms of earnings disclosures, which might also assist the S&P 500 Index in registering the best month in four years. In fact, the index has advanced by 7.62% since the beginning of October and has only three trading sessions to beat the 11% return registered in October of 2011. In the meantime, some corporate insiders have been following the crowd recently by acquiring more shares of their companies, which might also hint to more upside in the months ahead. The Insider Monkey team identified three companies with heavy insider buying activity, so this article will attempt to figure out what might have lured insiders to buy stock at the moment. 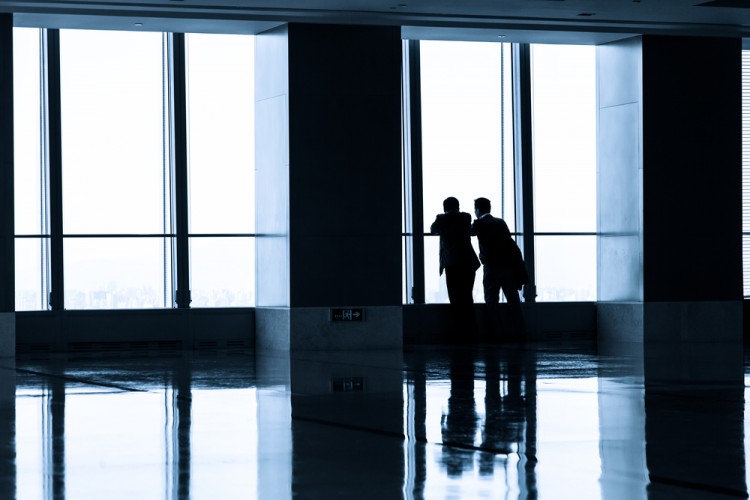 We will get underway by examining the insider buying activity at investment bank Greenhill & Co. Inc. (NYSE:GHL). Chief Executive Officer Scott L. Bok acquired 202,510 shares on Tuesday at a price of $24.89 per unit. Following this sizable purchase, the CEO currently holds an ownership stake of 406,377 shares. The shares of the merger advisory company have been on a decline since early July, further spurred by the recently-disclosed third-quarter earnings report. The stock is nearly 43% in the red year-to-date, so the CEO might have made this bullish move either to stop the sell-off or to gain on the future stock price appreciation. Greenhill & Co. Inc. (NYSE:GHL)’s total revenues declined by $41.3 million to $50.7 million year-over-year, mainly owing to the delayed closing of several transactions. The company’s diluted earnings per share came to $0.02, compared with $0.66 per share reported a year ago. Ken Fisher’s Fisher Asset Management reported owning nearly 321,000 shares of Greenhill & Co. Inc. (NYSE:GHL) in the current round of 13F filings.

The next page of the article discusses the insider buying activity at two seemingly struggling companies.

A Look at the Five Largest Holdings of This Billionaire Investor

A Look at 5 Major Stock Market Gainers and the Drivers Behind Their Sharp Uptrend...

4 Stocks Making Moves Today: What You Need To Know

What Sent These Four Stocks Deep in Red Territory on Tuesday?