With around $400 million in assets under management, Stadium Capital is a hedge fund founded in 1997 and led by Alexander Medina Seaver. The fund employs a research driven approach to investing following the principles of Benjamin Graham and Warren Buffett. The fund invests mainly in public equity markets and in its latest 13F filing it showed holding a total of 12 positions as of the end of 2014. The fund invests mainly in Industrial and Consumer Discretionary stocks, but a small portion of its equity portfolio is dedicated to the Financial sector. Moreover, Stadium Capital is an activist fund, so a significant amount of its returns are obtained not as much through diversifying but through meticulously picking a bunch of companies and then pursuing the management and board for changes aimed towards maximizing the shareholder value of those companies. As of the end of 2014, Stadium’s top five holdings represented around 80% of the total equity portfolio value, and we will discuss each one of them. 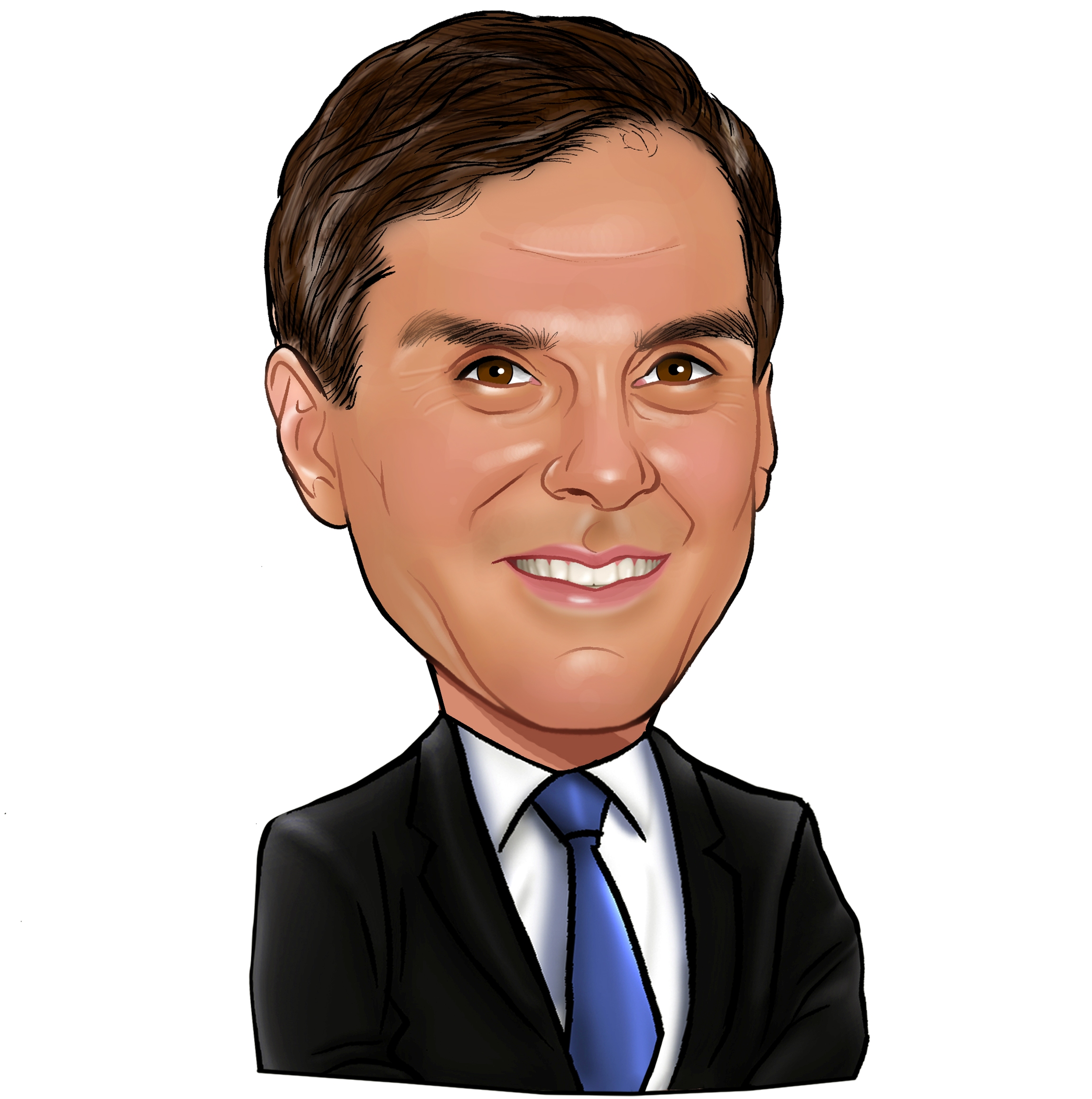 On the first spot stands Builders FirstSource, Inc. (NASDAQ:BLDR), a small-cap supplier and producer of structural and related building products for the residential construction market. At the end of 2014, Stadium Capital held almost 12.40 million shares of the company, which represented 12.6% of the company’s outstanding stock. However, even though the $85.16 million position represents over 21% of its equity portfolio, the stake is passive by nature. The stock of Builders FirstSource, Inc. (NASDAQ:BLDR) fell by around 25% over the last year, but Stadium has been holding shares of the company for several years without any significant changes to the holding.

Among all the funds that we track, Builders FirstSource, Inc. (NASDAQ:BLDR) was included in the equity portfolios of 17 of them, down from 19 in the previous quarter. Overall, the funds from our database own around $127.56 million worth of the company’s stock, so with Stadium holding over half of that, we can see that other funds own much smaller positions. Chuck Royce’s Royce & Associates owned around 1.44 million shares as of the end of December, and Clint Carlson‘s Carlson Capital initiated a stake with 300,000 shares during the fourth quarter.

Next on the list is Insperity Inc (NYSE:NSP), according to the fund’s latest 13F filing. However, in a recent 13D filing, Stadium reported cutting its stake in the company to 1.86 million shares, from 2.43 million shares disclosed in the 13F filing. Following the decrease, the activist stake comprises 7.3% of the company’s stock. Last year, Stadium disclosed a letter sent to Insperity Inc (NYSE:NSP)’s shareholders stating that the company’s underperformance was caused, among other things, by poor governance and suggested measures to improve this situation. Recently, another activist has joined the list of Insperity Inc (NYSE:NSP) shareholders: Starboard Value, which in its latest 13F filing disclosed a $38.47 million stake with 1.14 million shares, and had further increased that to a 3.36 million share stake as of January 20. The fund, led by Jeff Smith, urged the company to consider a sale, in order to provide more value to shareholders. In its latest filing, Stadium stated that they agree with the views expressed by Starboard.