Bryn Mawr Floored By This Flooring Maker, Which Leads Its Small-Cap Stock Picks

Ken Gray and Steve Walsh‘s Bryn Mawr Capital recently submitted its 13F filing with the U.S. Securities and Exchange Commission for the financial quarter ending March 31. The filing reveals that the firm has a public equity portfolio valued at $761.89 million, down slightly from the $790.89 million it contained as of the previous reporting period. The Pennsylvania-based Bryn Mawr Capital was founded by Ken Gray and Steve Walsh and has been investing mainly in financial stocks, with only a small share of its assets allocated towards public equities and options. The fund’s investment strategy has attracted several analysts and we have been monitoring its activity for nearly three years now. In this article, we will focus on Bryn Mawr’s small-cap picks, which are Armstrong World Industries, Inc. (NYSE:AWI), IBERIABANK Corp (NASDAQ:IBKC), and Umpqua Holdings Corp (NASDAQ:UMPQ). 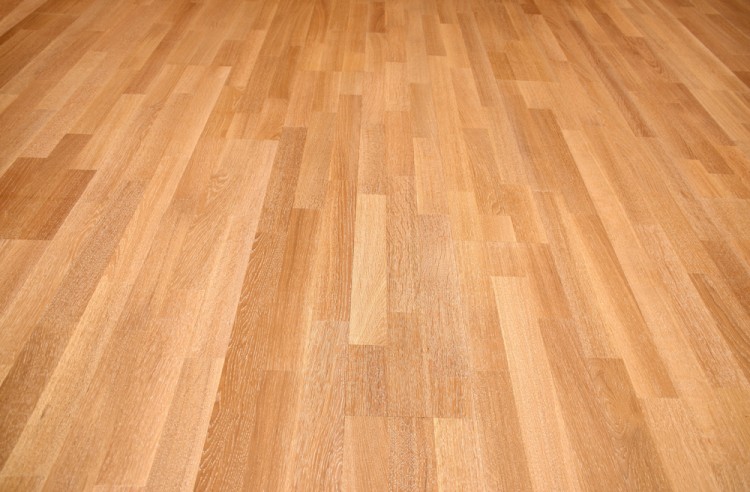 At the end of the first quarter, Bryn Mawr Capital held a total of 180,120 shares of Armstrong World Industries, Inc. (NYSE:AWI), with the position having a market value of $10.35 million. The position was a big increase from the 45,500 shares it held at the end of 2014. AWI recently announced that it’s investing up to $11 million in its Beverly, West Virginia facility, which will be a notable upgrade to the company’s activities in the area, being one of the leading employers in Randolph County. The flooring products manufacturer has attracted the attention of Wall Street analysts, who have given it a consensus rating of “Hold” from 11 analysts and received an average price target of $61.00 from 10 analysts, indicating upside of about 10%. The company’s most recent earnings report showed that it achieved earnings per share of $0.37, falling short of Thomson Reuters consensus estimate of $0.39 per share. The company’s revenue for the period also missed estimates, coming in at $551.40 million compared to the $594.30 million that was forecasted by analysts. During the first quarter, Armstrong World Industries, Inc. (NYSE:AWI) had a total of eight billionaire hedge funds invested in it, up from five in the fourth quarter of 2014. The total number of hedge funds that invested in the stock out of those we monitor was 33, having $1.58 billion invested in aggregate. These funds included Jeffrey Ubben’s ValueAct Capital, Eric Mindich’s Eton Park Capital, and Masroor Siddiqui and Bruce Emery‘s Naya Capital.

Is Apple Music The Catalyst Icahn Was Looking For? Maybe Not; It’s A &#...

BHR Capital Believes These Tankers Are Due For A Big Rebound

One Of Mark Lampert’s Small-Cap Biotech Picks Has Returned 84% This Year...